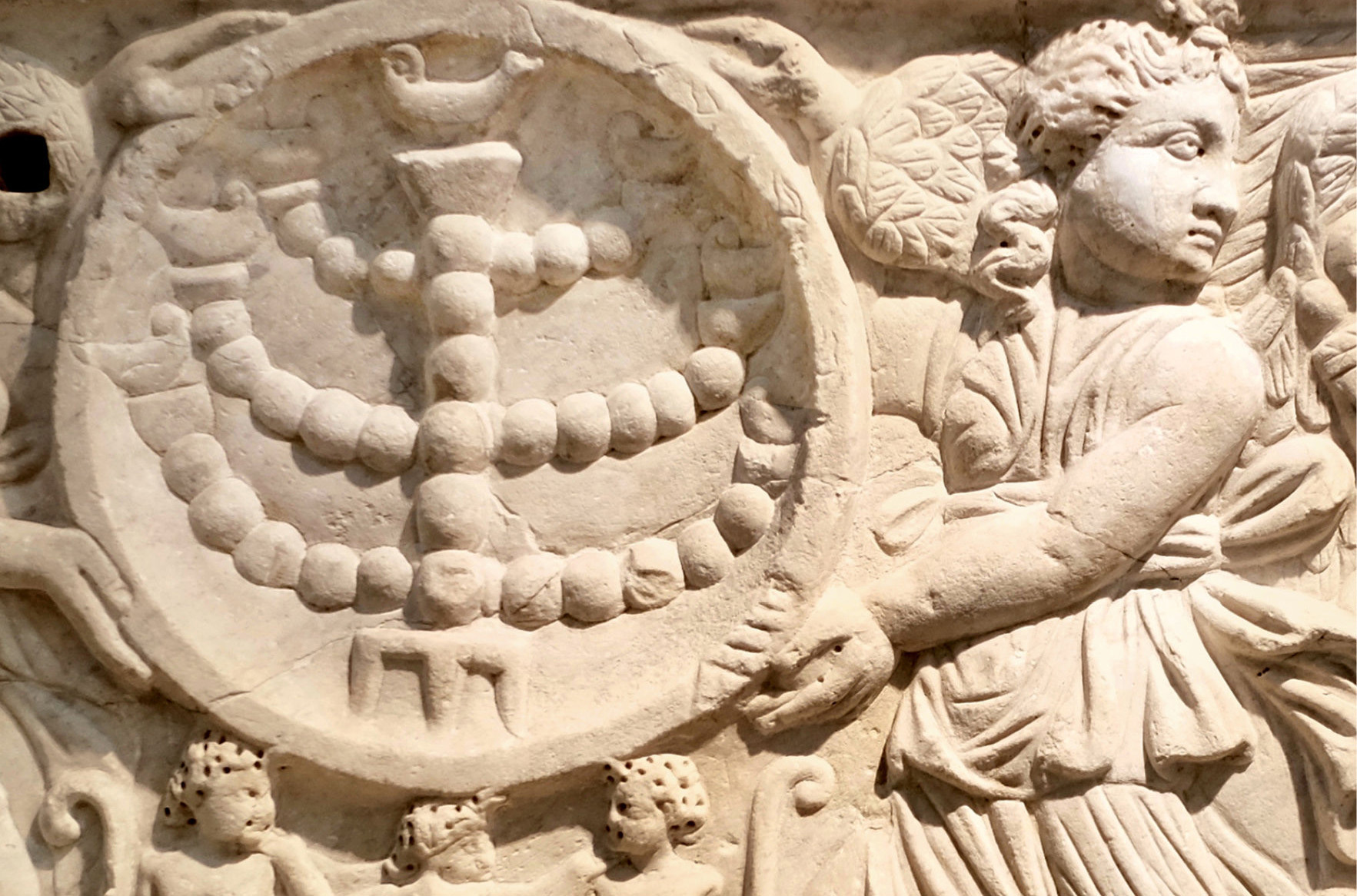 In a discussion with author and journalist Sigal Samuel, faculty member Mika Ahuvia will discuss the large role that angels played in the ancient Mediterranean world, drawing on her recent book, “On My Right Michael, On My Left Gabriel: Angels in Ancient Jewish Culture.”

Mika Ahuvia’s new book on angels in ancient Jewish culture examines a common element of Jewish practice that is often overlooked or dismissed: angels, the invisible beings who serve as intermediaries, guardians and role models for humans.

In a conversation with author and journalist Sigal Samuel, Ahuvia will explain how angels have extended humans’ experience of the divine beyond scriptures and synagogue walls across time, and how related practices — including magical invocations — illustrate the many ways in which people have practiced Judaism and Jewishness throughout history. Learn more about the book. 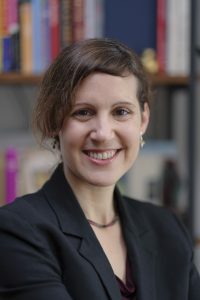 Her new book, “On My Right Michael, On My Left Gabriel: Angels in Ancient Jewish Culture,” investigates conceptions of angels in foundational Jewish texts and ritual sources, and uncovers how angels made their way into the practices and worldview of ancient Jews. Ahuvia teaches courses in Jewish Studies, comparative religion, and global studies in the Henry M. Jackson School of International Studies and is also the Stroum Center’s Undergraduate Program Coordinator. 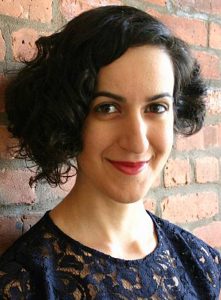 Sigal Samuel is senior reporter for Vox’s Future Perfect project, and co-host of the Future Perfect podcast. She is also the author of two books. “Osnat and Her Dove,” a children’s book, tells the true story of the world’s first female rabbi. “The Mystics of Mile End,” a novel, tells the story of a dysfunctional family dealing with mysticism, madness, and mathematics in Montreal. The book was nominated for the International Dublin Literary Award and won a Canadian Jewish Literary Award. Sigal earned her M.F.A. in creative writing from the University of British Columbia and her B.A. in philosophy from McGill University.