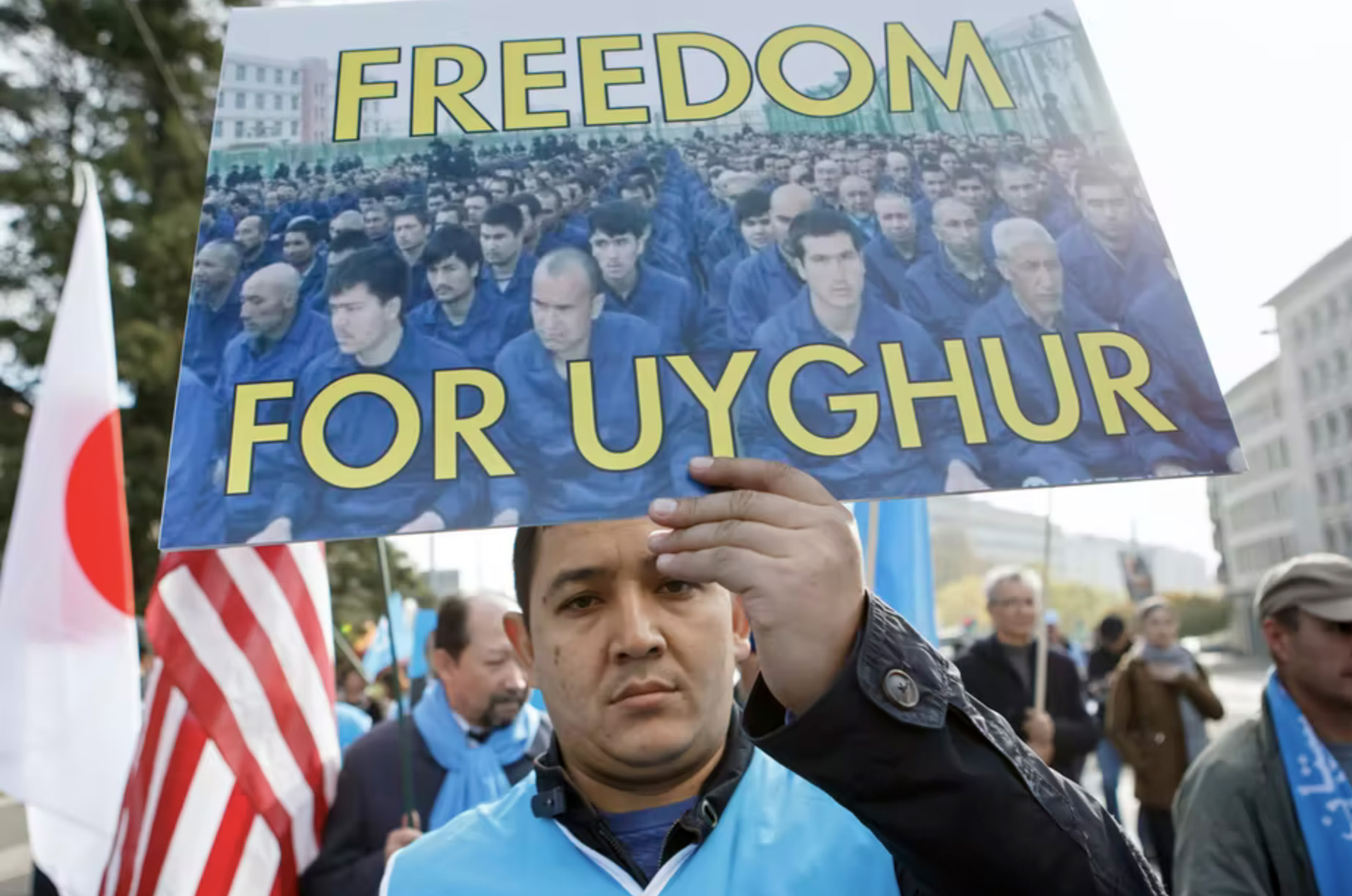 2/8 EVENT | The Detention of Uyghur Muslims in China

In this event, UW alum Darren Byler, Ph.D., will draw on his research, fieldwork, and first-hand experiences to explain the scope and impact of China’s detainment of Uyghur Muslims in forced labor camps, in conversation with UW Professor Emerita Sandra Silberstein. 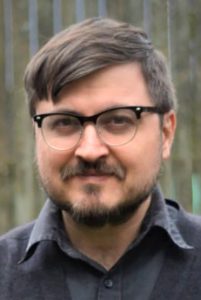 Darren Byler is Assistant Professor of International Studies at Simon Fraser University. His recent book, “Terror Capitalism: Uyghur Dispossession and Masculinity in a Chinese City” (Duke University Press, 2021) is based on two years of ethnographic fieldwork in the Uyghur homeland in Chinese Central Asia, and examines the impact of detention and surveillance on Uhgyur and Han male migrants. He received his Ph.D. in Anthropology from the University of Washington. 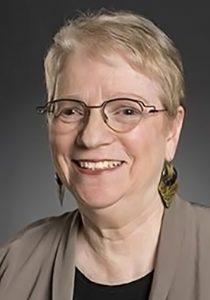 Sandra Silberstein is Professor Emerita of English at the University of Washington, where she researches rhetoric in times of national crisis and discourses around terrorism; linguistic constructions of gender, race, ethnicity; critical applied linguistics and second language studies.

This event is cosponsored by the Center for Human Rights, the China Studies Program, and the East Asia Resource Center at the University of Washington.