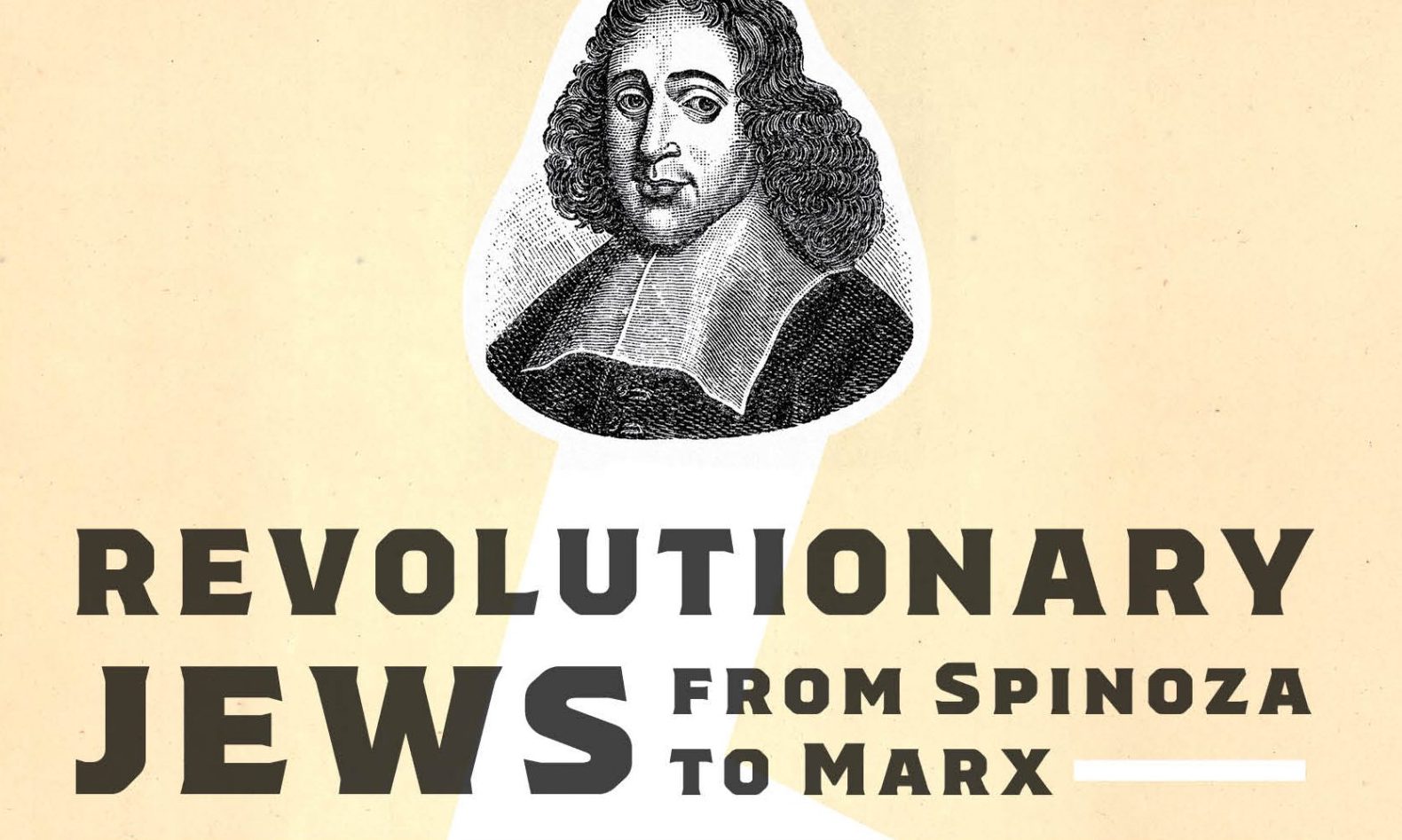 In this online webinar, intellectual historian Jonathan Israel will discuss his recent book, “Revolutionary Jews from Spinoza to Marx” — part of the University of Washington Press’ Stroum Lectures in Jewish Studies series — and the idea that revolutionary movements of the 18th and 19th centuries were deeply rooted in Enlightenment philosophy, particularly the works of Jewish thinkers like Baruch Spinoza.

The talk will be facilitated by Michael Rosenthal, Grafstein Chair in Jewish Philosophy at the University of Toronto and UW Emeritus Professor of Philosophy. 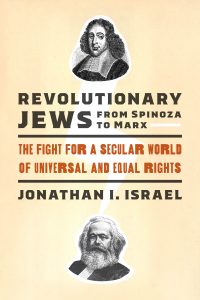 In the 18th and early 19th centuries, a small but conspicuous fringe of the Jewish population became the world’s most resolute, most intellectually driven, and most philosophical revolutionaries, among them the pre-Marxist Karl Marx. Yet the roots of their alienation from existing society, and their determination to change it, extend back to the very heart of the Enlightenment, when Spinoza and others living in a rigid, hierarchical society first developed a modern revolutionary consciousness.

Drawing on his recent book, “Revolutionary Jews from Spinoza to Marx: The Fight for a Secular World of Universal and Equal Rights,” part of the University of Washington Press’s Stroum Lectures in Jewish Studies series, leading intellectual historian Jonathan Israel will show how the radical ideas in Marx’s early writings were influenced by this legacy.

Israel will also consider how writers of the “Radical Enlightenment” understood Jewish marginalization and ghetto-ization — and the forces of superstition, prejudice, and ignorance that sustained these structures — and how the quest for Jewish emancipation led “revolutionary” thinkers to formulate theories of social and legal reform, paving the way for later revolutionary actions that helped to change the world from the French Revolution onwards — though perhaps not in the ways these thinkers intended. 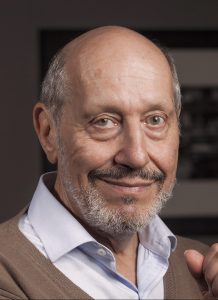 Jonathan Israel is professor emeritus in the School of Historical Studies at the Institute for Advanced Study. His many books include “European Jewry in the Age of Mercantilism, 1550–1750” and “Radical Enlightenment: Philosophy and the Making of Modernity, 1650–1750.” He delivered the 2017 Stroum Lectures in Jewish Studies, which focused on Spinoza as a revolutionary thinker and the idea of the “Radical Enlightenment” and the Jewish Emancipation. 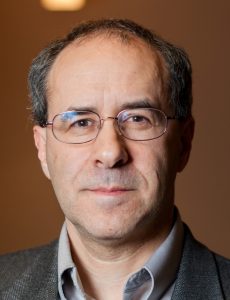 Michael A. Rosenthal holds the Grafstein Chair in Jewish Philosophy, with appointments in both the Department and the Anne Tanenbaum Centre for Jewish Studies. Prior to joining the department, he was professor of philosophy and Jewish studies at the University of Washington at Seattle. He teaches and publishes in the areas of early modern philosophy, ethics, political philosophy, and Jewish philosophy. Michael’s current research focus is Spinoza’s political philosophy, both in relation to central issues in Spinoza studies and Spinoza’s engagement with the Jewish Philosophical Tradition, particularly Maimonides. Michael is also interested in the reception of Spinoza in subsequent Jewish philosophy including Moses Mendelssohn and Hermann Cohen. He received his Ph.D. from the University of Chicago in 1996.