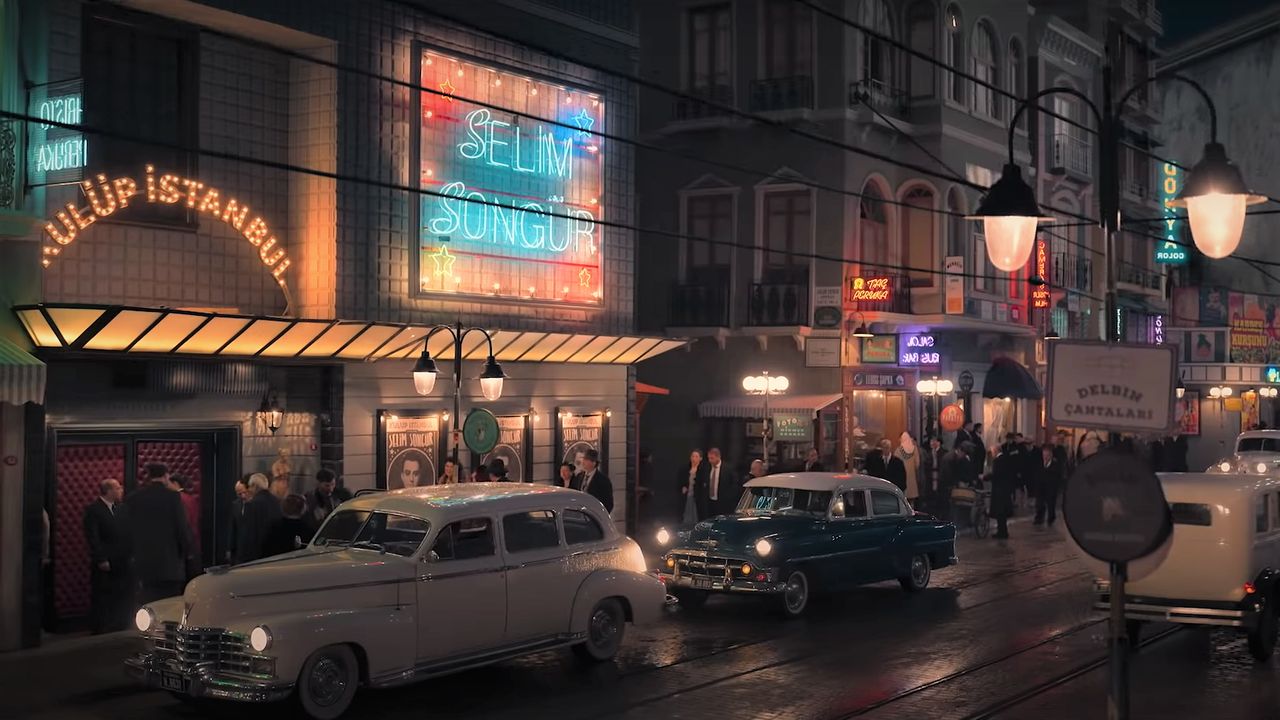 4/10 PANEL | Perspectives on Cosmopolitan Istanbul in the Hit Netflix Series, “The Club”

In this virtual panel, scholars Reşat Kasaba (University of Washington), Christine Philliou (UC Berkeley), and Aron Rodrigue (Stanford University) will discuss the historical context and contemporary significance of the hit Turkish Netflix series, “Kulüp” (“The Club”). A recorded interview with “Kulüp” writer Rana Denizer conducted by Melike Yücel-Koç (University of Washington) will also be screened at the event.

This event is supported by the Hazzan Isaac Azose Fund for Community Engagement in Sephardic Studies at the University of Washington. 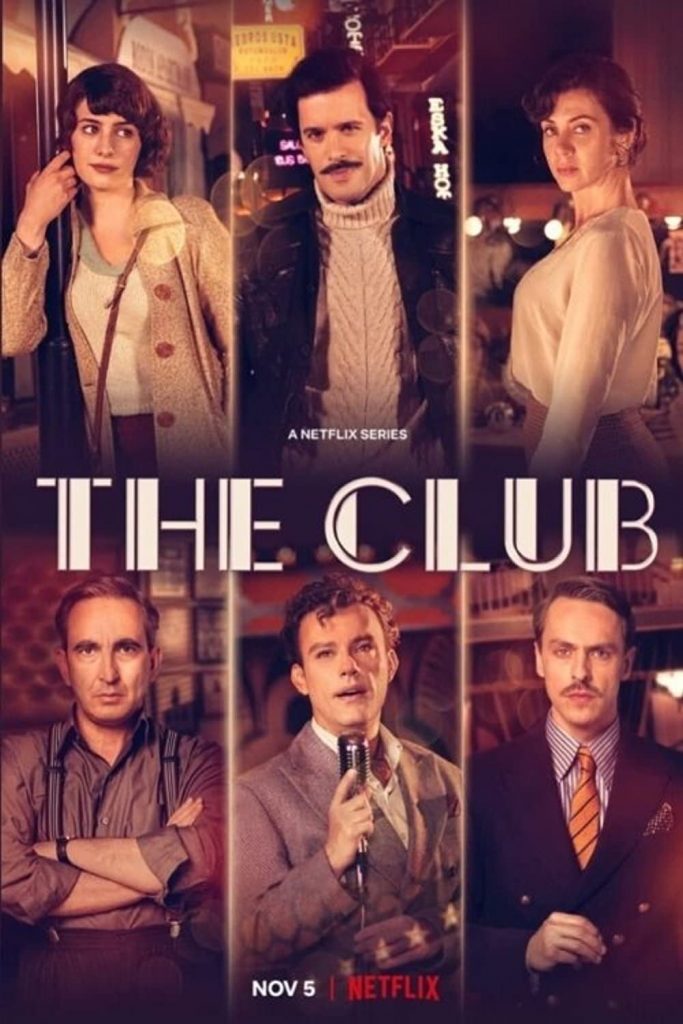 Despite the fraught political climate in Turkey today, Neflix recently released an unprecedented and wildly popular hit series, “Kulüp” (“The Club”), that brings to life the once-cosmopolitan world of 1950s Istanbul.

The show features Turkey’s first mainstream depictions of Sephardic Jewish culture, Ladino language and song, and multidimensional Jewish characters that challenge common stereotypes on the screen in Turkey and the United States. “Kulüp” also tackles difficult questions not only about the position of Jews, but also other non-Muslim populations in Istanbul and Turkey more broadly — especially Greeks.

How does the show depict controversial historical moments, such as the Varlık Vergisi affair, a capital tax imposed by the Turkish state on non-Muslims in 1942, and the “Events of September 6-7,” riots in 1955 targeting Istanbul’s non-Muslims?

What social, political, and cultural factors help explain the emergence of such a poignant depiction of mid-century Istanbul in the 21st century?

These questions, and many more, will be addressed by the panel of experts.

A recorded interview in Turkish (with English subtitles) with “Kulüp” writer Rana Denizer conducted by Melike Yücel-Koç (University of Washington) will also be screened at the event. 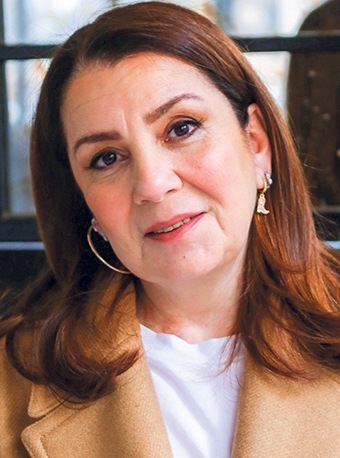 Rana Denizer’s family story is the inspiration for “Kulüp.” She began sharing her story first with friends, then on her blog and Twitter under the pseudonym Ranini. She is a lead writer for “Kulüp.” 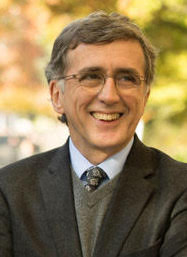 Reşat Kasaba (University of Washington), Anne H.H. and Kenneth B. Pyle Professor in American Foreign Policy, is an expert in the history and politics of the Middle East and has taught undergraduate and graduate students at the University of Washington for over 30 years. Kasaba served as the director of the UW’s Henry M. Jackson School of International Studies for 10 years, completing his tenure in June 2020. He is currently researching history of U.S. foreign policy in Turkey, and the political consequences of rural-urban divide in modern Turkey. 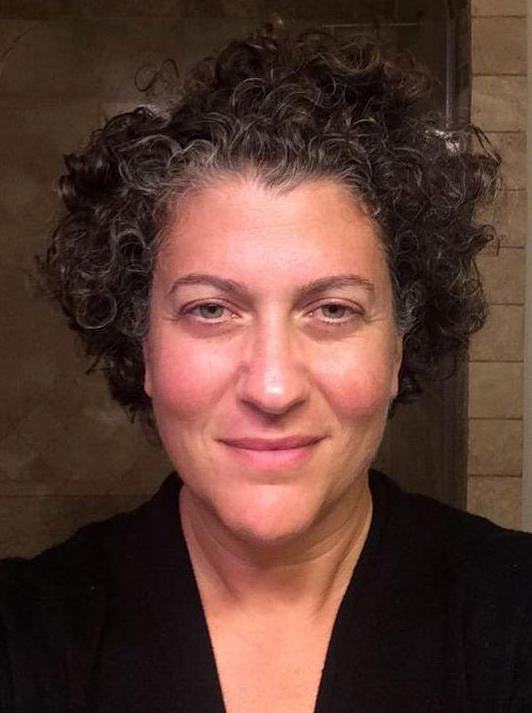 Christine Philliou (University of California, Berkeley) is Professor in the Department of History and Director of the Programs in Modern Greek/Hellenic Studies and Ottoman/Turkish Studies at UC Berkeley. She is the author of two books: Biography of an Empire: Governing Ottomans in an Age of Revolution (University of California Press, 2011; Greek edition Alexandria Press, 2021; Turkish edition İş Bankası Kültür Press, 2022) and Turkey: A Past Against History (University of California Press, 2021; Greek edition Alexandria Press, 2022). Philliou is currently working on a third book and developing a collaborative digital humanities project, the aim of which is a granular reconstruction and analysis of the Greek Orthodox communities of late Ottoman Istanbul/Constantinople (1821-1923) using a wide range of Ottoman and Greek sources. 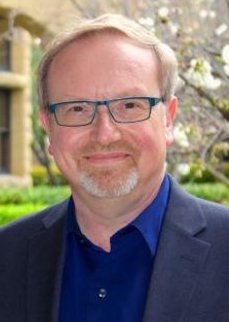 Aron Rodrigue (Stanford University) is the Daniel E. Koshland Professor in Jewish Culture and History and Burke Family Director of the Bing Overseas Studies Program at Stanford University. He teaches courses in Modern Jewish history, the history and culture of Sephardic Jews, and the Ottoman Empire. His scholarship focuses on the Jews of the Middle East and North Africa in modern times, and his writings are considered among the most influential in the field. Rodrigue has held fellowships at the American Academy of Jewish Research, the American Council of Learned Societies, and the U.S. Holocaust Memorial Museum, among others. He was awarded the honor of Chevalier de l’ordre des Arts et des Lettres in 2013. 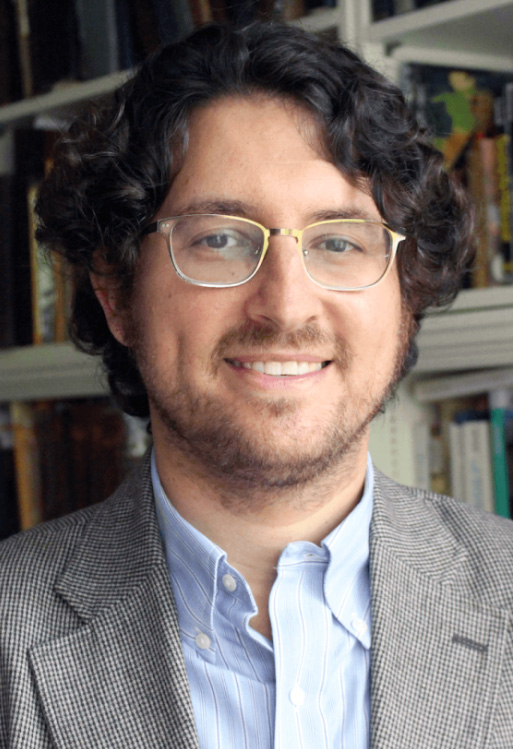 Devin E. Naar is the Isaac Alhadeff Professor in Sephardic Studies, Associate Professor of History, and is faculty at the Stroum Center for Jewish Studies in the Henry M. Jackson School of International Studies at the University of Washington. He received his Ph.D. in History at Stanford University and has also served as a Fulbright fellow to Greece. His first book, “Jewish Salonica: Between the Ottoman Empire and Modern Greece,” was published by Stanford University Press in 2016. The book won the 2016 National Jewish Book Award in the category of Research Based on Archival Material and was named a finalist in Sephardic Culture. It also won the 2017 Edmund Keeley Prize for best book in Modern Greek Studies awarded by the Modern Greek Studies Association. 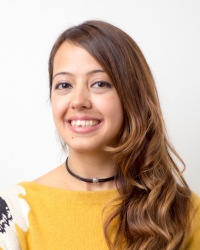 Melike Yücel-Koç is an Assistant Teaching Professor in the Department of Near Eastern Languages and Civilization at the University of Washington, where she teaches courses in elementary and intermediate Turkish, including Turkish Language and Culture; Turkish TV Series: ETHOS; Oral History: The Stories of Immigrants in the U.S.; and an honors course titled Immigrants from the Middle East in the U.S. She also has academic experience as a graduate teaching assistant at Portland State University, where she served as a Fulbright Scholar, and as a graduate research assistant at Seattle Pacific University. Since 2017, Yücel-Koç has been at work on a research project titled “Turkey in Seattle Oral History Project.”

Presented in partnership with the department of Cinema and Media Studies and the Middle East Center, as well as Congregation Ezra Bessaroth, the Seattle Sephardic Network, Sephardic Bikur Holim Congregation, the Sephardic Jewish Brotherhood of America, and the Turkish American Cultural Association of Washington.