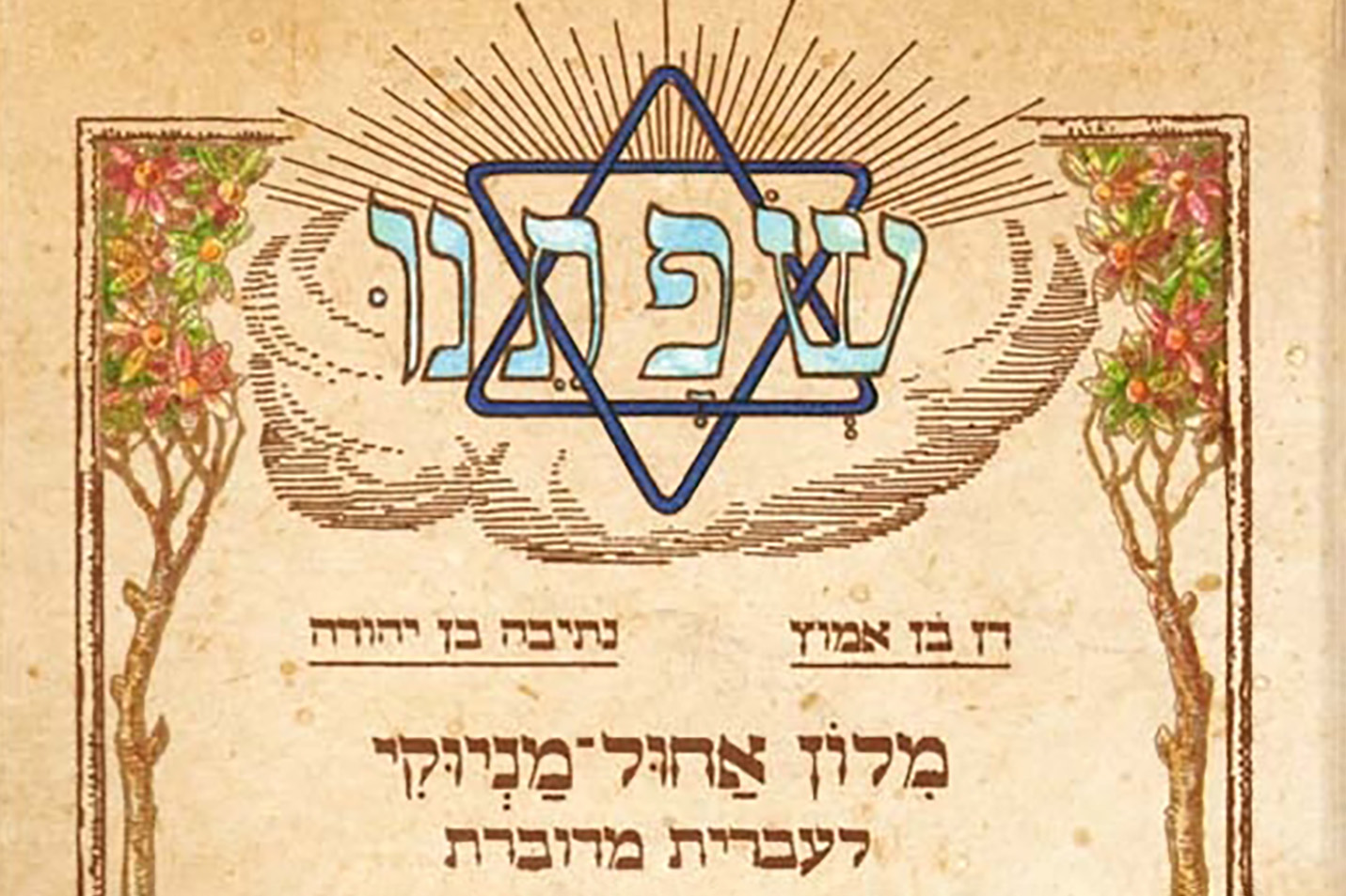 In this talk, linguist Ivy Sichel will discuss the rise of modern vernacular Hebrew in the 1950s and related ideas — how using particular language variety can influence its speakers, and how speakers make the language their own.

The new vernacular is reflexive, and it speaks for itself with the authority of experience, as opposed to the traditional authority of the text. A speaker of modern vernacular Hebrew necessarily, and often unknowingly, possesses a positive attitude towards it, and is an active agent in the propagation of a new collective (of speakers) and its values.

The talk will explore this type of subjectivity, and the ways in which speakers participate in the dissemination of a collective set of ideas about the modern vernacular.

The talk will also explore the consolidation and dissemination of these values by particular individuals, with a focus on Ma Nishma, a weekly column written in Modern Hebrew published in the 1950s.

Event image from the “World Dictionary of Hebrew Slang,” written by Netiva Ben-Yehuda and Dan Ben-Amotz and published in 1982. Via the Jewish Women’s Archive. 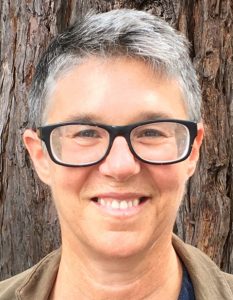 Ivy Sichel is Associate Professor of Linguistics at the University of California, Santa Cruz. Her work focuses on syntactic theory. She is also interested in the sociolinguistics of the revival of Hebrew speech, and has written about women’s contributions to the revival project at the turn of the 20th century (with Miri Bar-Ziv Levi), and about the relationship between the revival and the establishment of the State of Israel (with Uri Mor).