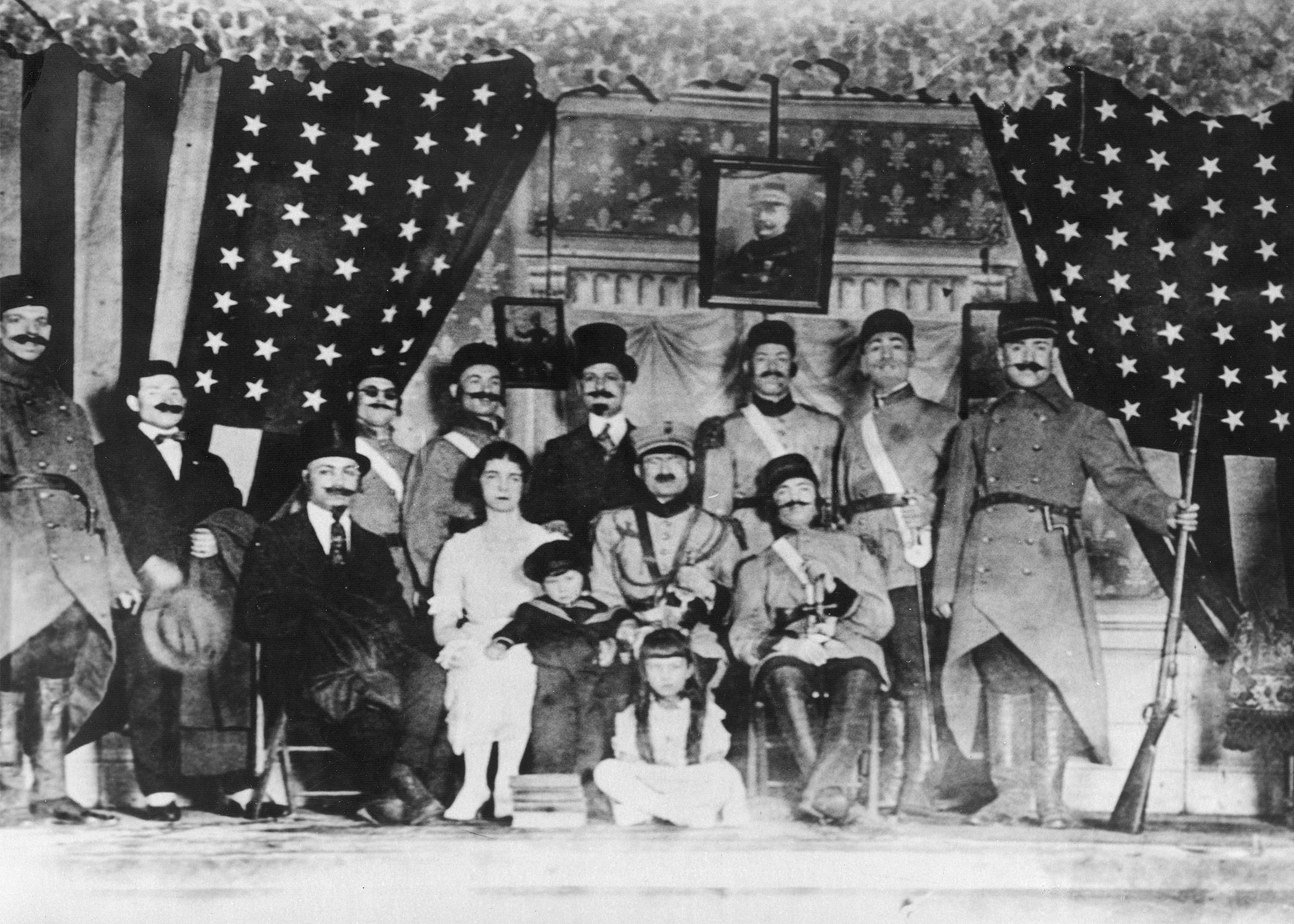 12/12 LADINO DAY | Sephardic Trajectories: Archives, Objects and the Ottoman Jewish Past in the United States

In the University of Washington’s 9th annual Ladino Day celebration, editors of the new book “Sephardic Trajectories: Archives, Objects, and the Ottoman Jewish Past in the United States” discuss the book project, alongside presentations from three contributors to the volume. 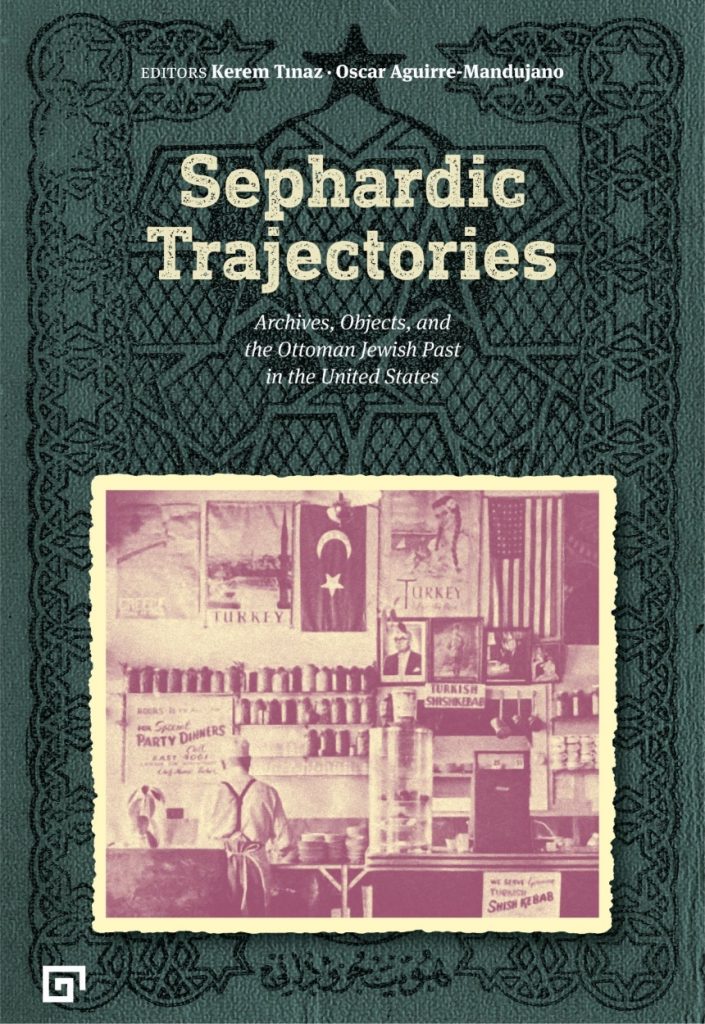 How can family heirlooms, papers, and memorabilia help us to understand the process of migration from the Ottoman Empire to the United States? In a newly released edited volume, “Sephardic Trajectories: Archives, Objects, and the Ottoman Jewish Past in the United States” (Koç University Press, 2021), scholars of Ottoman history and Jewish studies explore this question using objects from the UW’s own Sephardic Studies Digital Collection, the world’s largest online collection of Ladino-language books and documents.

To commemorate Ladino Day 2021, join us for an interdisciplinary conversation with Oscar Aguirre-Mandujano (University of Pennsylvania) and Kerem Tınaz (Koç University), the editors of this book, and with Hannah S. Pressman (Director of Education and Engagement, Jewish Languages Project), Maureen Jackson (independent scholar), and Laurent Mignon (University of Oxford), three of the book’s contributors, as they discuss important artifacts and their impact on Ottoman and Jewish history. 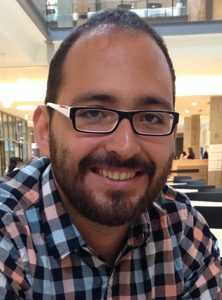 Oscar Aguirre-Mandujano is Assistant Professor of History at the University of Pennsylvania. He received his Ph.D. from the University of Washington. His research focuses on intellectual and cultural history of the early modern Ottoman Empire. He is currently working on his first monograph, which examines the relationship among literary composition, Sufi doctrine, and political thought in the early modern Islamic world. He is a co-editor of “Sephardic Trajectories: Archives, Objects, and the Ottoman Jewish Past in the United States.” 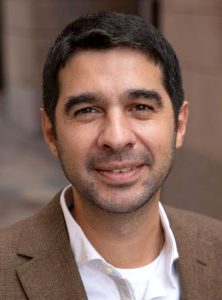 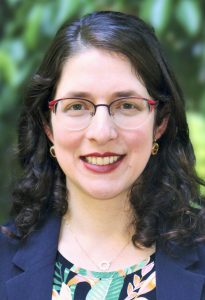 Hannah S. Pressman, Ph.D., is a widely published scholar of Jewish languages and literatures. She is currently at work on “Galante’s Daughter: A Sephardic Family Journey,” a memoir tracing her family’s travels from the Levant into southern Africa and beyond, which she highlights in her contribution to “Sephardic Trajectories.” You can find her writings on Jewish culture and Sephardic family history at hannahpressman.com. 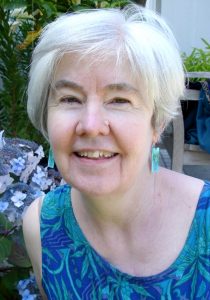 Maureen Jackson, Ph.D., is an independent scholar focusing on the urban history of Ottoman, Turkish, and Jewish music. She is the author of Mixing Musics: Turkish Jewry and the Urban Landscape of a Sacred Song (Stanford University Press, 2013), which was awarded the National Jewish Book Award in Sephardic Culture. She has published in both English and Turkish language presses and created the online exhibit Bailar a la Turka: 78 rpm records in Seattle Sephardi Households. 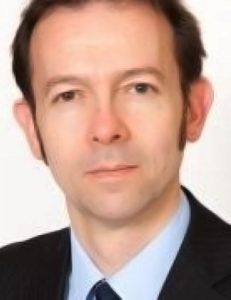 Laurent Mignon is Associate Professor of Turkish language and literature at the University of Oxford, a Fellow of St Antony’s College, and Affiliate Professor at the Luxembourg School of Religion and Society. His research focuses on the minor literatures of Ottoman and Republican Turkey, in particular Jewish literatures, as well as the literary engagement with non-Abrahamic religions during the era straddling the Ottoman Empire and the Turkish Republic. 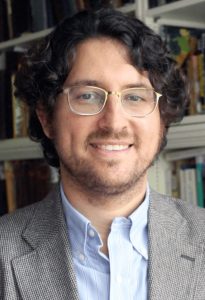 Devin E. Naar is the Isaac Alhadeff Professor in Sephardic Studies, Associate Professor of History, and is faculty at the Stroum Center for Jewish Studies in the Henry M. Jackson School of International Studies at the University of Washington. He received his Ph.D. in History at Stanford University and has also served as a Fulbright fellow to Greece. His first book, “Jewish Salonica: Between the Ottoman Empire and Modern Greece,” was published by Stanford University Press in 2016. The book won the 2016 National Jewish Book Award in the category of Research Based on Archival Material and was named a finalist in Sephardic Culture. It also won the 2017 Edmund Keeley Prize for best book in Modern Greek Studies awarded by the Modern Greek Studies Association.

This event is supported by the Lucie Benveniste Kavesh Endowed Fund for Sephardic Studies.