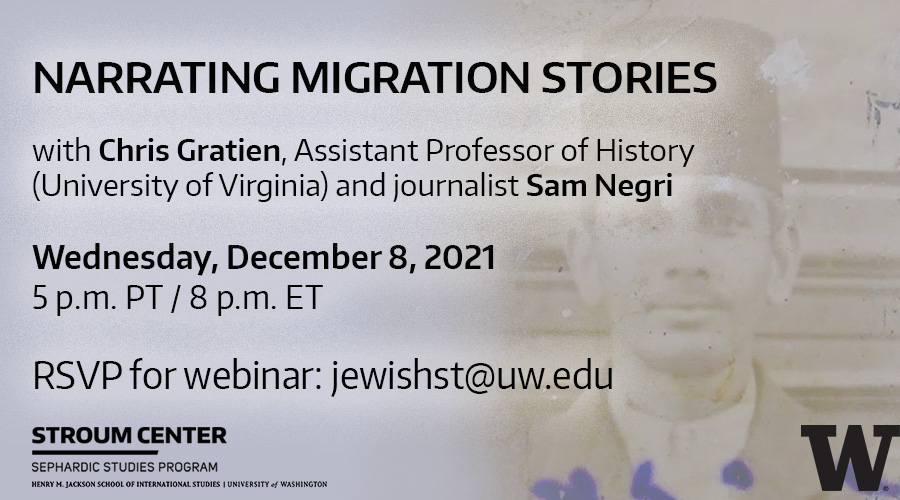 Scholar and co-creator of the well-known Ottoman History Podcast Chris Gratien and retired journalist Sam Negri discuss their approach to telling the stories of marginalized migrants to the United States, focusing on the story of Negri’s father, Sephardic Jew Leo Negri, who came to the United States undocumented in the early 1900s along with thousands of other Sephardim (Jews expelled from modern-day Spain in 1492 who sought refuge throughout the Ottoman Empire).

In the early twentieth century, tens of thousands of Sephardic Jews migrated to the United States from the borders of the collapsing Ottoman Empire. In addition to navigating inter-Jewish communal relationships with fellow Ashkenazi Jews, Sephardic Jews were also subject to racially biased immigration quotas that were becoming ever more restrictive during the 1920s.

Falsified papers were often the only way for many Sepharadim to gain entry to the United States — a route taken by Istanbul-born Leo Negri, whose fraudulent passport listed his country of origin as Cuba.

How can the podcast medium be leveraged to share the complex stories of Ottoman migrants to the United States? How can Negri’s story help us understand the stories of thousands of other Ottoman migrants like him, many of whom faced deportation threats and racism in their new American neighborhoods?

Join Chris Gratien, Assistant Professor of History, University of Virginia, co-creator of the Ottoman History Podcast, and Sam Negri, a retired journalist and Leo Negri’s son, for a conversation about this understudied moment in Jewish, Ottoman, and American history. 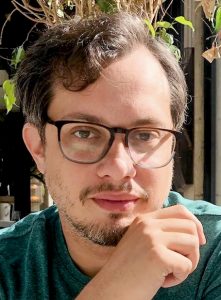 Chris Gratien is Assistant Professor of History at the University of Virginia. He teaches courses on environmental history and the modern Middle East, with a research focus on the late Ottoman Empire. He is the co-creator of the Ottoman History Podcast and recently contributed a chapter to “Sephardic Trajectories: Archives, Objects, and the Ottoman Jewish Past in the United States” (Koç University Press, 2021) that was co-authored with Sam Negri. 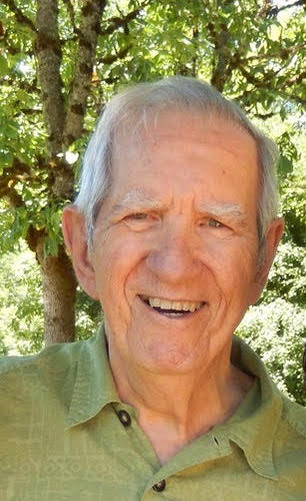 Sam Negri is a retired journalist based in Arizona. His articles have appeared in the New York Times, the Los Angeles Times, and numerous other publications. His father, Leo Negri, was an Istanbul-born Jew who immigrated to the United States in the early twentieth century.