Lunchtime Learning: Arie Dubnov of Stanford University, “What is Jewish (if anything) about Sir Isaiah Berlin’s political philosophy?”

Arie Dubnov of Stanford University will analyze Isaiah Berlin’s political thinking and consider the extent to which it can be considered “Jewish.”

This lecture has two central aims: First, to reappraise Isaiah Berlin’s political thought in a historically contextualized way, in particular to pay attention to central conceptual tensions between, on the one hand, his famous definition of liberalism as resting on a negative concept of liberty and, on the other, his defense of cultural nationalism in general and Zionism in particular. Second, to see what we gain and what we lose by dubbing his philosophy “Jewish.” Arie Dubnov will discuss Berlin’s Jewishness and Zionism and explain how he came to develop a position that can be characterized as “Diaspora Zionism” which later animated his Cold War liberal philosophy. 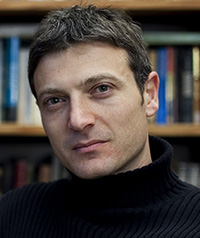 Arie Dubnov is an Acting Assistant Professor at Stanford University’s Department of history and (starting Fall 2013) a Senior Lecturer at the School of History at the University of Haifa, Israel. Dubnov holds a Ph.D. from the Hebrew University of Jerusalem, and is a past George L. Mosse Fellow at the University of Wisconsin-Madison. His fields of expertise are modern Jewish and European intellectual history, with a subsidiary interest in nationalism studies. He is the author, most recently, of Isaiah Berlin: The Journey of a Jewish Liberal (Palgrave Macmillan, 2012), and he also edited the collection [in Hebrew] Zionism – A View from the Outside (The Bialik Institute, 2010), seeking to put Zionist history in a larger comparative trajectory. In addition, Dubnov has published essays in journals such as Nations & Nationalism, Modern Intellectual History, History of European Ideas, The Journal of Israeli History. 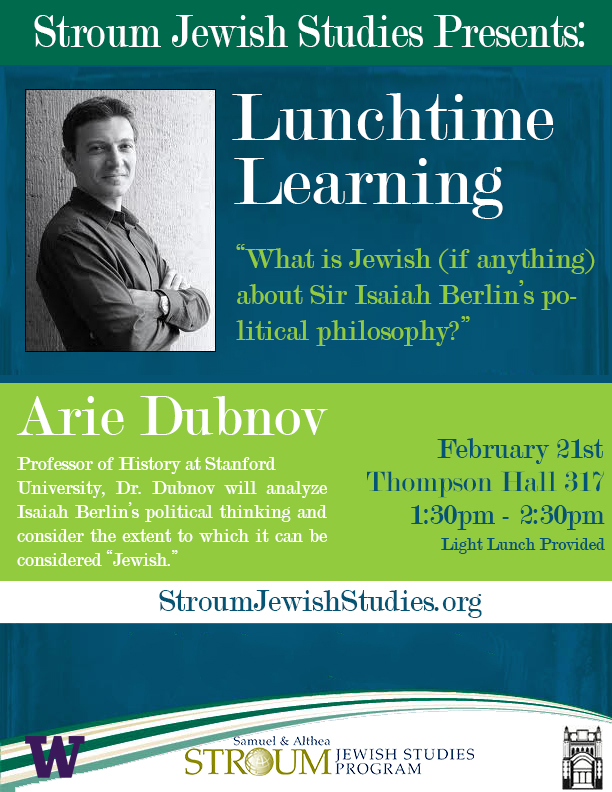