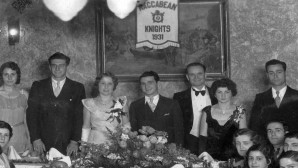 Seattle Jewish Film Festival: “Once Upon a Time at 55th and Hoover”

The Sephardic Jews who arrived in Los Angeles in the first half of the 20th brought a rich culture from the Island of Rhodes. Though they struggled with cultural assimilation and maintaining their identity, they built a thriving, lively community centered on unique traditions, foods, songs and Ladino.

Special Event: Join us for a Sephardic echar lashon (Ladino for coffee klatch) after the screening 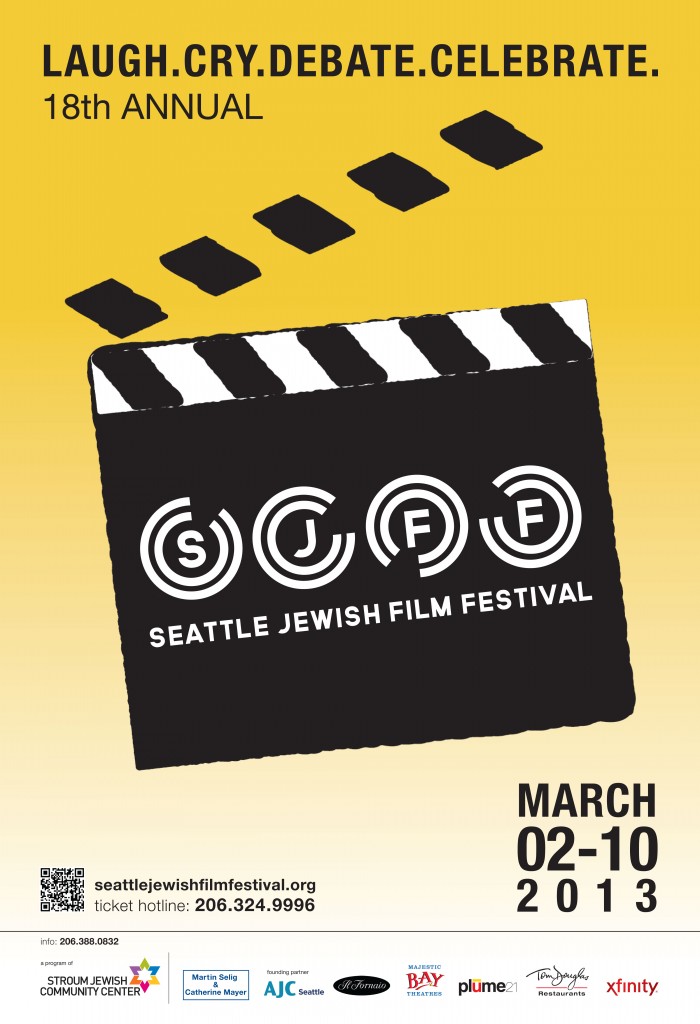