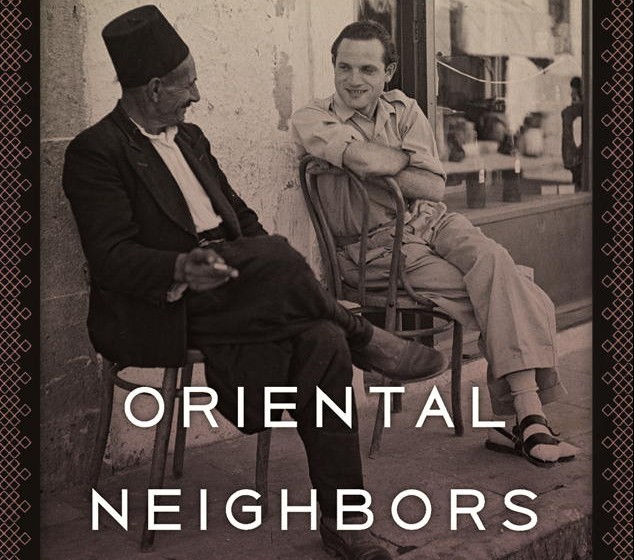 Focusing on Oriental Jews and their relations with their Arab neighbors in Mandatory Palestine, this book analyzes the meaning of the hybrid Arab-Jewish identity that existed among Oriental Jews, and discusses their unique role as political, social, and cultural mediators between Jews and Arabs. Integrating Mandatory Palestine and its inhabitants into the contemporary Semitic-Levantine surroundings, Oriental Neighbors illuminates broad areas of cooperation and coexistence, which coincided with conflict and friction, between Oriental and Sephardi Jews and their Arab neighbors. The book brings the Oriental Jewish community to the fore, examines its role in the Zionist nation-building process, and studies its diverse and complex links with the Arab community in Palestine.

Co-sponsored by the Department of Near Eastern Languages and Civilization, UW Middle East Center*, and Stroum Center for Jewish Studies.

Kosher lunch will be provided. Note that registration is required to attend this event.

*The Middle East Center’s sponsorship of this of this event does not imply that the Center endorses the content of the event.