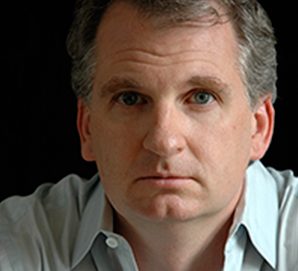 On Tyranny: Twenty Lessons from the 20th Century

Please note that the talk will take place in Kane 110. The event is also being livestreamed online – anyone can watch it! More information here.

From Timothy Snyder, one of America’s leading historians and public intellectuals, comes an essential guide to survival and resistance in our times.

Through a series of twenty lessons drawn from the twentieth century, Snyder will help us to understand the frightening parallels that exist between our current reality and the reality faced by twentieth century Europeans as totalitarian leaders rose to power. Using his knowledge of history, Snyder shows us how to effectively resist and bring about change in times of political trouble.

Overflow seating with an on-site livestream will be available in Kane Hall for this sold-out event. 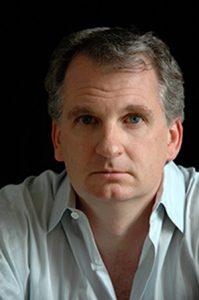 Timothy Snyder is the Richard C. Levin Professor of History at Yale University, a member of the Committee on Conscience of the United States Holocaust Memorial Museum and a permanent fellow of the Institute for Human Sciences in Vienna. His latest book, On Tyranny: Twenty Lessons from the Twentieth Century (Tim Duggan Books; February 28, 2017), has resonated with a world-wide audience. On Tyranny has been published in over a dozen countries and is a #1 New York Times Bestseller.

A frequent guest at the Institute for Human Sciences in Vienna, he has spent about ten years in Europe, and speaks five and reads ten European languages. He is a regular commentator on radio, TV and in print publications, and an award-winning author of books such as Bloodlands: Europe Between Hitler and Stalin and Black Earth: The Holocaust as History and Warning.

Snyder received his doctorate from the University of Oxford in 1997, where he was a British Marshall Scholar. Before joining the faculty at Yale in 2001, he held fellowships in Paris, Vienna, and Warsaw, and an Academy Scholarship at Harvard.