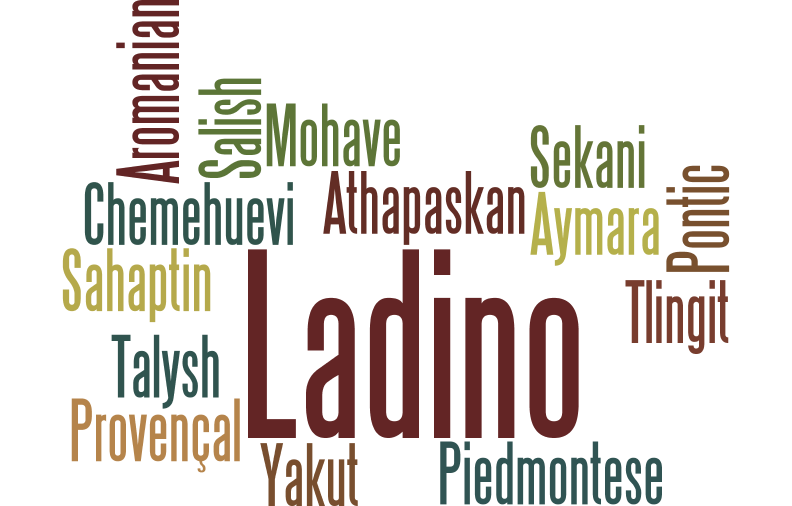 A 1913 article in the New York Tribune quotes a Sephardic man as saying, “The language is almost extinct,” in reference to his mother tongue, Judeo-Spanish.

More than a century later, however, the language can still be found in a number of areas across the United States and abroad. What, then, is the status of this language?

In this presentation, Prof. Bryan Kirschen (SUNY Binghamton) will consider what it means for a language to be endangered. How do linguists measure the vitality of a language, and how do these measures apply to varieties of Judeo-Spanish?

After examining the processes of language endangerment, Prof. Kirschen will review preservation efforts and revitalization practices, describing the benchmarks of success that Judeo-Spanish and its speakers have achieved, as well as obstacles they continue to face in the twenty-first century.

Bryan Kirschen is an assistant professor of Hispanic Linguistics at SUNY-Binghamton. His research focuses on Judeo-Spanish, which is also the subject of his documentary film, Saved by Language.