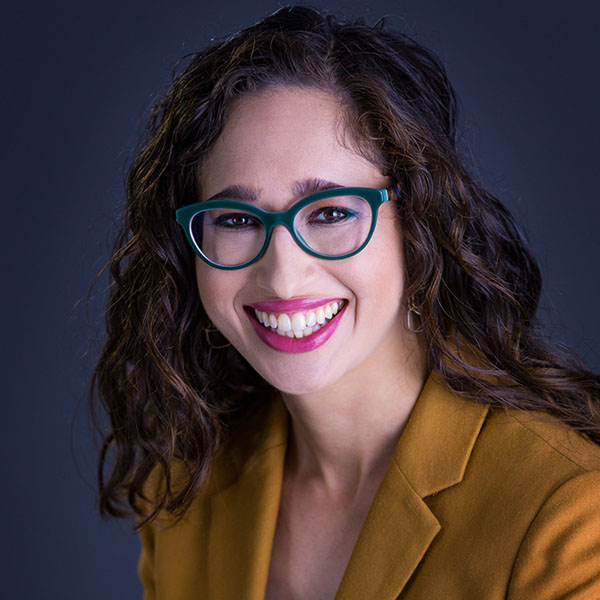 Referendum on the Deli Menu: American Jewish Nostalgia and the Deli Revival 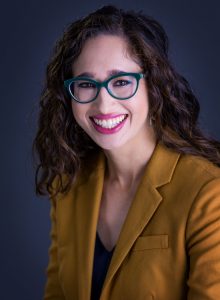 In recent years, there has been a nostalgic resurgence of interest in American Jewish cuisine. Restaurateurs are making American Jewish food fit for the twenty-first century, emphasizing sustainability, reliance on local goods, and the slow food movement. Through a playful, edible nostalgia for the Jewish deli, contemporary American Jews express their longing for authentic Jewish pasts, build community in the present, and pass on their values to future generations.

Prof. Rachel B. Gross is the John and Marcia Goldman Professor of American Jewish Studies in the Department of Jewish Studies at San Francisco State University. She is currently working on a book that examines the religious nature of contemporary nostalgic representations of American Jewish immigration history. She received her PhD in Religion from Princeton University in 2014.