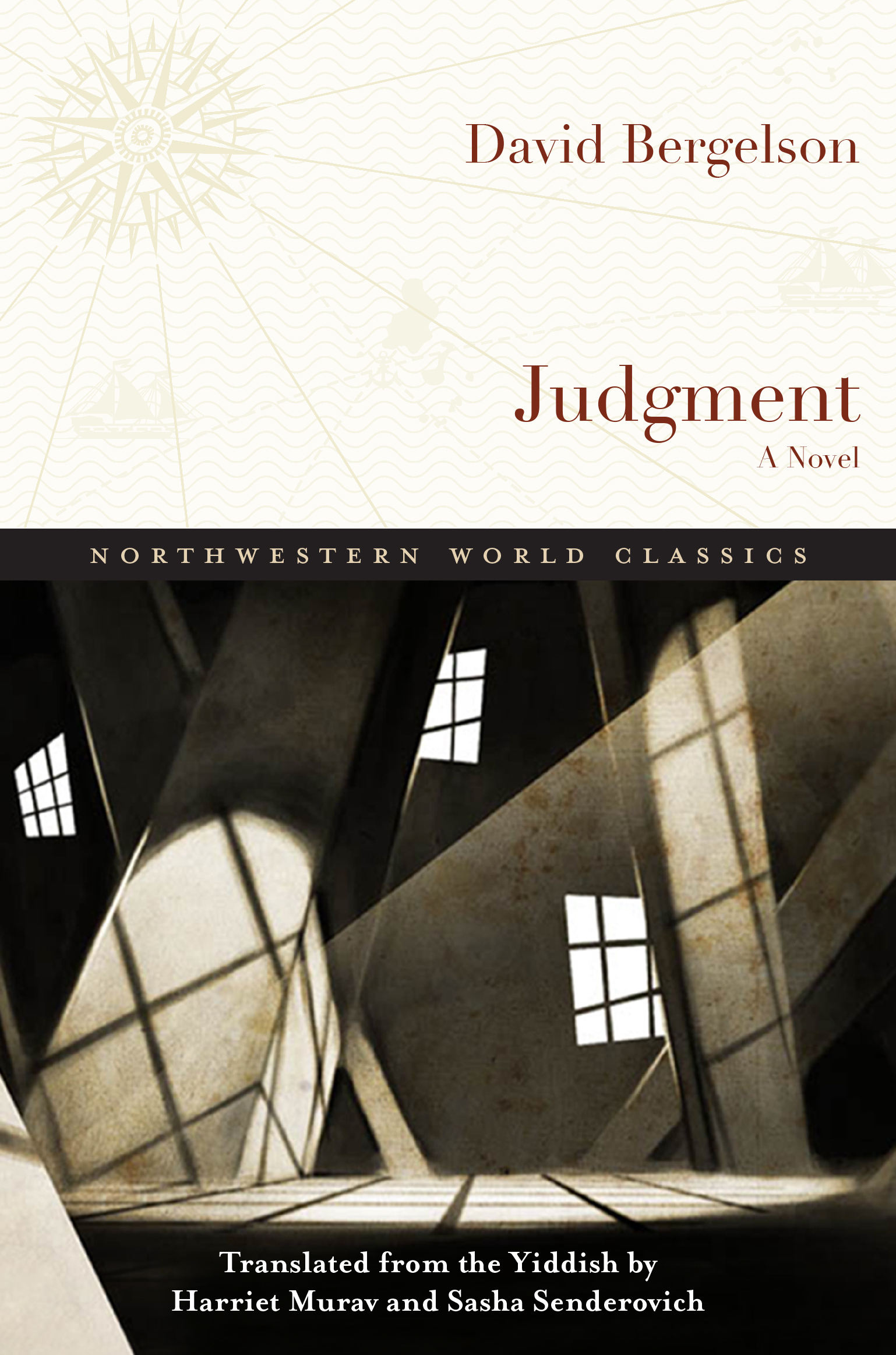 Professor Sasha Senderovich will discuss his recently published translation of the 1929 Yiddish-language novel Judgment in this evening at The Elliott Bay Book Company. Prof. Senderovich’s translation, a collaboration with Professor Harriet Murav of the University of Illinois Urbana-Champaign, is the first time Bergelson’s portrait of a Jewish shtetl in the Russian Revolution has been rendered into English.

RSVP is not required for this event. Inquiries should be directed to the Elliott Bay Book Company. Learn more about this event here.

Never before available in English, Judgment is a work of startling power by David Bergelson, the most celebrated Yiddish prose writer of his era.

Set in 1920 during the Russian Civil War, Judgment (titled Mides-hadin in Yiddish) traces the death of the shtetl and the birth of the “new, harsher world” created by the 1917 Russian Revolution. As 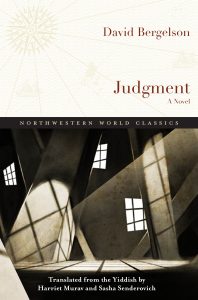 Bolshevik power expanded toward the border between Poland and Ukraine, Jews and non-Jews smuggled people, goods, and anti-Bolshevik literature back and forth. In the novel’s fictional town of Golikhovke, the Bolsheviks have established their local outpost in a former monastery, where the non-Jewish Filipov acts as the arbiter of “judgment” and metes out punishments and executions to the prisoners held there: Yuzi Spivak, arrested for anti-Bolshevik activities; Aaron Lemberger, a pious and wealthy Jew; a seductive woman referred to as “the blonde” who believes she can appease Filipov with sex; and a memorable cast of toughs, smugglers, and criminals.

SASHA SENDEROVICH is an assistant professor of Russian and Jewish studies at the University of Washington in Seattle. He has published on Soviet Jewish culture and literature, including on Yiddish writer Moyshe Kulbak’s novel The Zelmenyaners, as well as on contemporary fiction by émigré Russian Jewish writers in America.

DAVID BERGELSON (1884–1952), a Jewish novelist, short-story writer, and literary editor, was born in Ukraine. He moved to Berlin in 1921 and traveled throughout Europe and the United States until Hitler came to power in Germany. He returned to the Soviet Union in 1934, where he was eventually executed under Stalin’s orders. The author of The End of Everything and Descent, Bergelson was one of the most widely read Yiddish-language writers of the twentieth century.

HARRIET MURAV is a professor of Russian and comparative literature at the University of Illinois at Urbana-Champaign. She is the author of Music from a Speeding Train: Jewish Literature in Post-Revolution Russia and Holy Foolishness: Dostoevsky’s Novels and the Poetics of Cultural Critique.