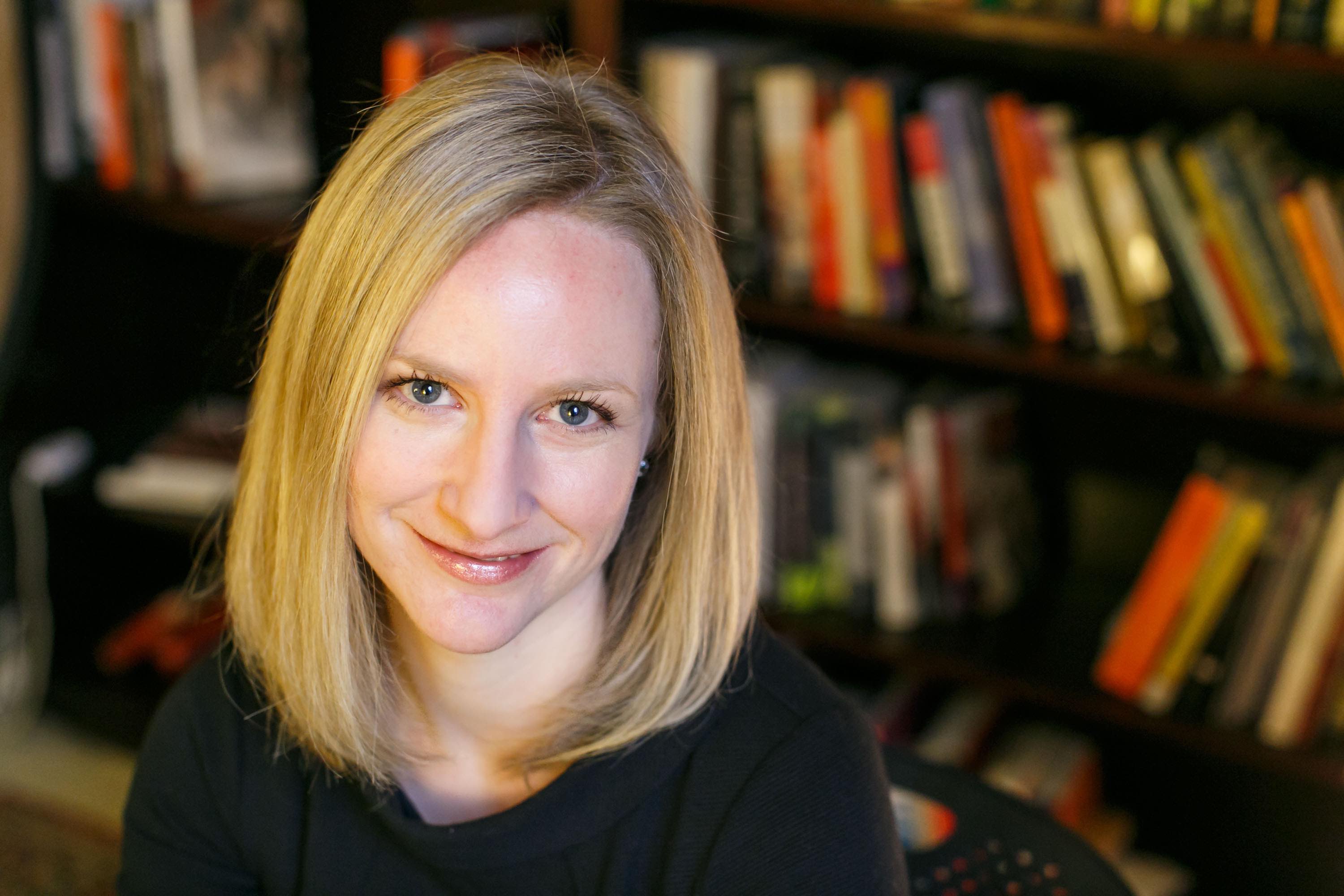 Over the past decade, pundits and diplomats alike have repeatedly proposed partition – and its twin, forcible population exchange – as “solutions” to what they depict as inveterate sectarian conflict across the Middle East. In this lecture, Laura Robson explores the twentieth-century history of such ideas, suggesting that proposals for partition and population transfer originated not from humanitarian concern for victimized communities but as concrete strategies for political and military intervention in the Middle East. In particular, she discusses how Zionism and other early twentieth century models of ethno-communal settlement contributed to a new rhetoric and practice of French and British colonial state-building via Assyrian and Armenian refugee resettlement in interwar Syria and Iraq, resulting in imperially produced geographies of ethnicity that permanently impacted the political landscape of these emerging states. Laura Robson (PhD Yale, 2009) is an associate professor of modern Middle Eastern history at Portland State University. Her most recent book, States of Separation: Transfer, Partition, and the Making of the Modern Middle East (University of California,2017) explores the history of forced migration, population exchanges, and refugee resettlement in Iraq, Syria, and Palestine during the interwar period. She is also the author of Colonialism and Christianity in Mandate Palestine and editor of Minorities and the Modern Arab World: New Perspectives.