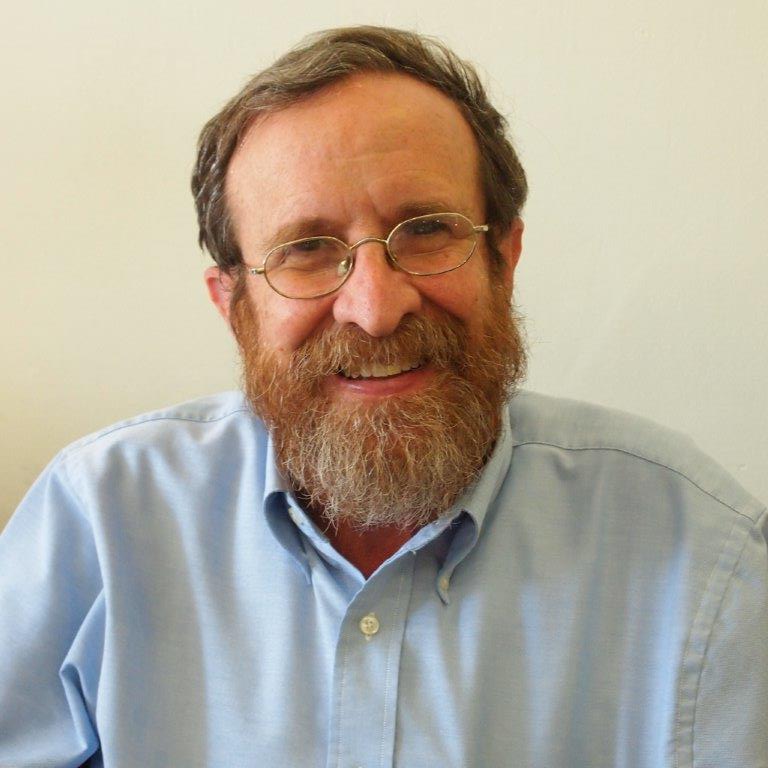 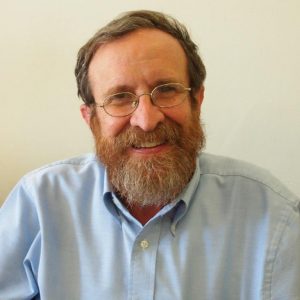 While most Jews in early modern Poland had standard occupations, there is a great deal of evidence that many of the limited numbers of “fences” (dealers in illicit goods) were Jewish.

The active presence of Jews as “fences” is well documented in other Ashkenazi communities across Europe, as well. Why is this? This talk will explore the reasons why Jews entered and succeeded as fences and the ways in which Jewish communities dealt with this illicit activity.

Jews and non-Jews had different concepts aroung the legal status of stolen objects, and these changing ideas explain why Jews regarded “fencing” in different ways than non-Jews did. While the Christian authorities in Poland could have clamped down on fencing,had they wanted to, it seems that the benefits to society outweighed the negative consequences.

This seemingly simple topic reveals many of the complexities of inter-group relations in diverse societies.

This will be a “brown bag” lunch event. Please bring your own lunch and learn while you eat!

Prof. Shaul Stampfer grew up in Portland, Oregon, went to college in New York, and continued eastward for his graduate and post-graduate studies. He earned his Ph.D. at the Hebrew University of Jerusalem and has been a resident of Jerusalem ever since.