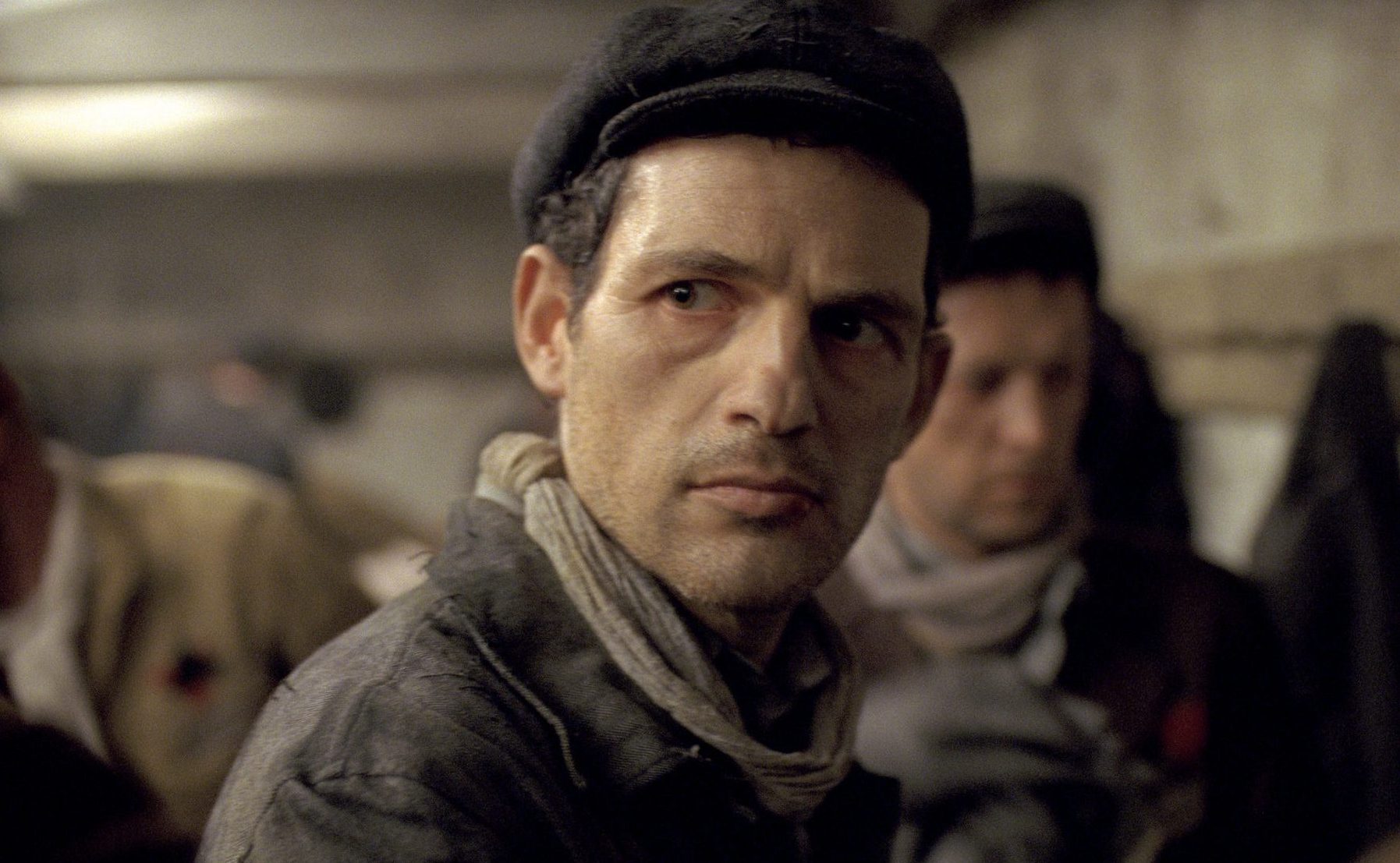 Join Dr. Richard Block, professor of Germanics at the University of Washington, for a 20-minute “quick talk” on how the 2015 Hungarian historical drama “Son of Saul” represents a turning point in how the Holocaust is portrayed in film.

The talk is available online:

This talk explores how László Nemes’s 2015 film “Son of Saul” responds to the challenges put forth some two decades earlier by Claude Lanzmann’s groundbreaking 1985 documentary, “Shoah.”  Specifically, Block will discuss how “Son of Saul” defies Lanzmann’s dismissal of any attempt to represent the Shoah, and offers instead “a biographical fable.” 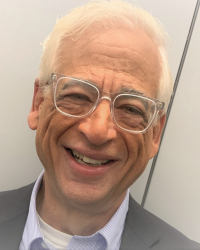 Richard Block is professor of Germanics at the University of Washington. He received his Ph.D. in German literature and critical theory from Northwestern, and has published several books, including “Echoes of a Queer Messianic: From Frankenstein to Brokeback Mountain” (2018) and “The Spell of Italy: Vacation, Magic and the Attraction of Goethe” (2006).

He frequently teaches courses on Jewish-German relations and the Holocaust, and emphasizes placing philosophical, literary and cultural texts (including films) in dialogue with each other in his work with students.