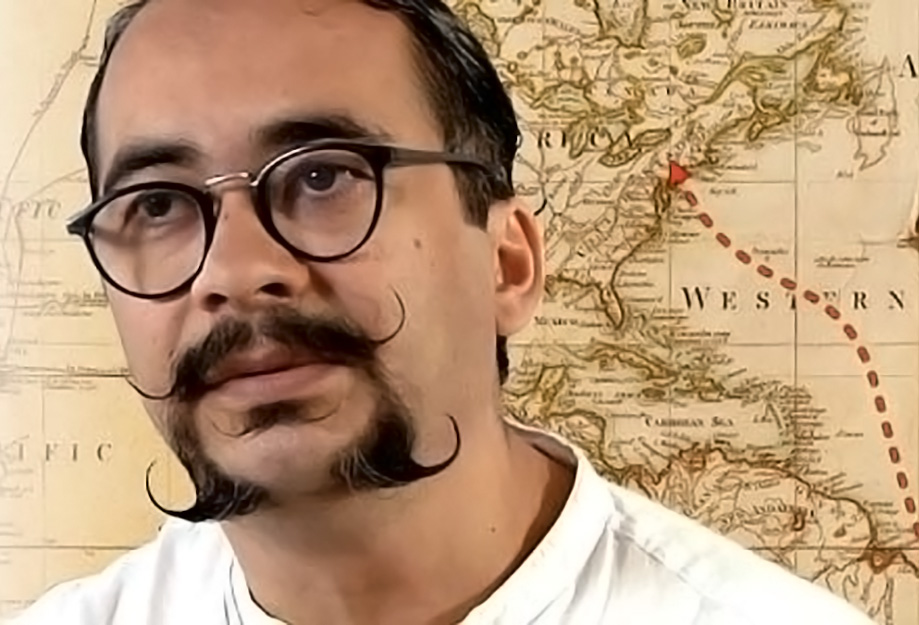 Carlos DeMedeiros, one of the subjects featured in “Children of the Inquisition”

Imagine discovering a hidden past that shakes your worldview and sense of self. For New York Times journalist Doreen Carvajal, learning of her family’s Jewish roots in Spain challenged her Catholic identity and led her on a journey of historical and self-discovery.

This documentary follows Carvajal and other descendants of Spanish and Portuguese families and “conversos” (the Spanish term for Jews converted to Roman Catholicism) as they uncover their complicated and nuanced roots.

“Children of the Inquisition” uses a familiar travelogue style to trot around the globe and delve into the global mass conversion resulting from the Spanish Inquisition. Original manuscripts dating as far back as the 14th century and oral traditions secretly passed down through the generations unearth hidden histories of the Jews of Spain and Portugal.

Followed by an echar lashon (coffee klatch) with coffee, tea, biscochos, and our special guests.