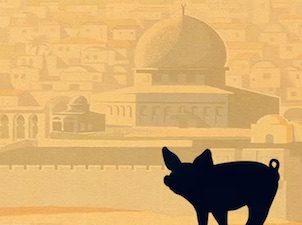 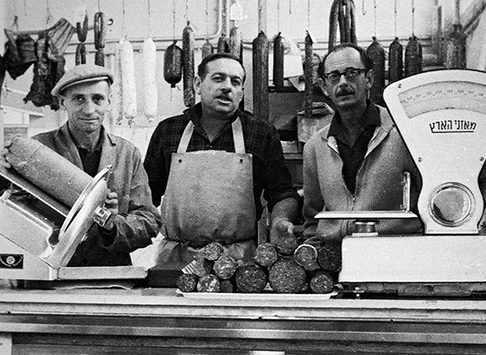 The untold story of the pork industry in Israel, an industry that has raised ethnic tensions and heated struggles over the country’s short history.

Sitting firmly between Israel’s essential identity issues and the fundamental right to freedom of choice, this taboo in Jewish tradition has become one of the secular state’s most prominent symbols.

Director Chen Shelach traces pig farming back to the Zionist movement’s attempt to create a “new Jew” in the land of Israel, not beholden to old traditions, and explores this new identity’s struggle to survive in the face of fierce resistance from religious and observant Jews. PRAISE THE LARD presents a sharply fascinating, little-discussed take on the outsized role one farm animal has historically played in the Holy Land.

The film will include an introduction by Stroum Center Professor Sasha Senderovich.

Learn more about the film, and purchase tickets, on the Seattle Jewish Film Festival website.