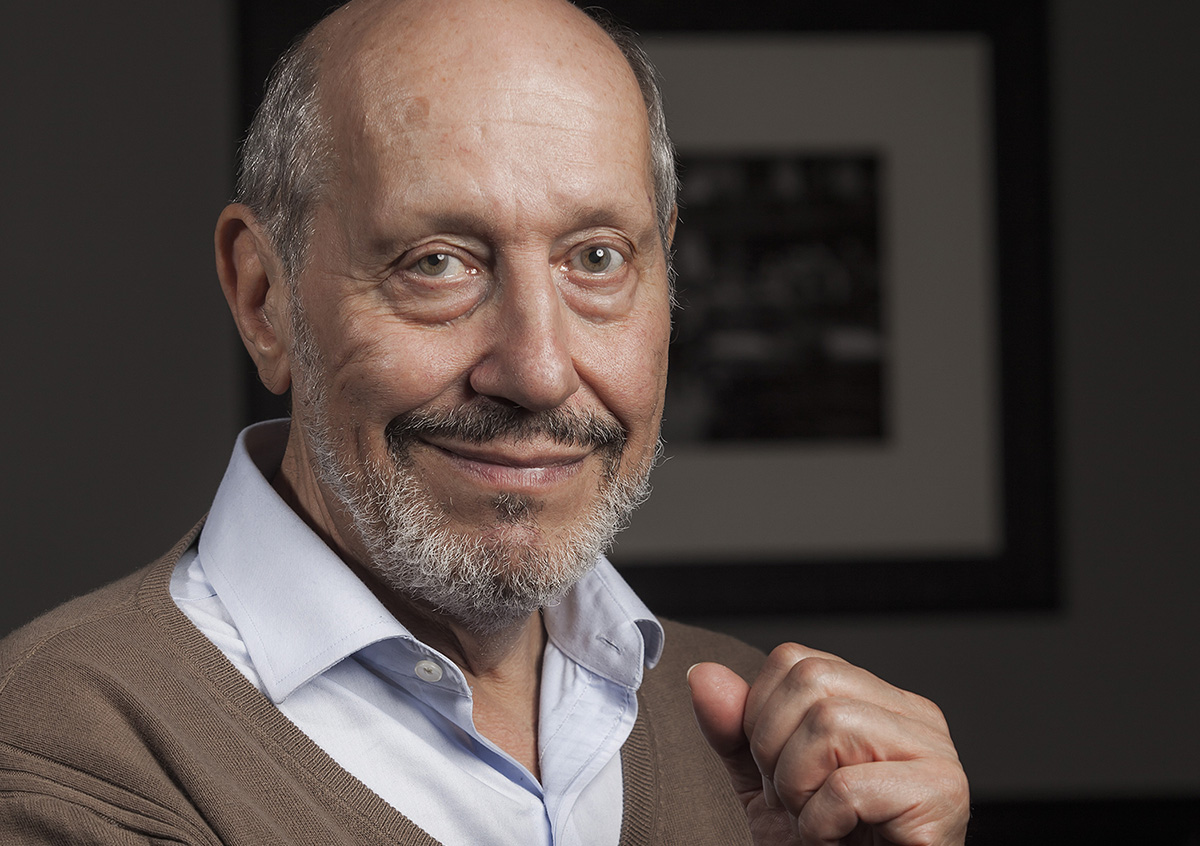 Stroum Lecture Night 1: In What Sense was Spinoza a Revolutionary Thinker?

The 2017 Stroum Lectures will feature Prof. Jonathan Israel of the Institute for Advanced Study in Princeton.

In What Sense was Spinoza a Revolutionary Thinker?

In the centuries since his expulsion from the synagogue in 1656, Spinoza has been a notorious figure within the Jewish world, and in the wider Western world as a whole. Spinoza is seen as the very embodiment of irreligion, of the rejection of religious authority, and of skepticism about the Hebrew Bible as divine revelation. As several key passages of his writings make clear, however, his principal aim was not to spread irreligious attitudes, but rather to promote “freedom” and to fight political tyranny, especially tyranny in the form of great monarchical empires, like those of Philip II of Spain and Louis XIV of France, which operated in close alliance with religious authority.

Spinoza was a revolutionary in his attempt to undermine political tyranny in alliance with institutionalized religion and philosophy in alliance with theology, and in his efforts to move the intellectually aware toward the view that the democratic republic guaranteeing individual freedom is the best, safest and freest form of government. In this respect, Spinoza can be described as the greatest Jewish “revolutionary” before Karl Marx.