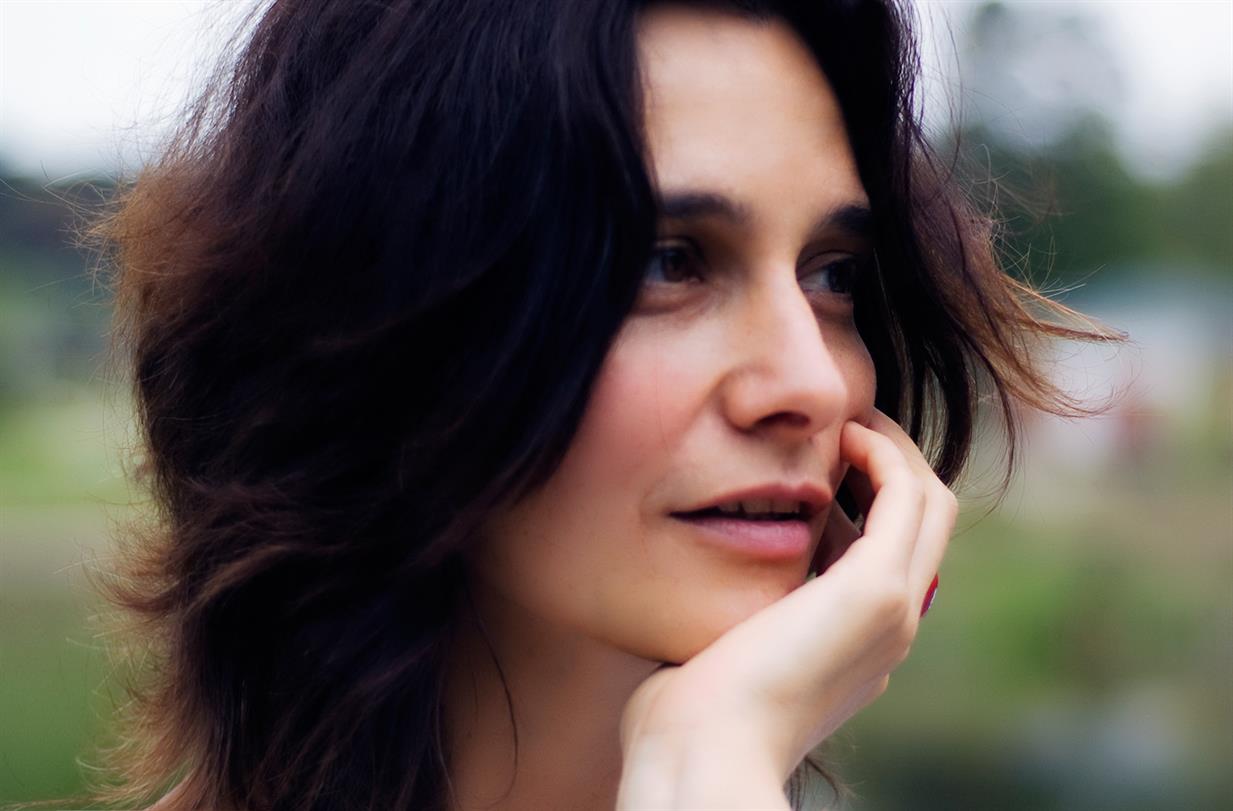 STUDENT EVENT | A Colloquium with Katja Petrowskaja on Language, Memory, and the Holocaust

Graduate students, undergrads, and faculty are invited to join acclaimed Ukrainian-German author, literary scholar, and journalist Katja Petrowskaja for a lunchtime colloquium on the process of writing and translating a multilingual, transnational family history whose archives have been erased by the Holocaust. Petrowskaja garnered wide international acclaim with her book Vielleicht Esther (Maybe Esther) which was published in 2014 with Suhrkamp Verlag and has been translated into more than twenty languages. “An unfinished family history” in which Petrowskaja “writes about her journeys … reflecting on a fragmented and traumatized century, and placing her focus on figures whose faces are no longer visible” (Suhrkamp). For an excerpt from its fifth chapter, titled “Maybe Esther,” she was awarded the Ingeborg Bachmann Prize in 2013.
Moderated by Jason Groves (Germanics)
Lunch will be provided and a limited number of copies of Maybe Esther will be available to confirmed participants beforehand.Please RSVP to Prof. Sasha Senderovich at senderov@uw.edu for location.
***
This event is co-sponsored by the Department of Germanics, the Department of Slavic Languages and Literatures, the Stroum Center for Jewish Studies, and the Goethe Pop Up Seattle. It is affiliated with the Simpson Center-sponsored 2019-2020 colloquium on Transnational Approaches to Europe and the Translation Studies Hub.