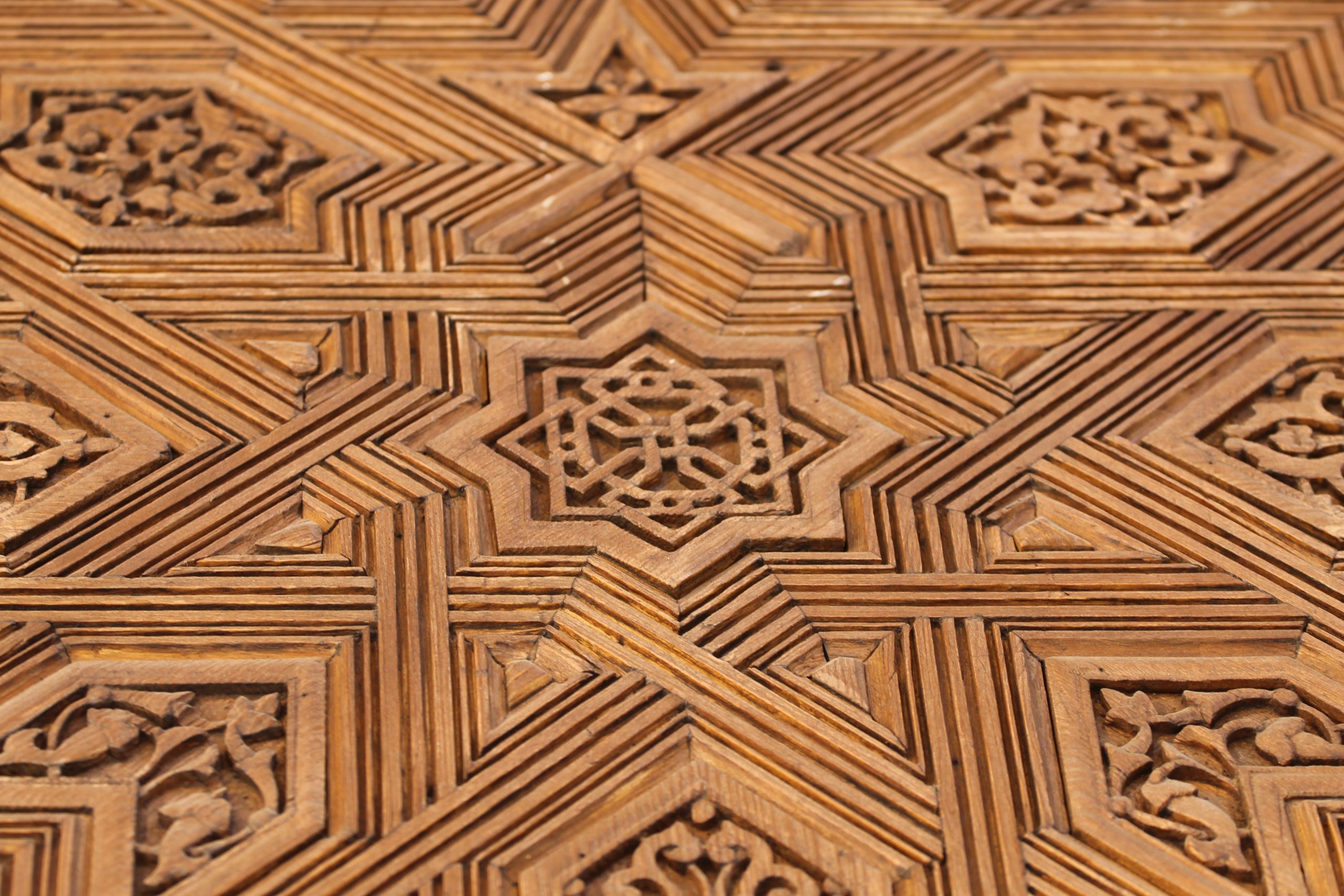 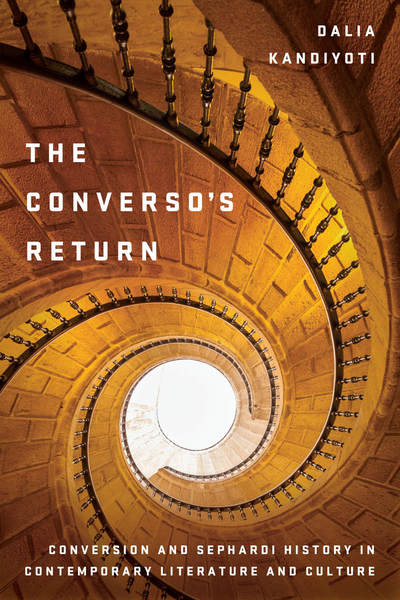 To purchase the book at a discount from Stanford University Press, use code Kandiyoti20.

Please note your time zone if you are tuning in outside of Seattle:
This event will begin at 5 p.m. PST / 8 p.m. EST

In the fifteenth century, thousands of Jews in the Iberian Peninsula (today’s Spain and Portugal) were forced to convert to Catholicism under threat of death and became known as conversos (literally meaning “the converted”). Five centuries later, their descendants have been uncovering their long-hidden Jewish roots; as these stories come to light, they have taken hold of the literary and popular imagination. This seemingly remote history has inspired a wave of contemporary writing involving hidden artifacts, familial whispers and secrets, and clandestine Jewish ritual practices pointing to a past that had been presumed dead and buried. “The Converso’s Return” explores the cultural politics and literary impact of this reawakened interest in converso and crypto-Jewish history, ancestry, and identity, and asks what this fascination with lost-and-found heritage can tell us about how we relate to and make use of the past. 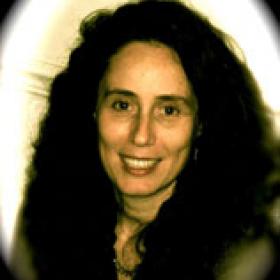 Dalia Kandiyoti is Professor of English at the College of Staten Island, City University of New York. She is the author of “The Converso’s Return: Conversion and Sephardi History in Contemporary Literature and Culture” (Stanford, 2020). Her first book, published by University Press of New England, is called “Migrant Sites: America, Place, and Diaspora Literatures.” She has also published articles in scholarly journals and edited volumes on Sephardi and Latinx writing and co-edited a special journal issue entitled “Jewish-Muslim Crossings in the Americas.” Her current work includes an oral history project and an edited volume about Sephardi Jews and the citizenship laws in Spain and Portugal, both in collaboration with Rina Benmayor. This work has received support from the National Endowment for the Humanities. 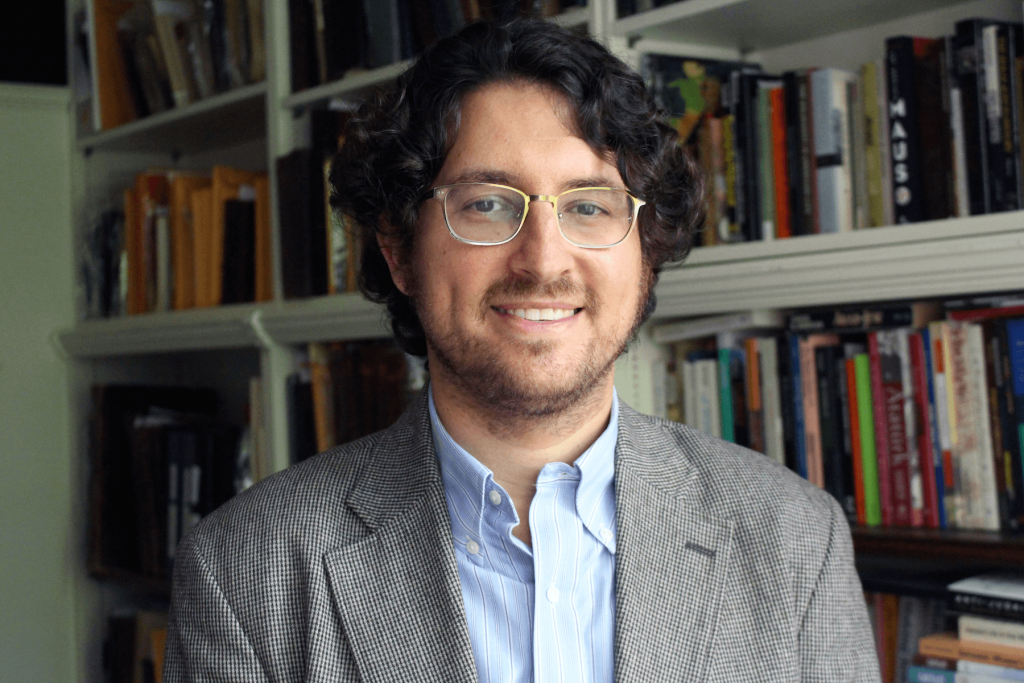 Devin E. Naar is the Isaac Alhadeff Professor in Sephardic Studies, Associate Professor of History, and faculty at the Stroum Center for Jewish Studies in the Jackson School of International Studies at the University of Washington. He received his Ph.D. in History at Stanford University and has also served as a Fulbright fellow to Greece. His first book, Jewish Salonica: Between the Ottoman Empire and Modern Greece, was published by Stanford University Press in 2016. The book won the 2016 National Jewish Book Award in the category of Research Based on Archival Material and was named a finalist in Sephardic Culture. It also won the 2017 Edmund Keeley Prize for best book in Modern Greek Studies awarded by the Modern Greek Studies Association.