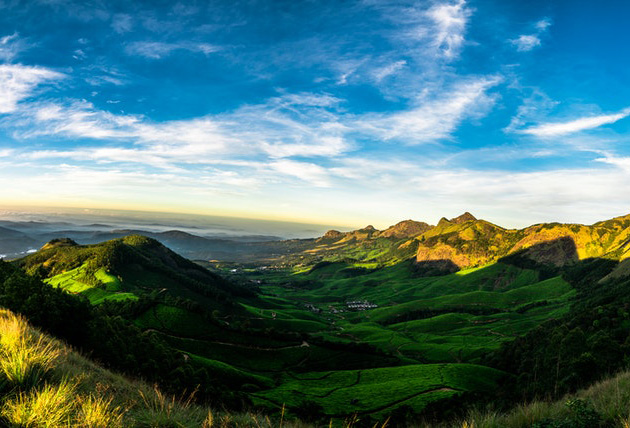 1/27 TALK | A Land of Milk and Honey: Biblical Narratives in Modern Israel

Ruth Tsoffar (University of Michigan, Ann Arbor) will give an online talk exploring the “land of milk and honey” in the Bible, and the way it has been mythologized in modern Israeli discourse.

This talk has already taken place, but a recording is available below.

“Life in Citations,” Ruth Tsoffar’s recent book, tells a complicated story about the relationship of secular Israelis to biblical narratives. From the early days of Zionism, the Bible has wielded an immense power as a “primal script,” giving birth to nation, selfhood and Jewish ontology.

The story of the twentieth-century arrival to Zion was conflated with the story of the exodus out of slavery and into the Promised Land. In this talk, Tsoffar will explore the sublime space of milk and honey in the Bible and the way it has been mythologized in modern Israeli discourse. First, Tsoffar will interrogate the utterance of “a land of milk and honey” for Moses through the burning bush in Exodus and the narrative of the twelve spies returning from an expedition to the Promised Land in Numbers.

Numerous examples from art, poetry and the eco-friendly industry of milk will help in tracing the historical development of the “land of milk and honey” from the Bible to various Zionist manifestations, showing how the discourse of milk and honey has been mobilized as the cultural elixir of the nation. 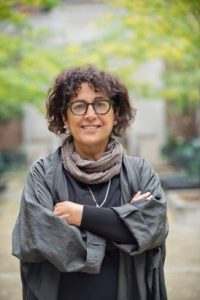 Ruth Tsoffar is a Professor of Women’s Studies, Comparative Literature and Judaic Studies at the University of Michigan, Ann Arbor. She is the author of “Life in Citations: Biblical Narratives and Contemporary Hebrew Culture,” (Routledge, Studies in Comparative Literature, 2019) and the award-winning “The Stains of Culture: An Ethno-Reading of Karaite Jewish Women,” (Wayne State University Press, the Raphael Patai Series in Jewish Folklore and Anthropology, 2006).