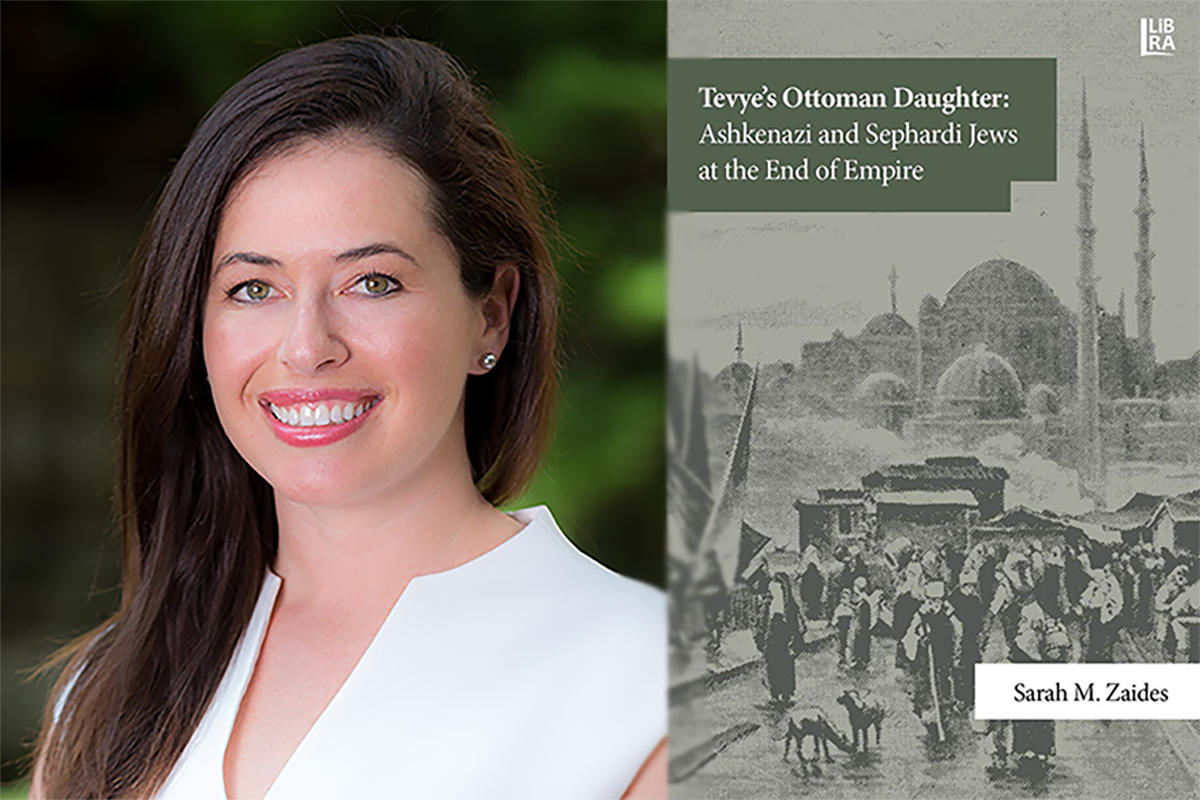 There are few joys that match the feeling a teacher experiences when their student’s work sees the light of day. That is the joy that I feel now as my former student — and now colleague — Sarah Zaides Rosen has published ‘Tevye’s Ottoman Daughter: Ashkenazi and Sephardi Jews at the End of Empire’ based on her dissertation for which I served as the co-advisor (along with Glennys Young, professor of Russian history and currently the chair of the Department of History).

Based on years of in-depth research in archives in Ladino, Hebrew, French, and Russian, Sarah’s project is impressive in its scope and approach as the first integrated history of the Jewish communities of the Russian and Ottoman Empires. While these two realms of imperial and Jewish history are usually considered in isolation from one another, by bringing them together in fruitful conversation through the experience of migration, Sarah fills a major gap in the scholarship concerning Ottoman-Russian imperial relationships, the linkages between Europe and the Middle East, and the contested places of minorities and migrants in the modern world.

It is a mark of her intellectual creativity that Sarah recognized, through a close reading of extant scholarship such as Yuri Slezkine’s The Jewish Century, that scholars have not devoted sufficient attention to Ashkenazi Jews from the Russian Empire who, rather than immigrate to the United States, instead settled across the Ottoman Empire. Through her research in Israel and Turkey, Sarah uncovered extensive new sources about the settlement of Ashkenazi Jews not only in Istanbul but also in agricultural colonies in Anatolia that provide unprecedented insight into intra-Jewish relations and the seemingly unlikely journey of Russian Jews—from rabbis and merchants to pimps and prostitutes—into the heart of the sultan’s empire. Sarah shows how, within the context of late nineteenth and early twentieth centuries, Russian Jewish migration to the Ottoman Empire, not only to Palestine but also to Anatolia, made sense to Russian Jews in search of a different future. 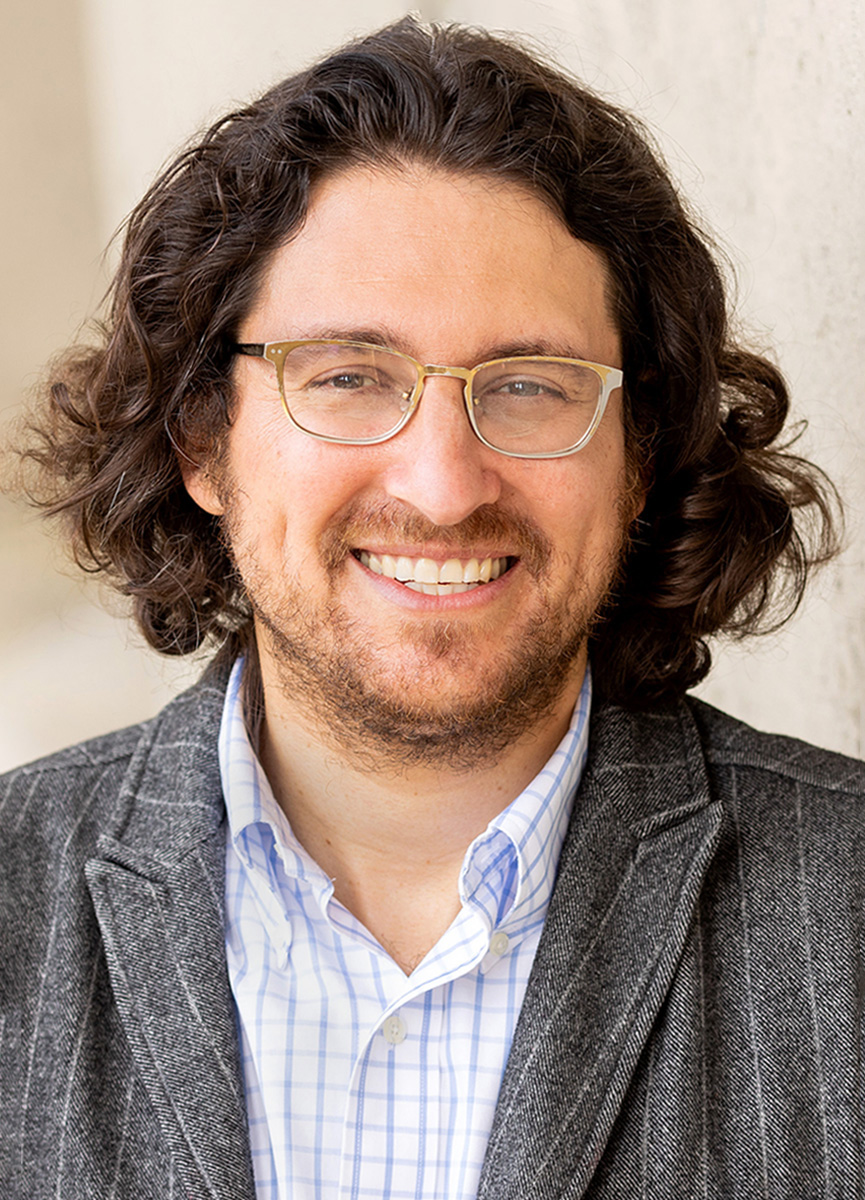 Devin E. Naar is the Isaac Alhadeff Professor in Sephardic Studies, Associate Professor of History, and faculty at the Stroum Center for Jewish Studies in the Jackson School of International Studies at the University of Washington. Born and raised in New Jersey, Professor Naar graduated summa cum laude from Washington University in St. Louis and received his Ph.D. in History at Stanford University. His first book, Jewish Salonica: Between the Ottoman Empire and Modern Greece (2016, Stanford University Press) explores the impact of the collapse of the Ottoman Empire and the rise of modern Greece during the nineteenth and twentieth centuries on the Jews of Salonica (Thessaloniki). It was awarded the 2016 National Jewish Book Award in the category of Writing Based on Archival Material; the 2017 Edmund Keeley Book Prize, sponsored by the Modern Greek Studies Association; and was a finalist for the 2016 National Jewish Book Awards in the category of Sephardic Culture.