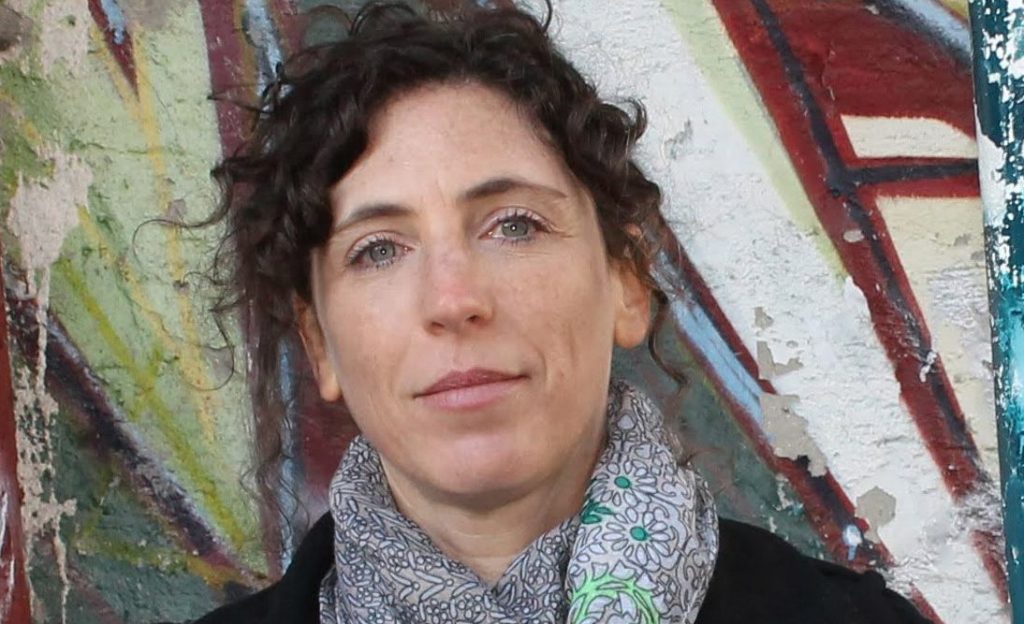 The Stroum Center for Jewish Studies is proud to announce that Smadar Ben-Natan, 2020-2022 Benaroya Postdoctoral Fellow in Israel Studies, has received a grant of $40,000 from the Harry Frank Guggenheim Foundation in support of her research project on incarceration in the context of the Israeli-Palestinian conflict.

The project, titled “The Carceral State in Conflict: Between Reconciliation and Radicalization,” looks at how the incarceration of Palestinian political prisoners in Israel between 1967 and the present has affected the opposing goals of reconciliation and peacebuilding, versus radicalization and the escalation of conflict, in the region.

Writes Ben-Natan of this research, “I show that despite extreme hierarchies, prisons have been sites of encounter between Palestinian and Israeli societies, where prisoners and prison staff develop ‘double consciousness,’ enabling them to see the conflict through the eyes of the other. Thus, prisoners can create, and have created, paths to reconciliation, as in the Oslo years. When the government abandoned reconciliation efforts after 2000, however, it instated carceral policies that severed connections between Israelis and Palestinians behind prison walls, representing a paradigm shift from reconciliation to radicalization in both conflict management and prisons management. Through this research I hope to encourage reconciliation and warn against radicalization, positing them as opposite correctional paradigms.”

The grant — made by the Harry Frank Guggenheim Foundation, which supports studies increasing understanding of the causes, manifestations, and control of violence and aggression in the modern world — will support research assistance and two months of fieldwork in Israel/Palestine, and may be renewed for an additional year in 2022.

Smadar Ben-Natan began her postdoctoral fellowship with the Stroum Center for Jewish Studies in fall 2020. Prior to that, she was a visiting scholar at the Center for Middle Eastern Studies and the Center for the Study of Law and Society at the University of California, Berkeley, having received her Ph.D. in law at Tel Aviv University in 2020 and her master’s in international human rights law, with distinction, from the University of Oxford in 2011.

In addition to her work as a scholar, Ben-Natan is a long-time Israeli human rights lawyer who has litigated high-profile cases in the Israeli Supreme Court, appeared in Israeli national media, and published many op-eds and blog posts. She is also the co-founder of the Israeli gun control initiative Gun Free Kitchen.

Congratulations on this grant and on the research to come, Smadar!