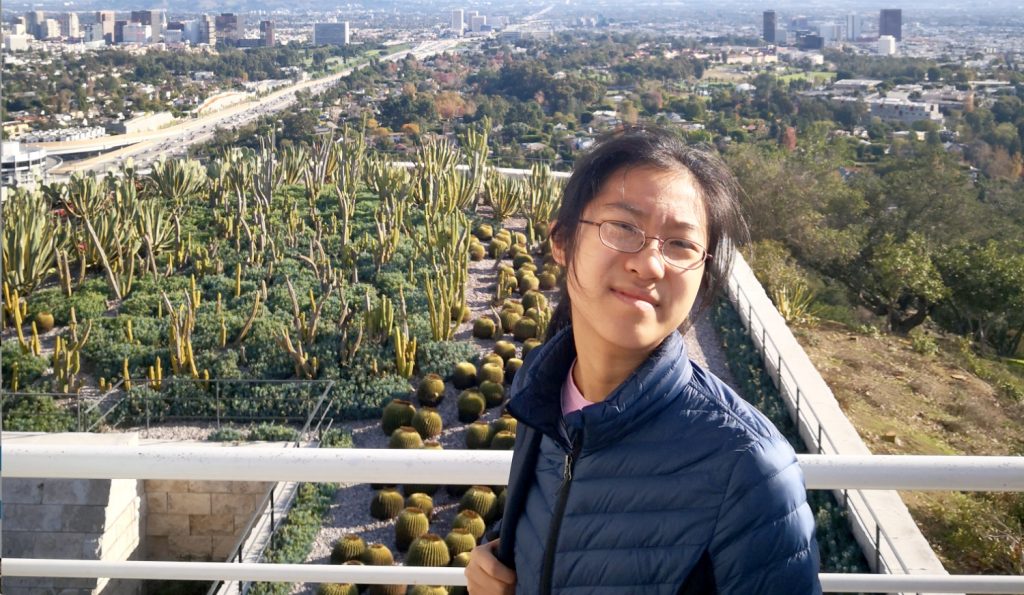 The Excellence in Scholarship Paper Prize is awarded annually by the Stroum Center for Jewish Studies to honor an outstanding undergraduate student paper that critically engages with the central themes, lessons and ideas of the Holocaust.

In the award-winning paper, titled “‘Shouldering Their Responsibilities’: Critical Refugee Studies and European Jewish Refugees in Shanghai, 1938-1945,” Zhou looks at representations of Jewish refugees in Shanghai through the end of World War II. Countering perceptions of refugees as helpless and passive, Zhou uses the “Critical Refugee Studies” model originated by sociologist Yen Le Espiritu to examine refugees’ experiences in Shanghai’s Hongkew District from 1938-1945.

In contrast to reports that emphasized refugees’ poverty and desperation, intended to evoke pity and inspire charitable donations overseas, Zhou examines interviews and writings by members of the Hongkew community that speak to refugees’ resilience and agency.

An interview with Laura Margolis, social worker and Shangai representative for the Joint Distribution Committee (a Jewish aid association) during World War II, reveals that “refugees themselves had made every possible effort to reorganize their own lives in Shanghai on a self-supporting basis. . . . They had reconstructed entire streets in shattered Hongkew, using the very rubble for building material. They had started small business of many kinds. . . . They started delicatessen stores and opened sidewalk cafes.”

Indeed, Zhou writes, relief funds from the JDC and other organizations were entrusted to a local committee composed of refugees, tasked with distributing the money within the community. Refugees regularly held fundraising events to support their poorer neighbors, and organized and attended services at multiple synagogues within the district.

Overall, Zhou argues that Jewish refugees in Shanghai, like refugees everywhere, should be viewed as active and resourceful, in line with Yen Le Espiritu’s critical framing, “as agent[s] rather than merely passive recipient[s] — object[s] — of aid.”

Wendi Zhou is currently a junior double-majoring in history and philosophy and minoring in the comparative history of ideas (CHID). Following graduation, she plans to attend graduate school to complete a Ph.D. in history, with an eye towards continuing research either as an academic or a member of a research institute. Her research interests center around the politics of memory in the wake of the Holocaust.

Congratulations on this exceptional paper, Wendi!