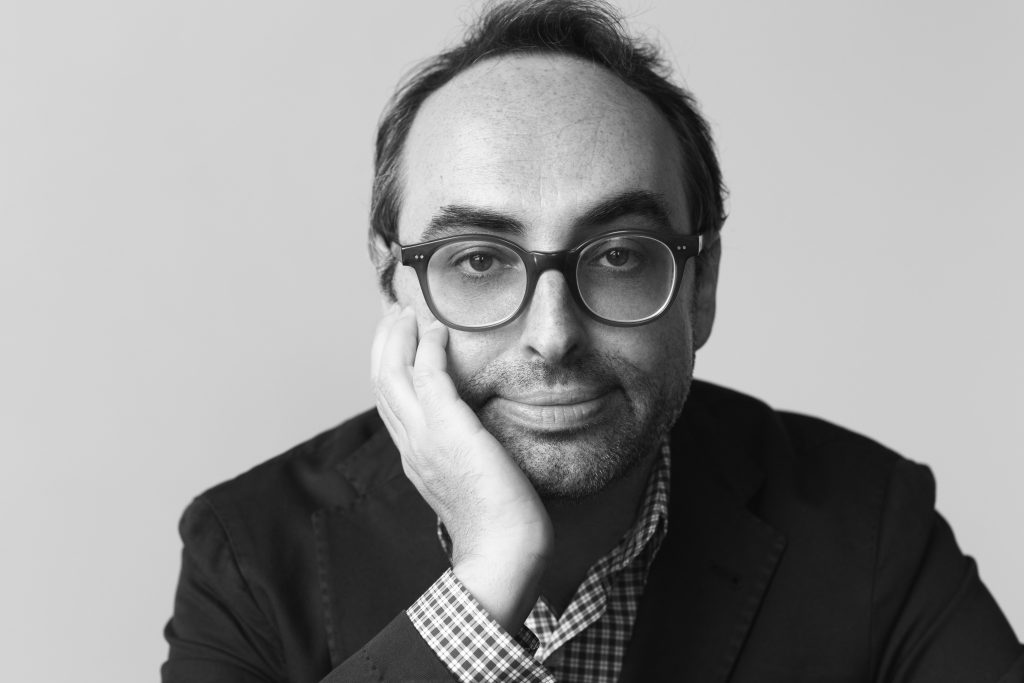 The 2018 Stroum Lectures will look back on the first fifteen years of novelist Gary Shteyngart’s celebrated career, then look ahead to his future literary pursuits.

In a series of conversations with Sasha Senderovich, Assistant Professor of Russian and Jewish Studies at the University of Washington, Gary Shteyngart will explore the questions of the role of humor and comedy in today’s world; immigration and the Jewish experience; freshly relevant issues in Russian-American political and cultural relations; and the satirist’s role in authoritarian societies.

Register for the 2018 lectures below. This event is free and open to the public, but an RSVP is required.

*Note that both conversations will be livestreamed on-site in case tickets sell out.*

Get ready for the conversation:

Failure is an Option: Immigration, Memory, and the Russian Jewish Experience

To expedite the check-in process, please print your ticket and bring it with you to the event. Without a ticket, you will need to check in at our registration table prior to entering the venue.
Seats that are still unclaimed at 6:45pm may be released to guests on the waiting list.
Attendees are invited to attend a light reception in the Walker-Ames room after the lecture.

I Alone Can Fix It: Tales from the New Dystopia

To expedite the check-in process, please print your ticket and bring it with you to the event. Without a ticket, you will need to check in at our registration table prior to entering the venue.
Seats that are still unclaimed at 6:45pm may be released to guests on the waiting list. 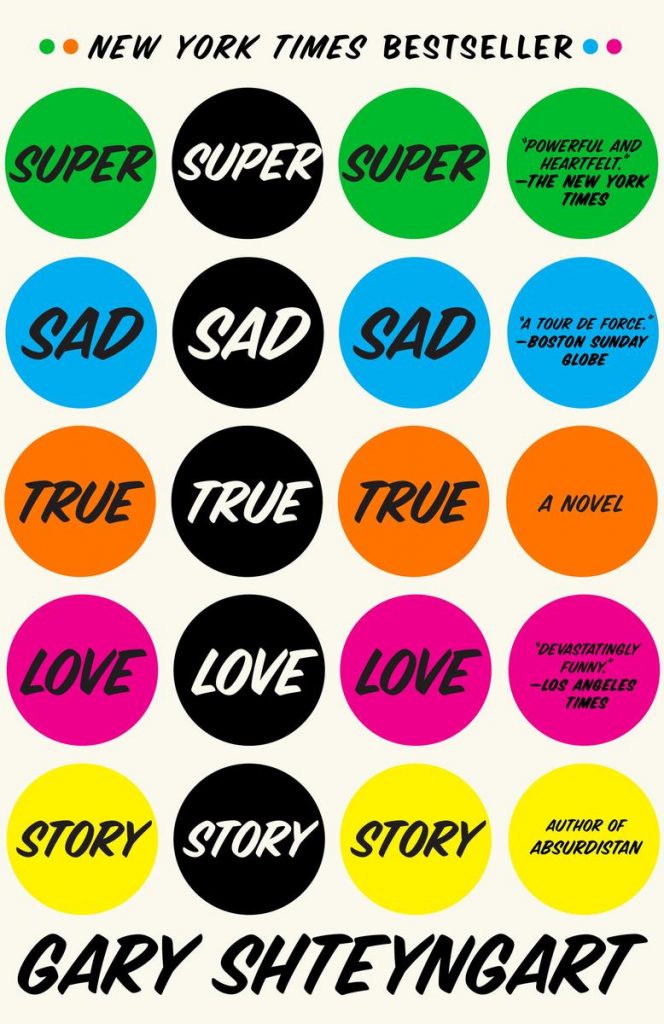 A decade and a half ago, with the publication of his 2002 novel The Russian Debutante’s Handbook, writer Gary Shteyngart launched a new wave of literary fiction from Jewish writers who immigrated to North America from the Soviet Union at a young age and took up the pen in English, their adopted tongue. 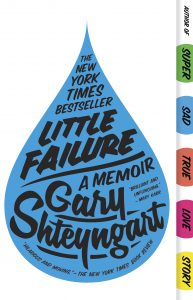 Shteyngart followed his debut with two more satirical novels. Absurdistan (2006) was a whimsical-yet-darkly-comic take on both Vladimir Putin’s oligarchy and George W. Bush’s America. Super Sad True Love Story (2010) presented a dystopian vision of America’s decline that was filled with prophecies about issues ranging from surveillance technology to economic disparity that have gradually — and stunningly — come true in the years since.

Vastly different in their breadth and set in a range of real and imagined locations the world over, Shteyngart’s first three novels explore different versions of a series of nebbishes who, in parodic ways, resembled the author himself.

With the publication of his memoir Little Failure in 2014, Shteyngart appears to have closed a chapter of his career that built rich fictional worlds from his satirized autobiography. Little Failure – a humorous, touching, and deeply honest exploration of his family’s and his own history – delved deeply into the 20th century experience of Jews in the Soviet Union and in immigration that were at the core of Shteyngart’s earlier fiction. (Read excerpts from and discuss Little Failure in our April 29 book discussion with Professor Sasha Senderovich.) 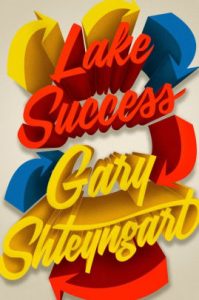 With his eagerly anticipated new novel, Lake Success, to be published in autumn of 2018, Shteyngart is poised to pivot in a new direction and to train his perceptive gaze on unfolding American realities. Set during a time that Shteyngart’s narrator defines as “the first summer of Trump,” the novel launches its American Jewish protagonist — a hedge fund broker of dubious accomplishment and a failed father and husband — on a life-changing trip across the United States aboard a Greyhound bus.

Semi-cognizant of other literary protagonists who have previously undertaken similar journeys of self-discovery and failed – and not entirely unaware that such pursuits of lost time tend to yield disappointing results – Shteyngart’s new hero offers profound observations of a native country he hadn’t known before, its fabric of fragile human relationships rapidly and starkly fraying all around him.

The 2018 Stroum Lectures with Gary Shteyngart will offer an opportunity to look back on the first fifteen years of the writer’s career, and look ahead to his future literary pursuits.


About the Stroum Lectures

The Stroum Lectures in Jewish Studies are an annual series of talks given by luminaries in the field of Jewish Studies, hosted by the Stroum Center for Jewish Studies at the University of Washington. For more than thirty years, through the generosity of Samuel and Althea Stroum, Jewish Studies has been able to bolster public scholarship around Judaism through these groundbreaking lectures.

Peruse highlights from the past thirty years of lectures in our online archive, or learn more about the history of the lectures.