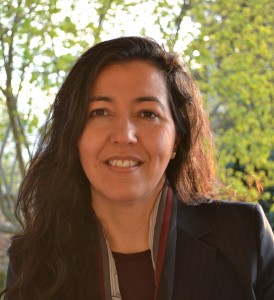 I am from Madrid, Spain. I work on the Spanish Jews of the Middle Ages, before the Sephardic diaspora, mainly the 15th century and with a particular interest on the conversos (Jews who converted to Christianity). I have done considerable work on two converso authors: Antón de Montoro, a middle-class tailor from Córdoba; and Juan Álvarez Gato, a city official from Madrid who was part of Queen Isabel’s court and the city elite.

In addition, I am interested in issues of cultural and historical memory as they relate to Spain and the Jews when considering issues of personal identity, citizenship and nationhood.

My book Textual Agency: Writing Culture and Social Networks in Fifteenth-Century Spain has been recently published by the University of Toronto Press. Among other topics, the book emphasizes the key role of conversos in the culture and politics of the period. Some of my work in progress focuses on the uses of food, dietary laws, and food choice in the shaping of group identity and in the development of an idea of racial difference.

I teach courses on Sephardic culture and on the relations of Muslims, Jews and Christians in Spain. I also teach food and culture courses. 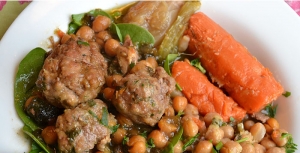 See pictures of the freshly made food and find out how to make 15-century Sephardi food yourself!

“Slander and the Right to Be a Converso Author in Fifteenth-Century Spain.” Article.