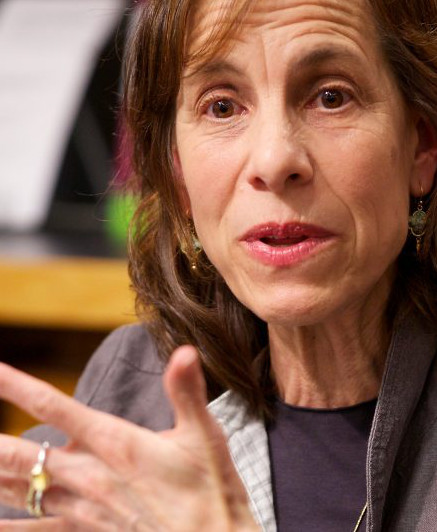 Arai’s first book, “The Strange Child: Education and the Psychology of Patriotism in Recessionary Japan” (Stanford U. Press, 2016) is a long-term fieldwork study of how education and psychology came together under the conditions of long-term recession, creating “child”-centered problems and “neoliberal patriotic” solutions, altering cultural ideologies, and socially re-engineering the relation between education and labor. “The Strange Child” tracks the deleterious effects of this dramatically altered national-cultural environment on the recessionary generation, as well as their creative responses.

Arai has co-edited two volumes so far: “Global Futures in East Asia” (Stanford University Press, 2013), co-edited with Ann Anagnost, and “Space of Possibility In, Between and Beyond Korea and Japan,” co-edited with Clark Sorensen.

Arai is currently researching the Israeli social movement “Standing Together” (“Omdim B’yachad”- עומדים ביחד), which advocates for equal justice for Jewish and Arab Israelis and for the reallocation of tax dollars from the military to under-funded areas of social welfare, in particular health care, education and housing. This research will be included in Arai’s in-process edited volume, “Spaces of Creative Resistance in East Asia,” which looks at the local, cross-regional and international particularities of organizations of creative resistance, which advocate for social infrastructures, imagining and creating new forms of social and environmental sustainability.