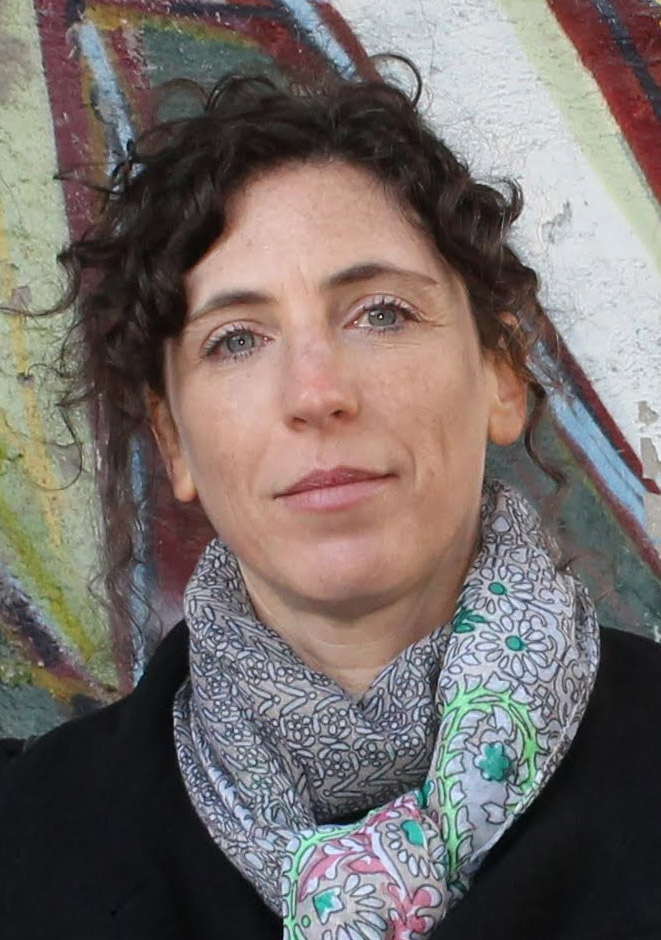 Ben-Natan specializes in law & society and international law, with a particular focus on the intersection of criminal justice, national security and human rights. Her doctoral dissertation, titled “Citizen-Enemies,” explores how military courts inside Israel and in the Occupied Palestinian Territories were used to construct and manage multiple fluid and scaled political categories of citizens and enemies. Contributing to the global study of military courts and tribunals, her study conceptualizes the doctrine of emergency powers as a third and hybrid model for security prosecutions, between criminal law and armed conflict.

Ben-Natan holds a Master in International Human Rights Law, with distinction, from the University of Oxford (2011), and an LLB from Tel-Aviv University (1995). She is the co-founder of Gun Free Kitchen Tables, the first Israeli gender-related gun control initiative, and has worked with various NGOs in Israel on prevention of torture, Palestinians’ rights, prisoners’ rights, gender, refugees and asylum seekers. She has litigated high-profile cases in the Israeli Supreme Court, appeared on national media, and published op-eds and blog posts on various platforms.