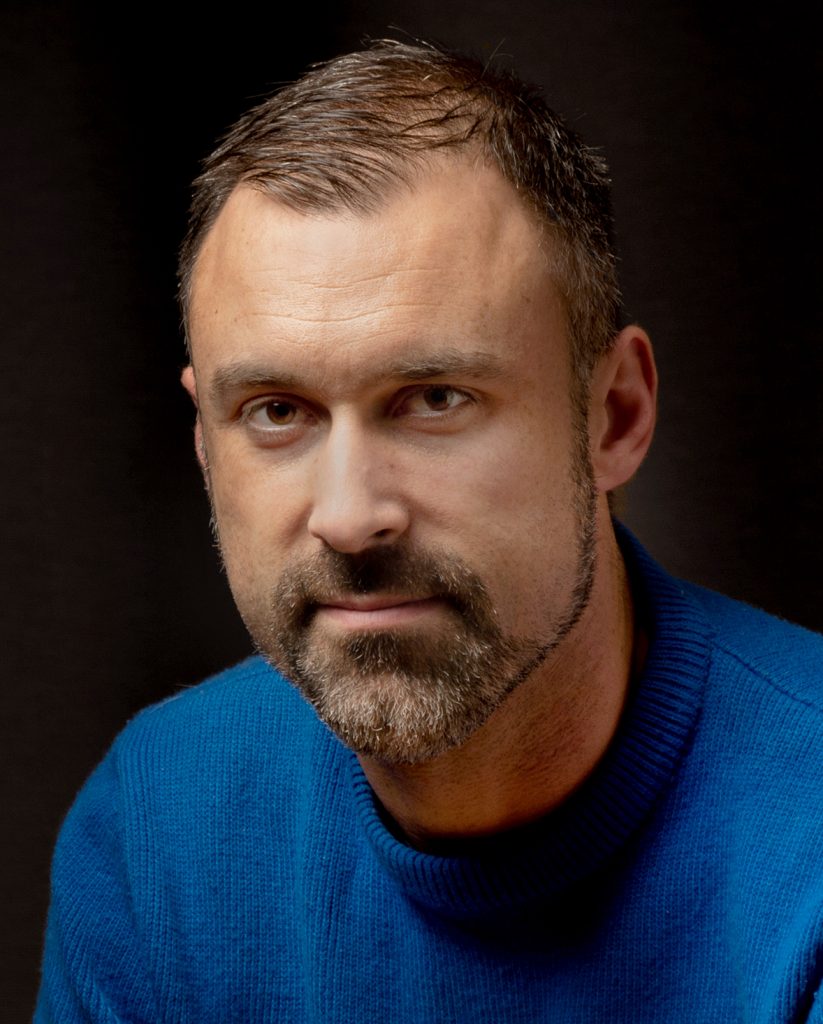 I am a Comparative History of Ideas (CHID) graduate of the University of Washington and received my Ph.D. in history from UC Berkeley. I work with faculty on CHID’s study abroad programs and teach for CHID, History, and Jewish Studies.

In “Minima Moralia,” Theodor W. Adorno cites F. H. Bradley: “Where everything is bad, it must be good to know the worst.” My research and teaching interests are driven by the question of how to make sense of, and respond to, forms of domination, especially as exemplified in the Holocaust, about which I’ve written some personal reflections. I’m especially interested in understanding antisemitism in the wider contexts of white supremacy and ongoing forms of racialization in Europe.

My study abroad program in Amsterdam examines how Dutch identity is being refashioned by Dutch people of color amidst the supposed crisis of normative (white) Dutch national identity and “tolerant” values. My work in this field includes a translation of Tofik Dibi‘s “Djinn”, which will be published in SUNY Press’s Queer Politics and Cultures series in 2020.

I have been a guest on The Stranger’s podcast “Blabbermouth” to discuss such political terms as anarchy, progressive, and neoliberal; a panelist on Humanities Washington’s “Think & Drink” event on populism; and I’ve written on Dutch racism in The Nation. I’m an editor for H-Low Countries and a trombonist in the Mexican band Banda Vagos.