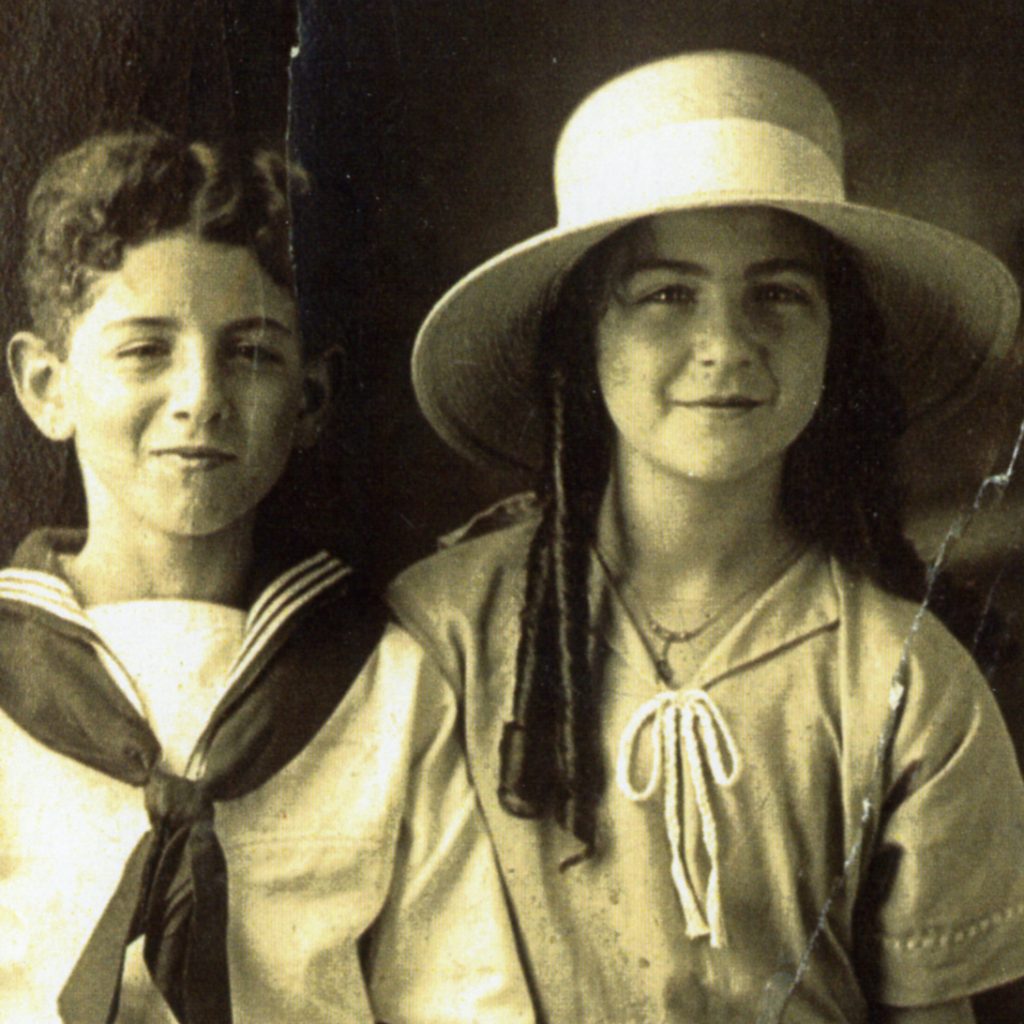 The field of Sephardic Studies in the United States was born in the 1930s at two universities on opposite coasts of the country: Columbia, and the University of Washington. The two Seattle pioneers were siblings Emma and Albert Adatto. Born in Istanbul, Emma and Albert came to the United States as small children in 1912 with their parents Nessim and Anna. Their mother insisted that her children pursue higher education at the University of Washington: Emma completed both a BA, and, in 1935, her MA with a pioneering thesis on Sephardic folklore. She continued to write about Sephardic culture throughout her life.

Her younger brother, Albert, wrote the foundational history of Sephardic Jews in Seattle for his masters degree in the UW history department in 1939. As a Sephardic historian, Ladino bibliophile, and military officer who spent his retirement traveling the world seeking peace, Albert amassed a major Ladino library. 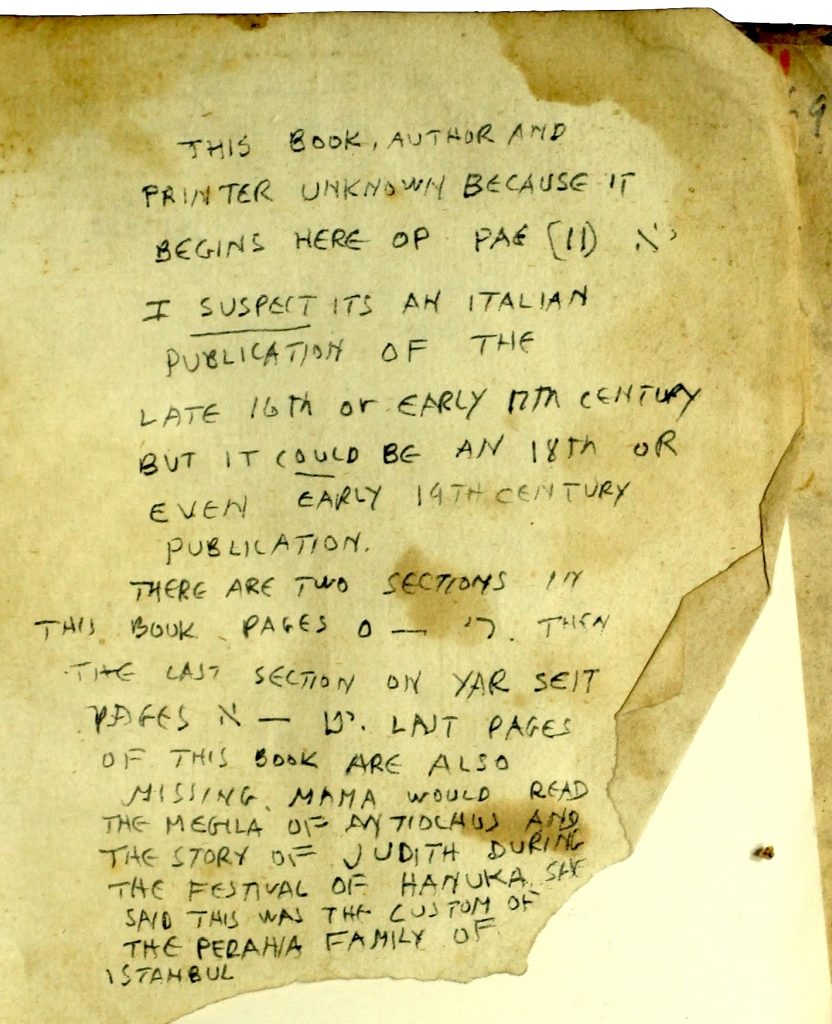 Numbering over 300 items, Adatto’s library constitutes one of the largest private collections of Ladino books in the country. From rare texts on Jewish ethics and religion, missionary literature in Ladino, myriad Ladino novels, and an extensive cache of Ladino newspapers from Istanbul, Izmir, and New York, Adatto’s collection reflects the diversity of Ladino cultural production over the centuries. Adatto also created unique Sephardic amulets, called ojas, written in an esoteric script known in Latin as transitus fluvii (which literally means “crossing the river”) and sent them to friends on special occasions and to famous personalities like Anwar Sadat and Johnny Carson. Albert’s son, Richard Adatto, has graciously provided access to his father’s immense legacy. 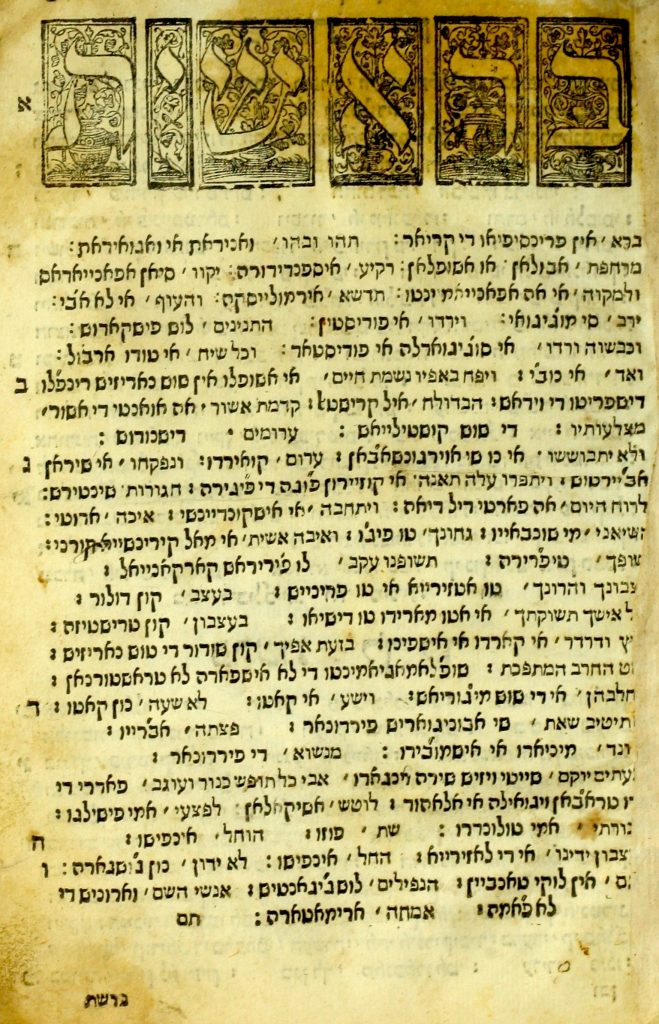 Sefer Heshek Shelomo, a glossary of biblical words with Ladino translation. Printed in Venice in 1624, it is the oldest published work in the Sephardic Studies Digital Collection. 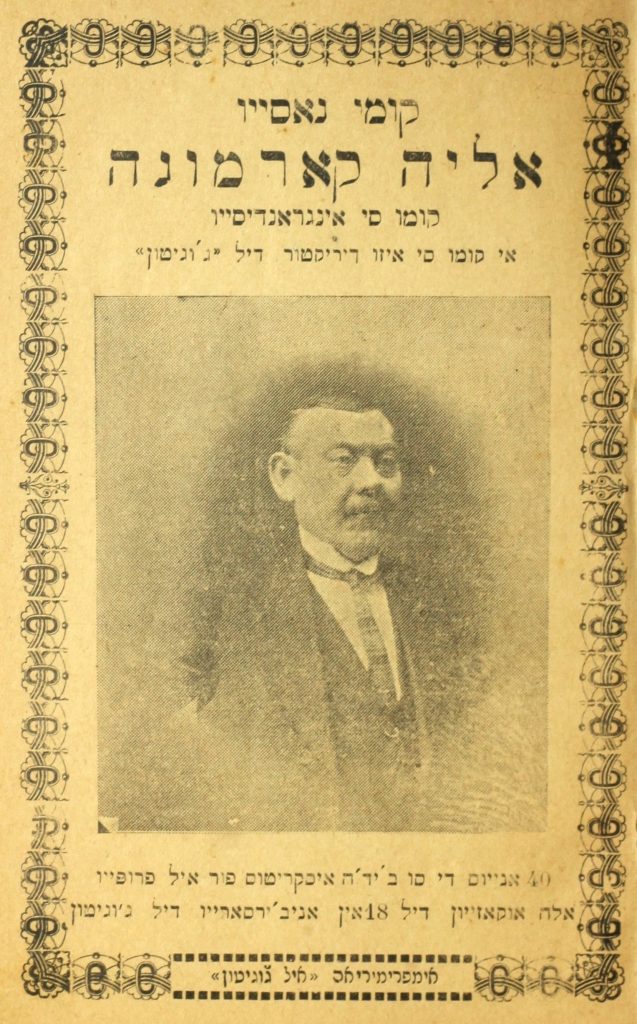 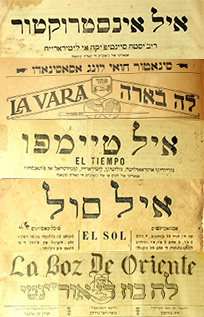