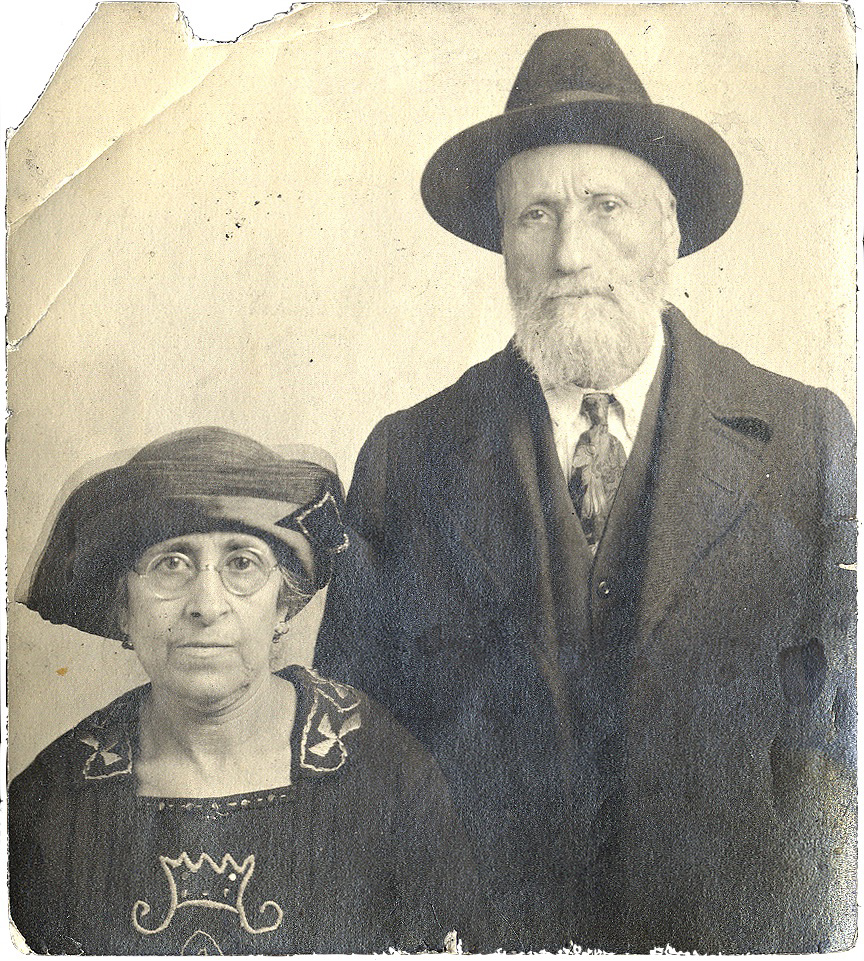 Few family names are as ubiquitous in Seattle as Alhadeff. Born on the Island of Rhodes when it was part of the Ottoman Empire, David Alhadeff, a baker and owner of a general store, and his wife Kaden (née Sourmani), were the progenitors of many of Seattle’s Alhadeffs. One of their nine children, Nessim, pioneered the family’s immigration to America. In 1904 he followed Greek friends from the nearby Island of Leros to Seattle and expanded the wholesale fish industry in the city. This successful business endeavor enabled Alhadeff to return to Rhodes in 1907 where he met his wife, Rosa Israel. By 1914, once Rhodes had become part of the Italian Empire, Alhadeff had sponsored his entire family’s immigration to Seattle. The nine Alhadeff children included “Behor” Joseph, Rahamim, Solomon, Nessim, Asher, Moshe “Morris,” Albert, George, and Estrea.

David and Kaden’s descendants continue to shape Jewish organizations and civic life in Seattle. Their legacy is particularly felt at Congregation Ezra Bessaroth and Temple de Hirsch Sinai, a reform congregation in Capitol Hill. The family has also made its mark on Pike Place Market, the Longacres Race Track, and the Majestic Bay Theater. Finally, the Isaac Alhadeff Foundation has generously supported the Sephardic Studies Program since its inception. Members of the Alhadeff, Baruch, Ovadia, and Shahon families have shared materials related to the Alhadeff family. 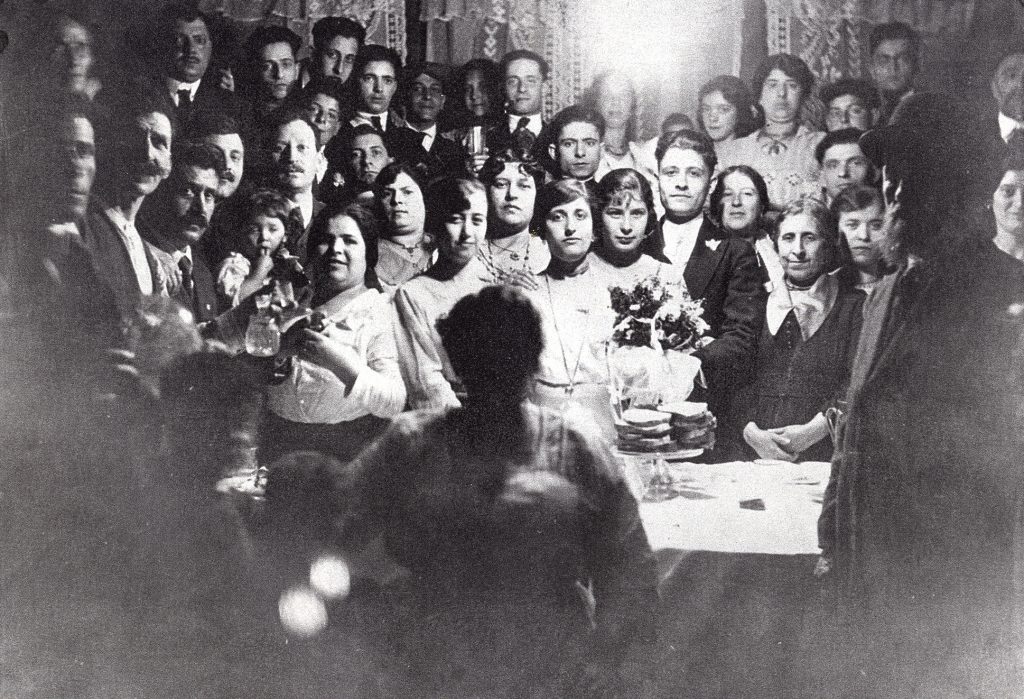 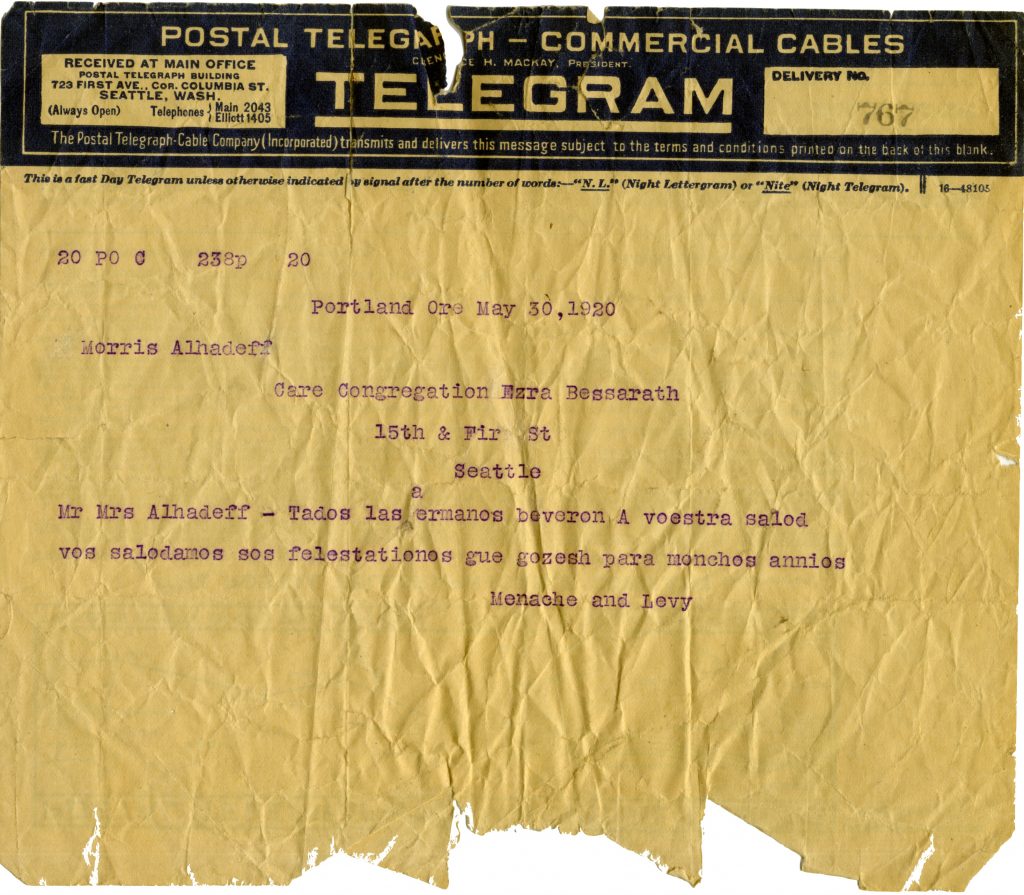 Ladino telegram from Menache and Levy families in Portland, Oregon congratulating Moshe “Morris” and Rebecca “Behora” Alhadeff on their wedding. 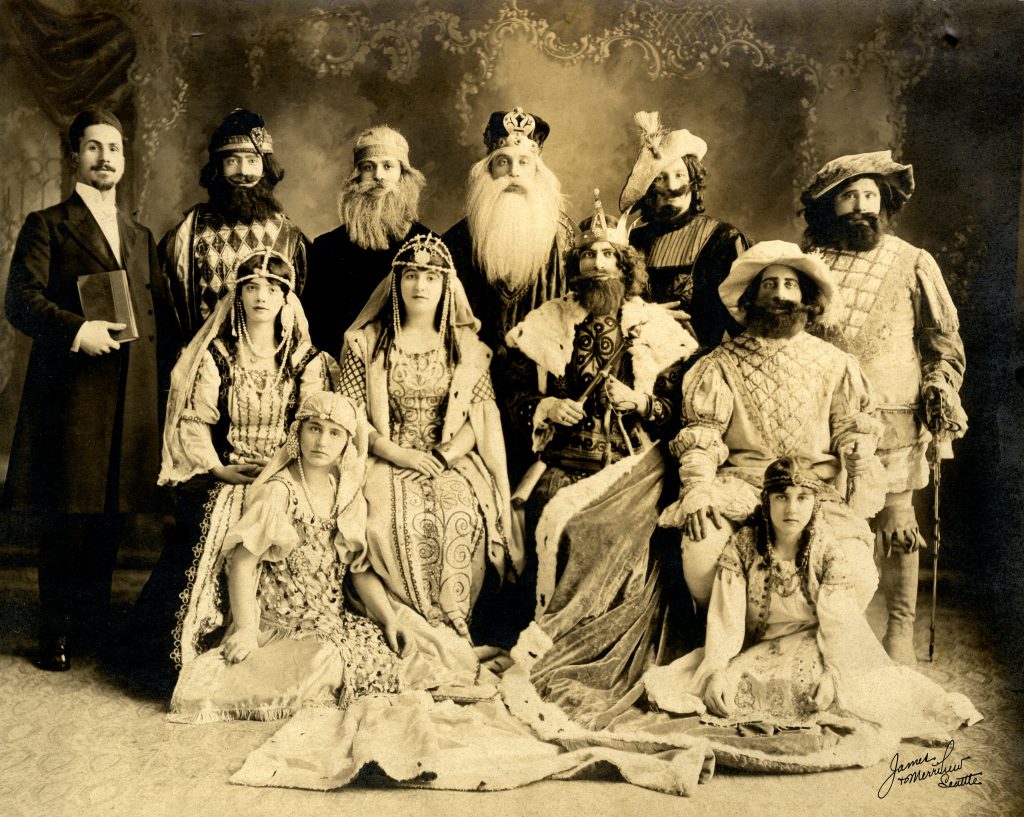 Cast portrait of a Ladino theater troupe in Seattle that performed a play for the Jewish holiday of Purim, ca. 1919. Among the actors pictured is Moshe “Morris” Alhadeff (back row, third from right). 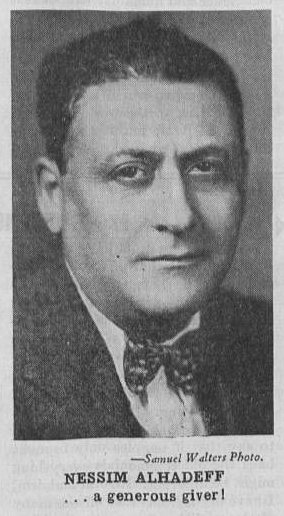 Photo of Nessim Alhadeff featured in Seattle’s “Jewish Transcript,” January 13, 1939. Accompanying articles laud him for his charitable efforts, which included donating a new pulpit chair to a local church as a statement of solidarity between Jews and Christians during WWII. 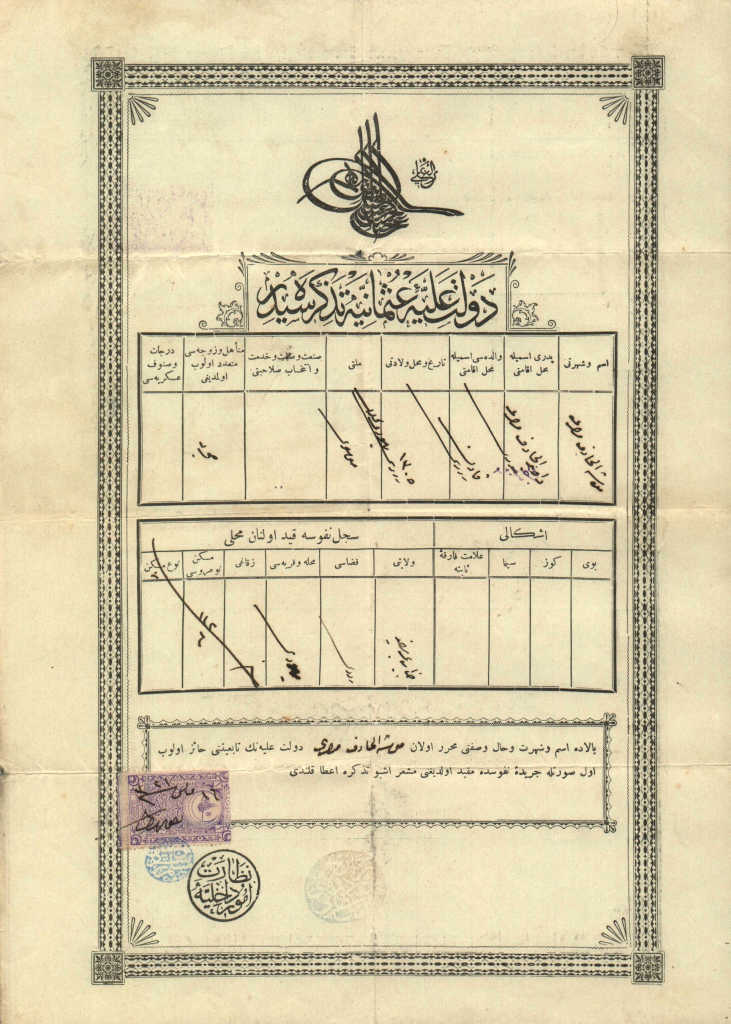 Identification document (tezkire- i osmaniye) for Moshe “Morris” Alhadeff Misri (b. 1891) written in Ottoman Turkish. The addition of “Misri” suggests that the family had come to Rhodes from Egypt.