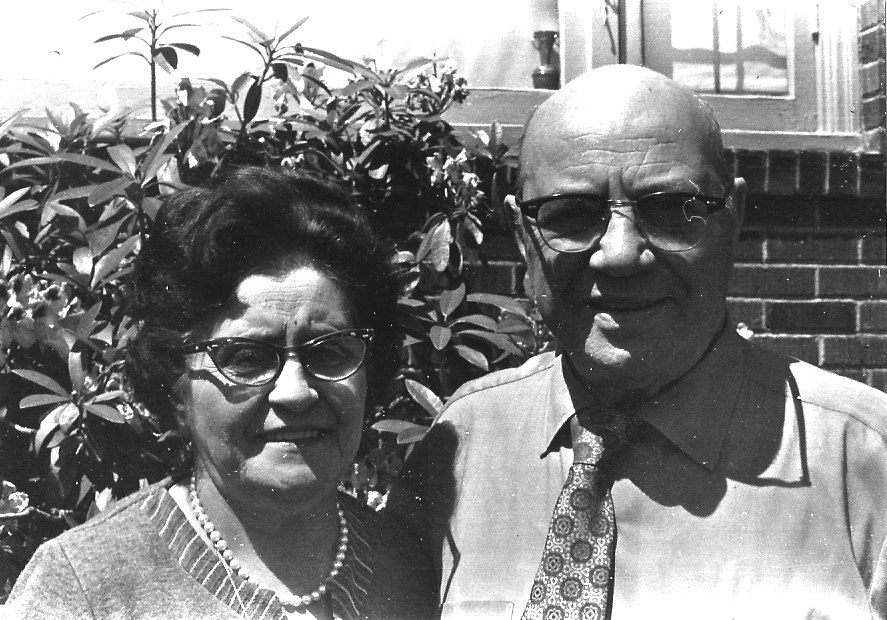 In the fall of 1908, forty families from Tekirdağ (Rodosto), Marmara, and Rhodes gathered in a rented hall in the Central District for High Holiday services. This would mark the last time that Seattle’s Ottoman Jews would pray together before establishing their own synagogues. By 1914, families from Tekirdağ founded Sephardic Bikur Holim (SBH) in the same neighborhood with Solomon Azose (1858-1919) as their first rabbi.

Solomon Azose was born in the city of Tekirdağ. He received his rabbinical education in Istanbul, married and had a daughter in Tekirdağ, and worked as a rabbi, teacher, and kosher slaughterer (shohet) in Marmara where he remarried and had ten children—five sons and five daughters. In 1911, Azose emigrated to Seattle. At that time, Seattle’s Sephardic religious infrastructure was in its infancy. With support from Seattle’s Ashkenazi rabbis, Solomon undertook pioneering efforts to secure a Torah scroll for his congregants. 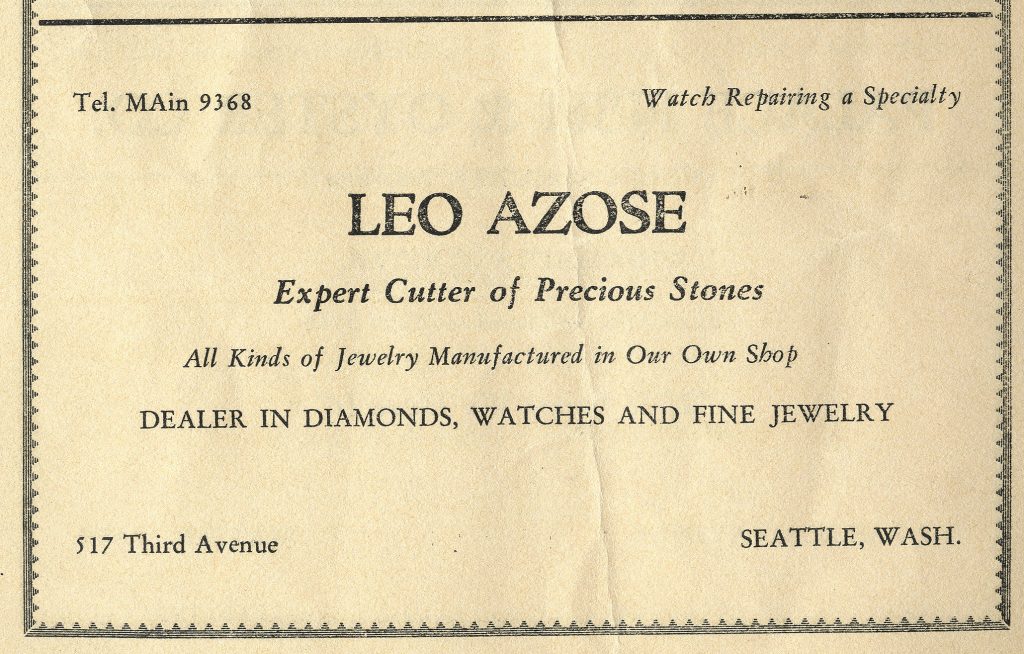 Advertisement for Azose’s jewelry store featured in a program for a Ladino play, “The Massacre of the Jews in Russia,” performed in Seattle in 1928 (ST01092). Digitized from University of Washington Special Collections.

In 1913, Solomon purchased tickets for his wife, three daughters, and for his 15 year-old-son, Leo Azose, to come to the United States. In Seattle, Leo began work as a jeweler. He instantly became active in SBH, serving as gabbai (sexton) for twenty-five years.

Around 1920, Leo met his future wife, Liza Amon. While it is common to describe young Sephardic women as having been “brought” to the United States by their male relatives in this period, it is clear that Liza Amon exercised some choice in the matter. Her brother, Albert Amon, left Tekirdağ, Turkey, for the United States in 1911. Her sister never chose to immigrate. In contrast, Liza joined her brother in Seattle in 1920. Motivated, perhaps, by the same promise of Sephardic community and economic opportunity that had drawn young Sephardic men like her brother, Albert, or her future husband, Leo.

In 1924, Leo and Liza became engaged. That year they were married in Washington Hall, the building that housed the activities of the SBH and performances by the Sephardic Theater group, a group of men and women who performed plays entirely in the Ladino language, whose members included Leo’s sister Rose.

In 1951, while also serving as synagogue president, Leo orchestrated visas for Reverend Samuel Benaroya — the synagogue hazan (cantor) — and his family to enter the United States despite strict immigration restrictions imposed on Turkish nationals. Leo’s oral histories, including a number of Ladino songs, as well as his books, have been an important contribution to the Sephardic Studies Digital Collection shared by his son, Larry Azose. 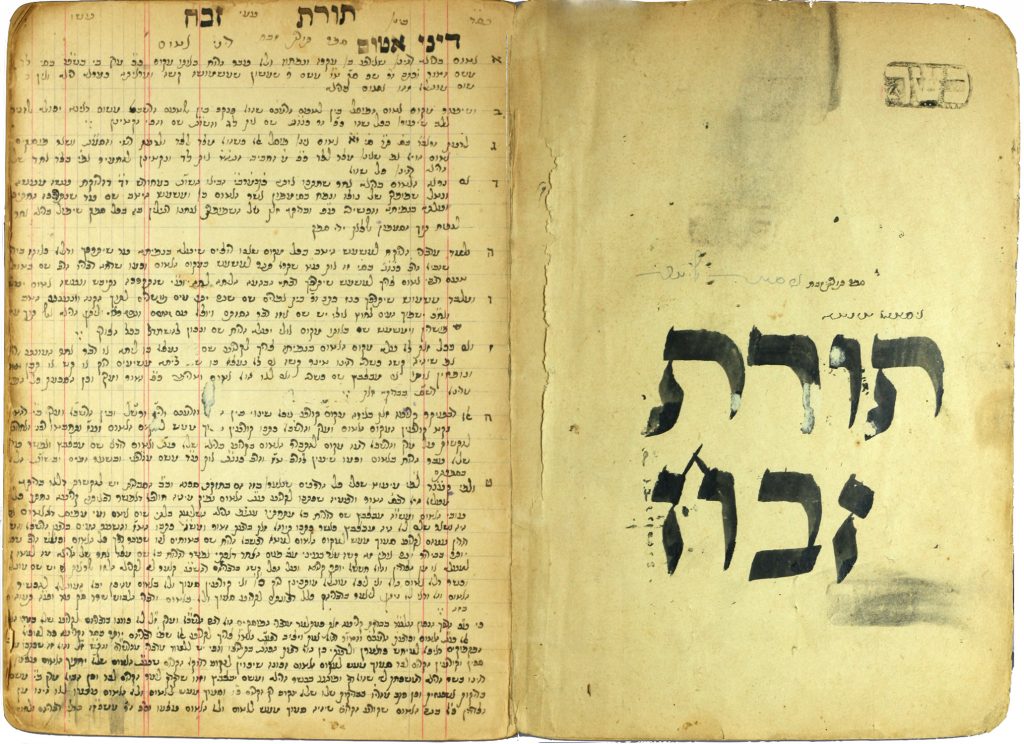 Azose’s handwritten copy of Torat Zevah in soletreo script, which details the laws of kosher animal slaughter (shehita). Only one printed edition is known to exist in the world (ST00762, courtesy Larry Azose). 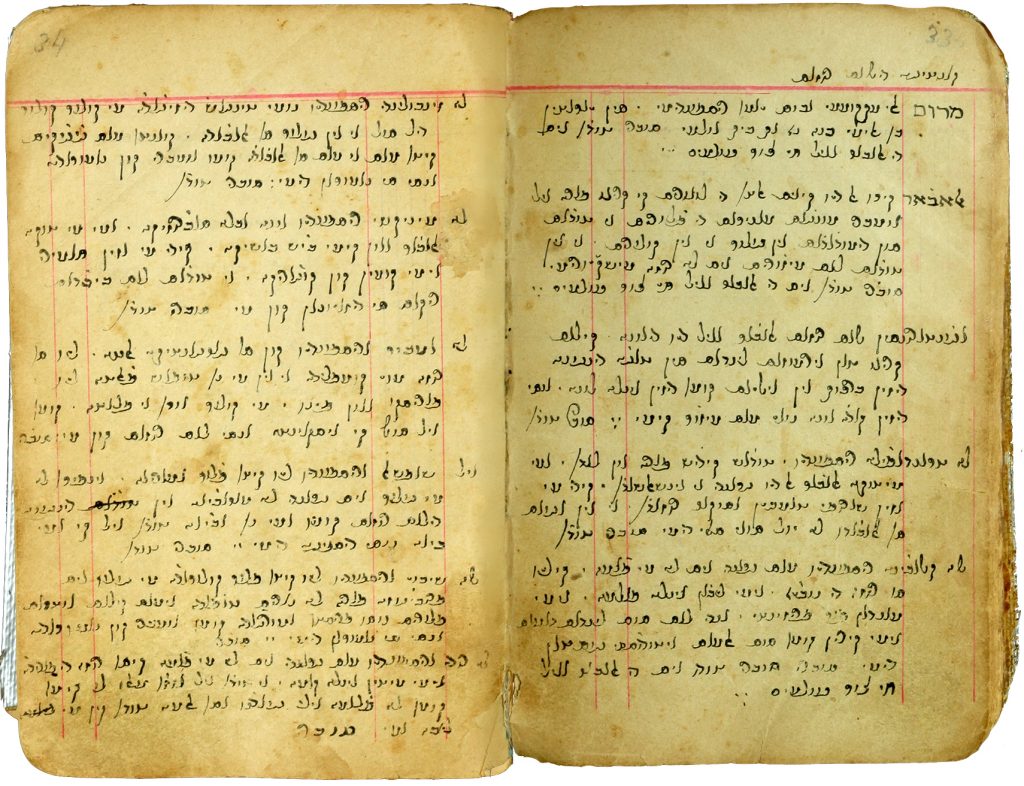 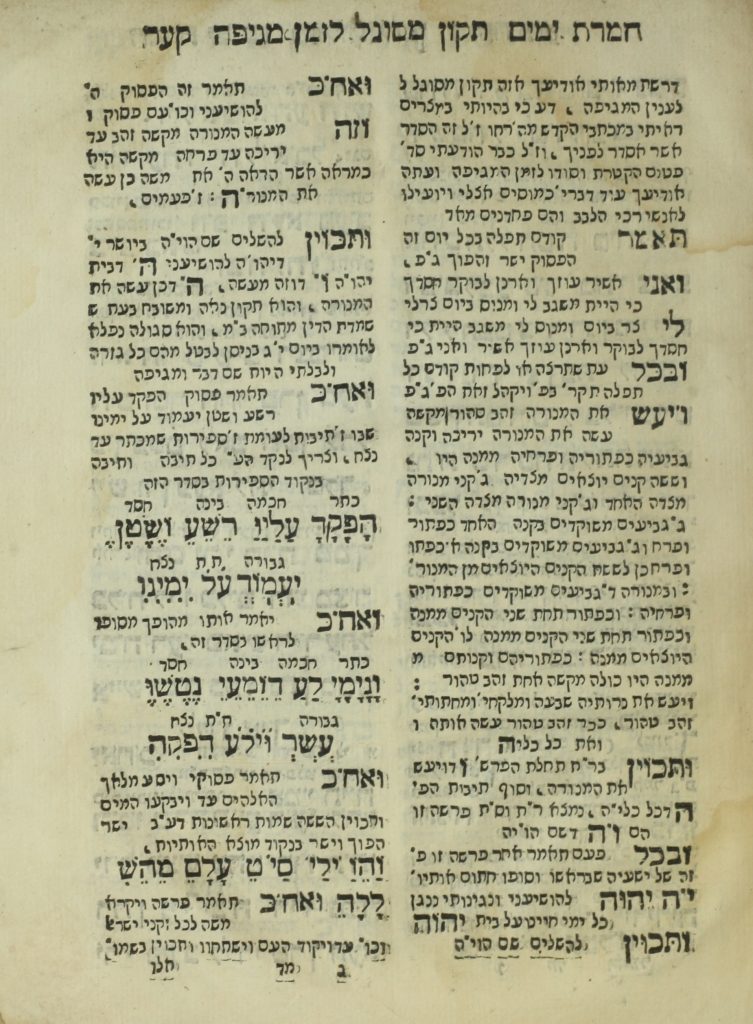 Page from the Hebrew Sefer Hemdat Yamim (Izmir, 1731), a controversial, anonymously-authored, kabbalistc text. It was later discovered to have been penned by one Yisrael Ya’akov Algazi (ST00790, courtesy Larry Azose). 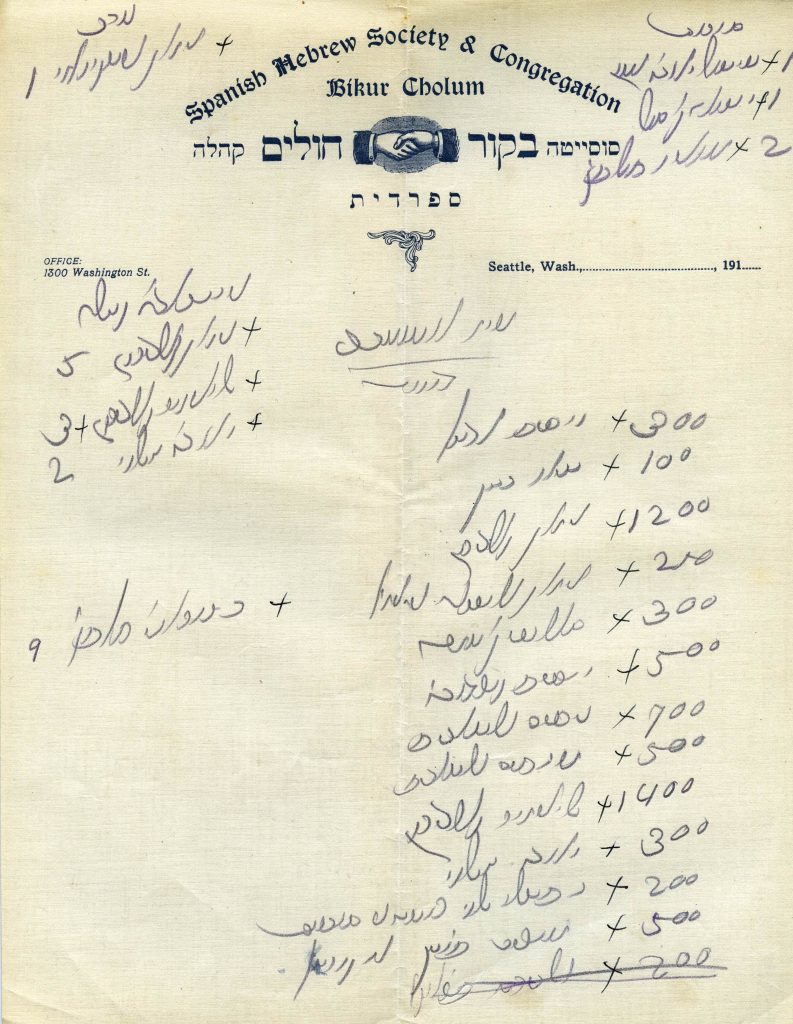