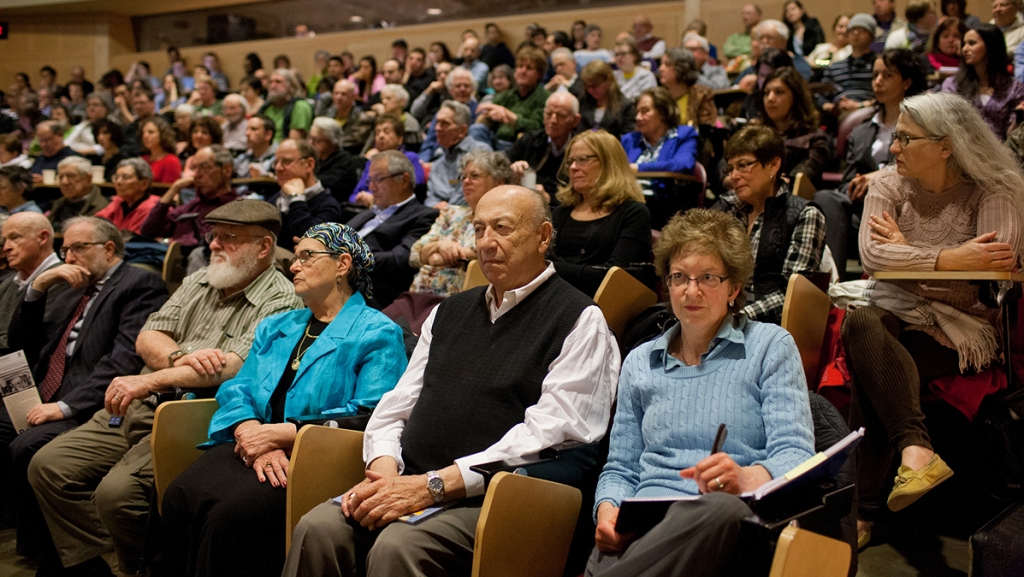 Sephardic Jewry and the Holocaust: The Future of the Field (2013)

On April 28-30, 2013, the University of Washington hosted an unprecedented conference exploring the experiences of Sephardic Jews during the Holocaust. Prof. Devin Naar, of the Stroum Center for Jewish Studies and the Department of History, was the symposium’s lead organizer in conjunction with the United States Holocaust Memorial Museum (USHMM).

The Changing Field of Holocaust Studies by Charlene Kahn, The Jewish Sound 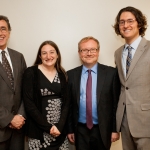 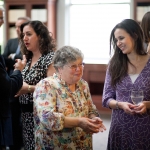 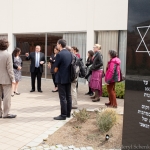 See more pictures from the 2013 Conference