Ladino, also known as Judeo-Spanish or Judezmo, is the language of Sephardic Jews, or Sepharadim, who originated from the Iberian Peninsula (what is now Spain and Portugal). Following their expulsion from Spain in 1492, Sepharadim sought refuge across the Mediterranean and the Middle East and beyond, primarily in the Ottoman Empire, where they developed the Ladino language. While based in Spanish and other Iberian languages with a strong Hebrew-Aramaic component, Ladino incorporated many elements from the languages of the Mediterranean world including Turkish, Greek, Italian, French, and Arabic. It was a language for all occasions: of the home, the street, the marketplace, and the synagogue; for humor and satire, politics and literature. 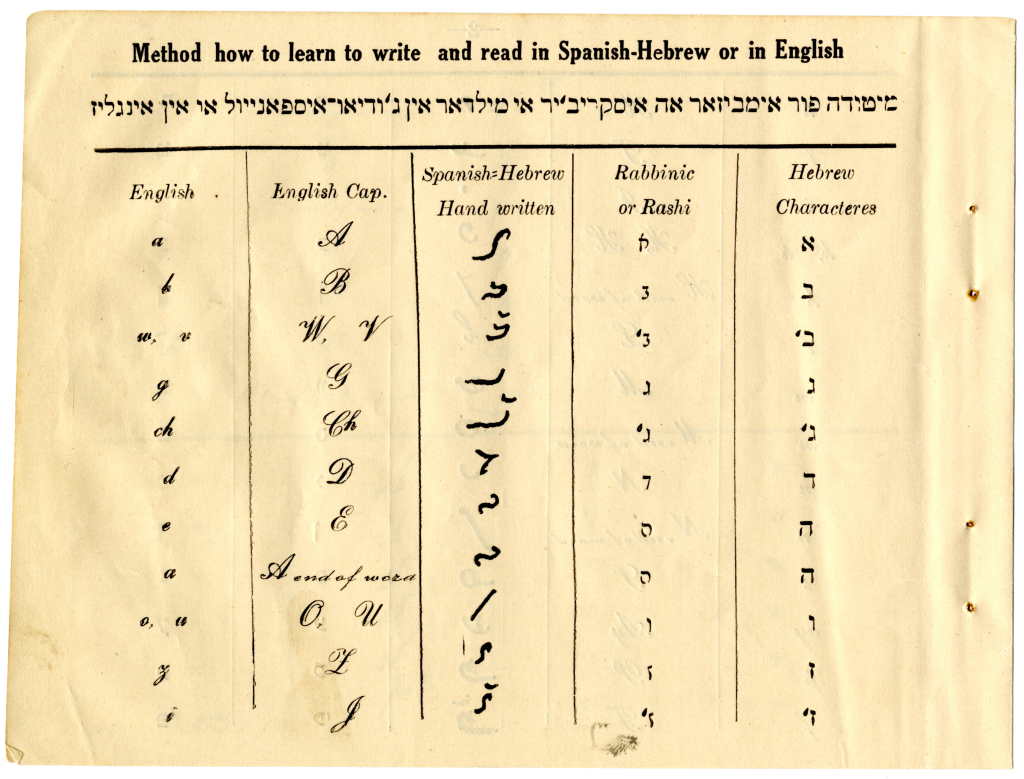 Explore videos, podcasts, and essays to get you started on your Ladino language journey.

Read a translation of Albert Levy's poem about bedikat hamets, the Jewish ritual that involves cleaning one's home for Passover.

Why are these Passover ads different from all other ads?

Matsa ads from American Ladino and Yiddish newspapers compel us to reconsider Jewish food history in the United States. 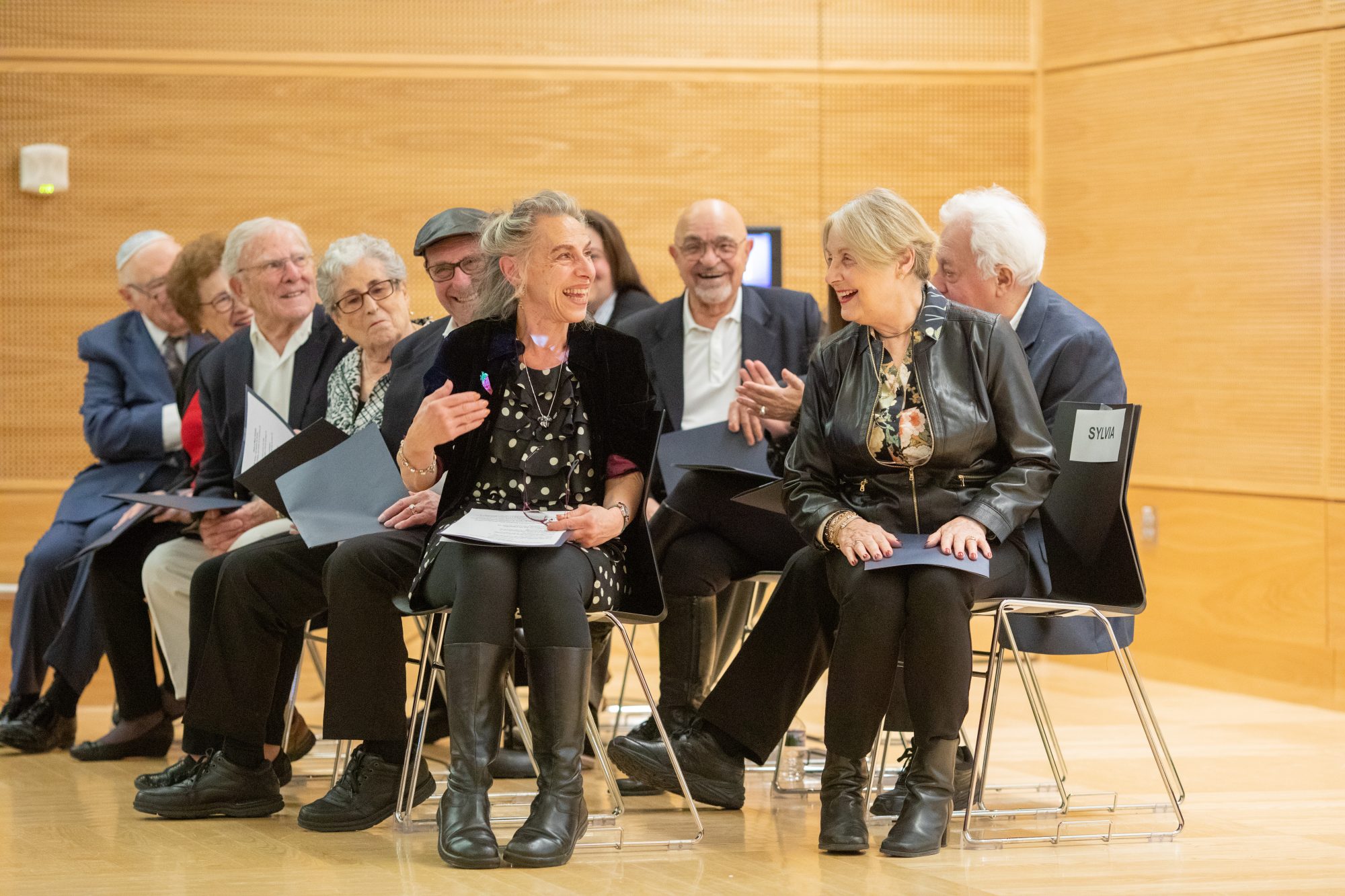 Ladino Day at the University of Washington

Since its inception in 2013, Ladino Day at the University of Washington has become a hallmark of campus programming where more than 300 community members, students, faculty, and scholars come together to discuss the past, present, and future of Ladino.

Past programs have included lectures from national and international scholars of Sephardic studies and the Ladino language; performances by professional musicians and local hazzanim (cantors); film screenings; sharing refranes, or Ladino sayings; and involvement from participants young and old. Learn more about Ladino Day >

Students and faculty reflect on learning and teaching an endangered Jewish language in the 21st century.

Soletreo lessons from my great-grandfather

Hannah S. Pressman describes her journey learning soletreo, and how it can help scholars and family historians alike access their Sephardic pasts.

A collaborative oral history project between University of Washington graduate students and Seattle's Ladineros, a group of some of the last Ladino speakers in Seattle.