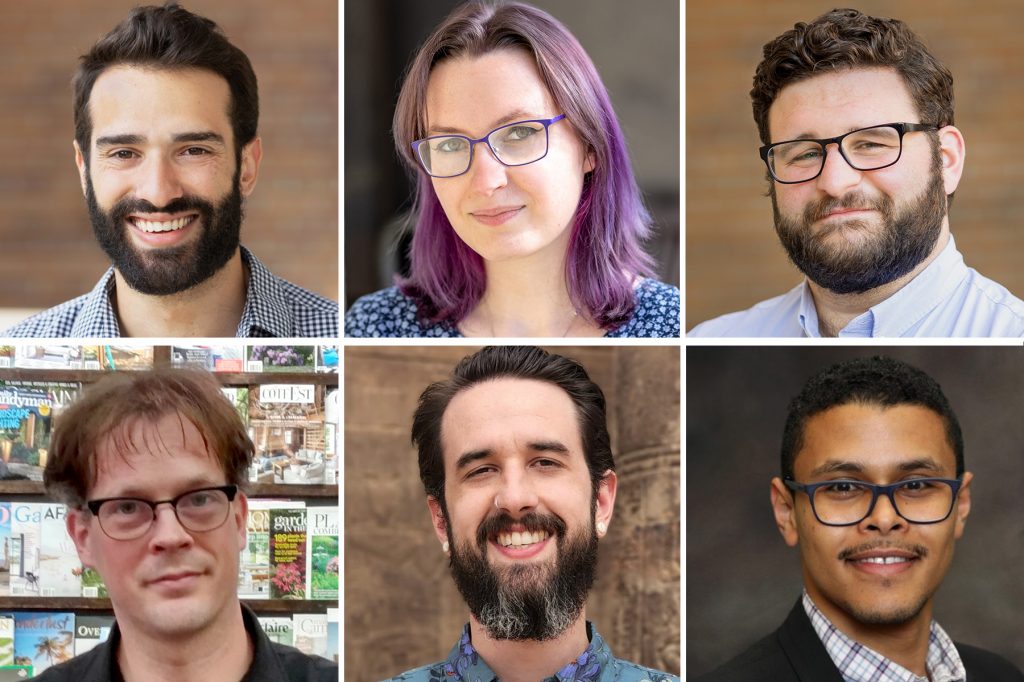 Funding for the annual fellowship program is generously provided by community supporters. Applications for the 2023-2024 cohort will open in spring 2023. Learn more about this year’s cohort of graduate fellows in Jewish Studies: 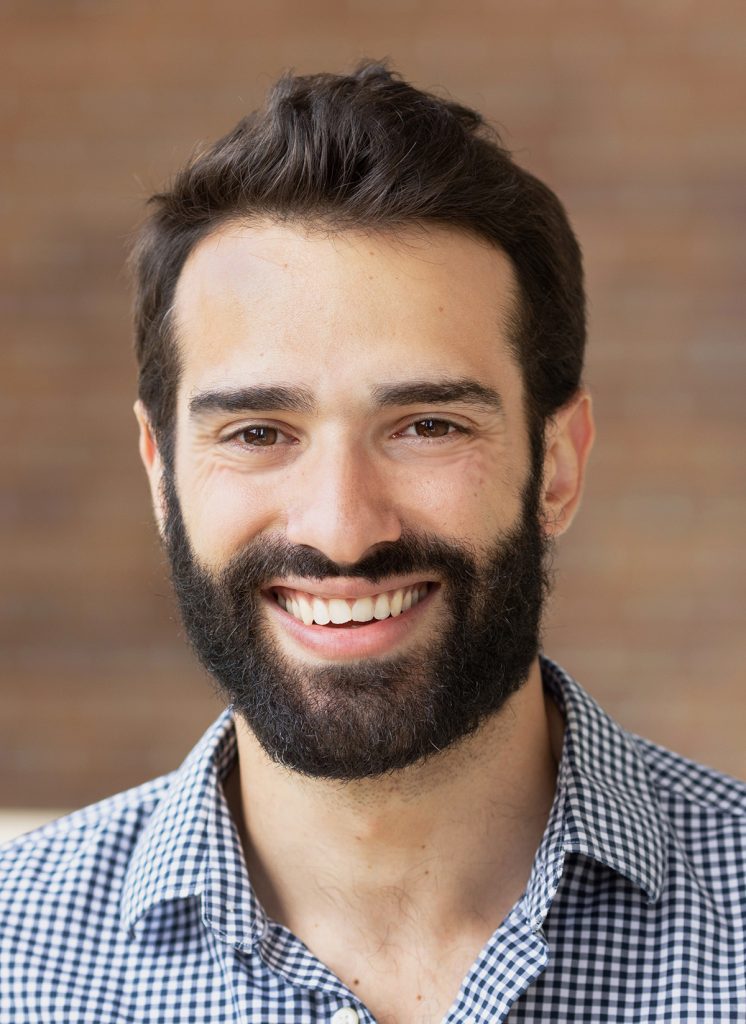 Jake Beckert is a third-year Ph.D. student in the Department of History. Jake’s research focuses on economic development and global capitalist investment in Mandatory Palestine. In particular, Jake is researching a group of American Jews who sought to financially support Jewish settlement in Palestine, but insisted their economic investment was separate from Zionism and strictly apolitical. In telling this history Jake seeks to describe the complex intersections of global development, political economy in Palestine, and transnational Jewish kinship. Outside of academia, Jake is an avid climber and loves living in a region with such a rich climbing history, and such wonderful mountains. When he is not reading in the library or training at the climbing gym, Jake loves to spend time with his pet chihuahua Appa. 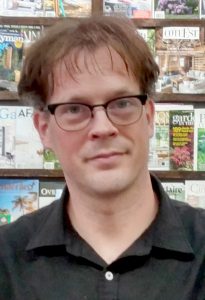 Aaron Carpenter is a Ph.D. student in the Department of German Studies at the University of Washington. His main areas of academic interest are minority literature in Austria and Germany, as well as literature from German minority groups in non-German-speaking regions, such as South Tyrol in Italy. His dissertation examines how writers from the former Yugoslavia and Austria use foreign words to name and discuss traumatic experiences. While his area of focus is on authors primarily from the former Yugoslavia, the theoretical basis for this work is grounded in the writing of German Jewish thinkers such as Theodor Adorno and Walter Benjamin. Before coming to the University of Washington, Aaron taught English in Qingdao, China, and Innsbruck, Austria, as well as working as a technical writer with Hewlett-Packard. 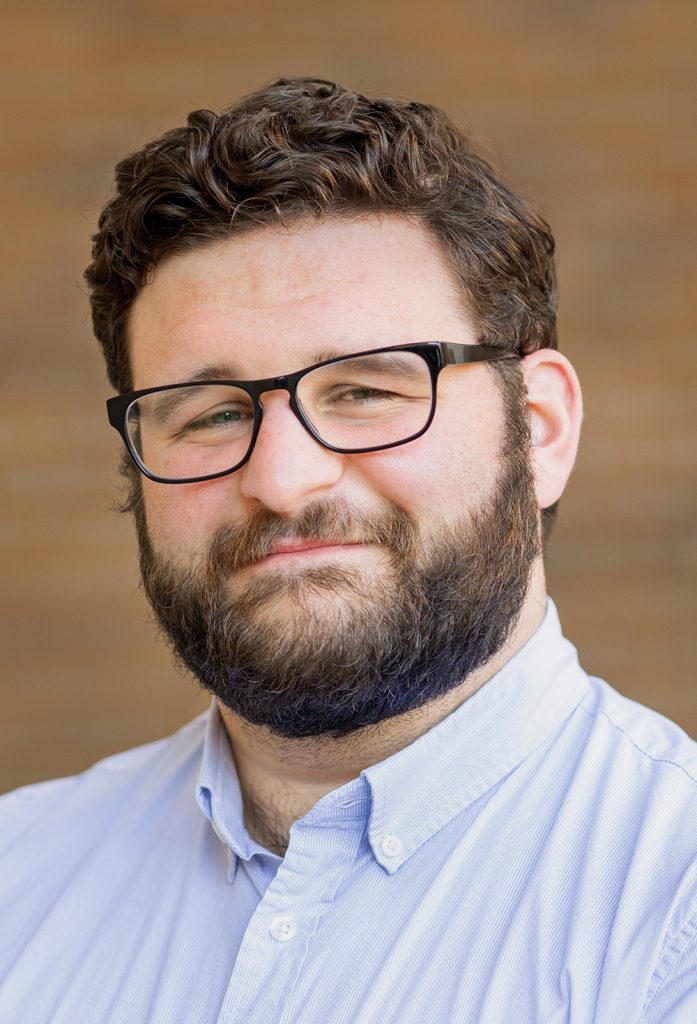 Ara Daglian is a master’s student in the Middle East Studies program at the Henry M. Jackson School of International Studies. Originally from Connecticut, he received his B.A. in history from Eastern Connecticut State University before coming to the University of Washington. As a Stroum Center graduate fellow, Ara plans to examine the complex inter-communal relations between Jews, Arabs and Armenians residing in Jerusalem during the British Mandate era. 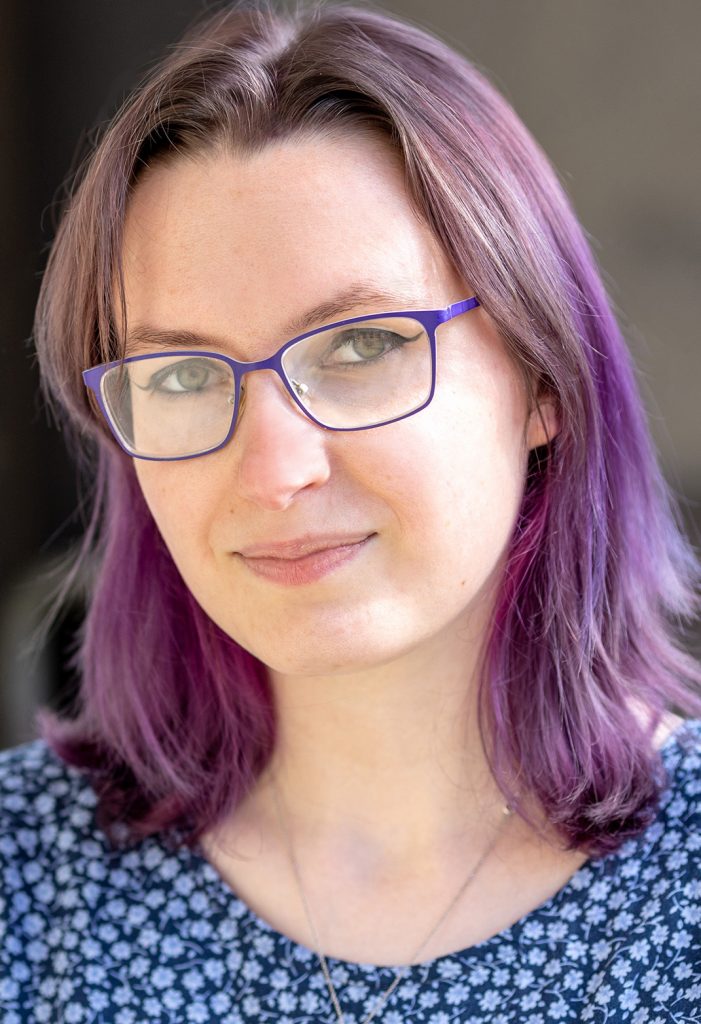 Elizabeth Férauge is a second-year Comparative Religion M.A. student at the Henry M. Jackson School of International Studies, and a predoctoral French instructor in the Department of French and Italian Studies. Before coming to the UW, Elizabeth earned her B.A. in psychology from McGill University, and her M.A. in counseling psychology from The Seattle School of Theology and Psychology, where she currently works as an assistant instructor. Her academic interests lie at the intersection between religious and biblical studies and feminism, Marxism, psychoanalysis, and death studies. She is particularly interested in ways in which religious elements and themes transcend time and medium to become relevant in contemporary expressions: in literature, popular culture, and social justice. Her project as a graduate fellow will focus on Jewish ecofeminism, particularly as it pertains to environmental activism and modern funeral practices, such as the growing green burial movements.

Project: “The Moral Intelligence of Animals in the Hebrew Bible and Early Jewish Literature” 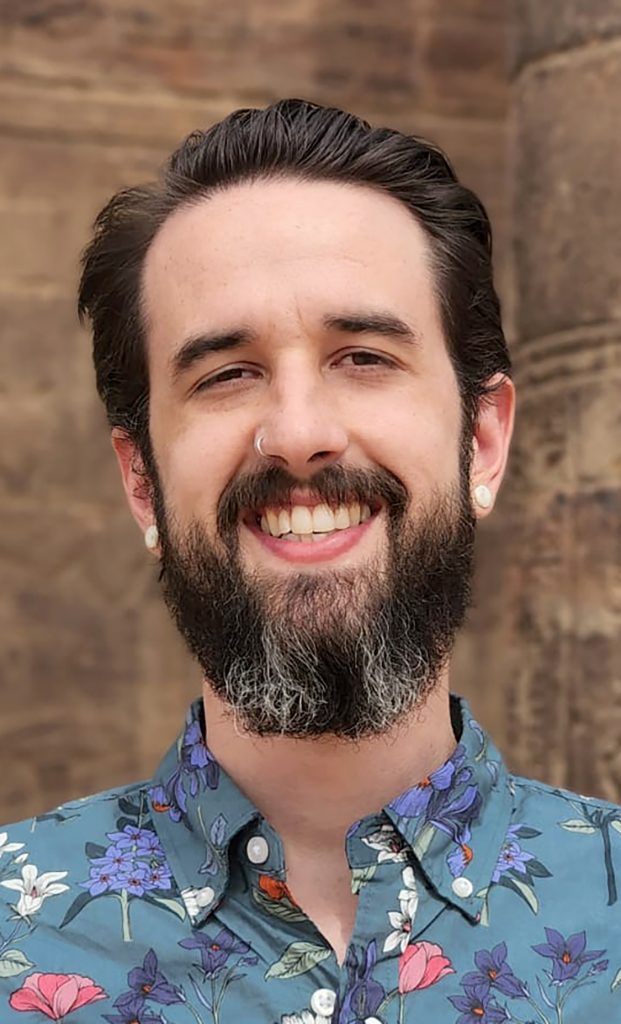 Forrest Martin is an M.A. student and teaching assistant in the Department of Middle Eastern Languages and Cultures (previously Near Eastern Languages and Civilization). He received his B.A. summa cum laude in Hebrew Bible & ancient Near Eastern studies with a second major in Greek from the University of Washington. He is fascinated by the artistry of ancient texts. His academic interests include a variety of ancient Near Eastern, Mediterranean, and North African languages and literatures, particularly as they relate to ancient religion and conceptions of cosmology. As a returning graduate fellow this year, Forrest will research ancient Israelite and Jewish portrayals of “morality” and justice that make use of animal imagery. 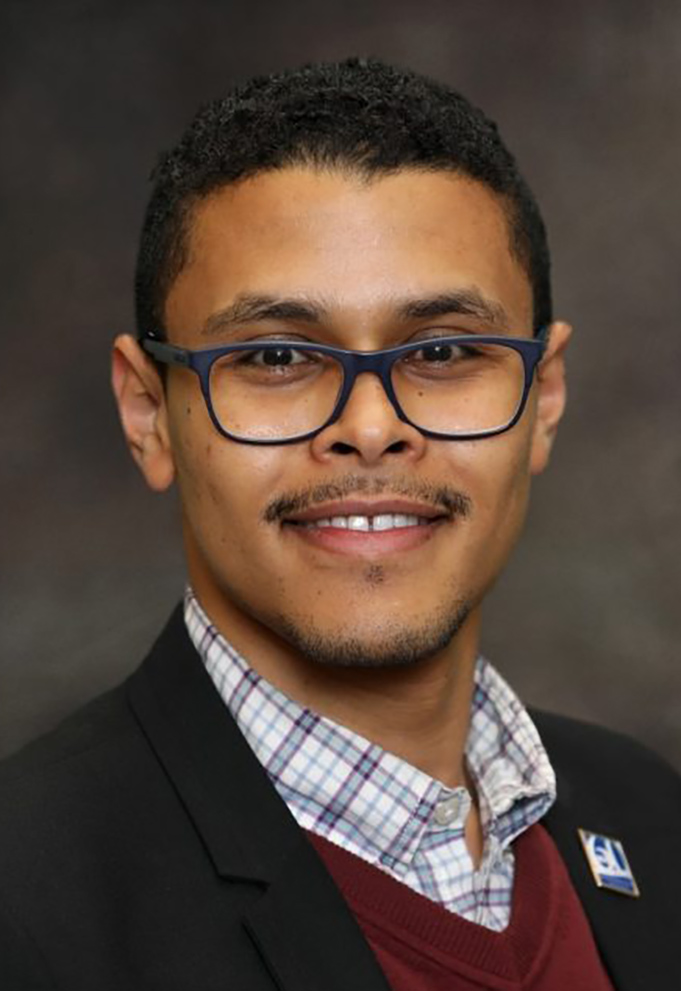 Yasir Zaidan is a Ph.D. candidate at the Henry M. Jackson School of International Studies at the University of Washington. Zaidan’s research investigates the intersection of local, national, and regional politics of port development projects in three port cities in the Red Sea. His research focus has partially developed from his work experiences across East Africa and the Middle East.

Before starting his Ph.D. studies, Zaidan worked as a research assistant at the Washington Institute for Near East Policy. He earned an M.A. in statecraft and national security affairs from the Institute of World Politics in Washington, D.C., which focused on a comparative national security system. He received his undergraduate degree in electrical engineering at the University of Khartoum in Sudan in 2012.