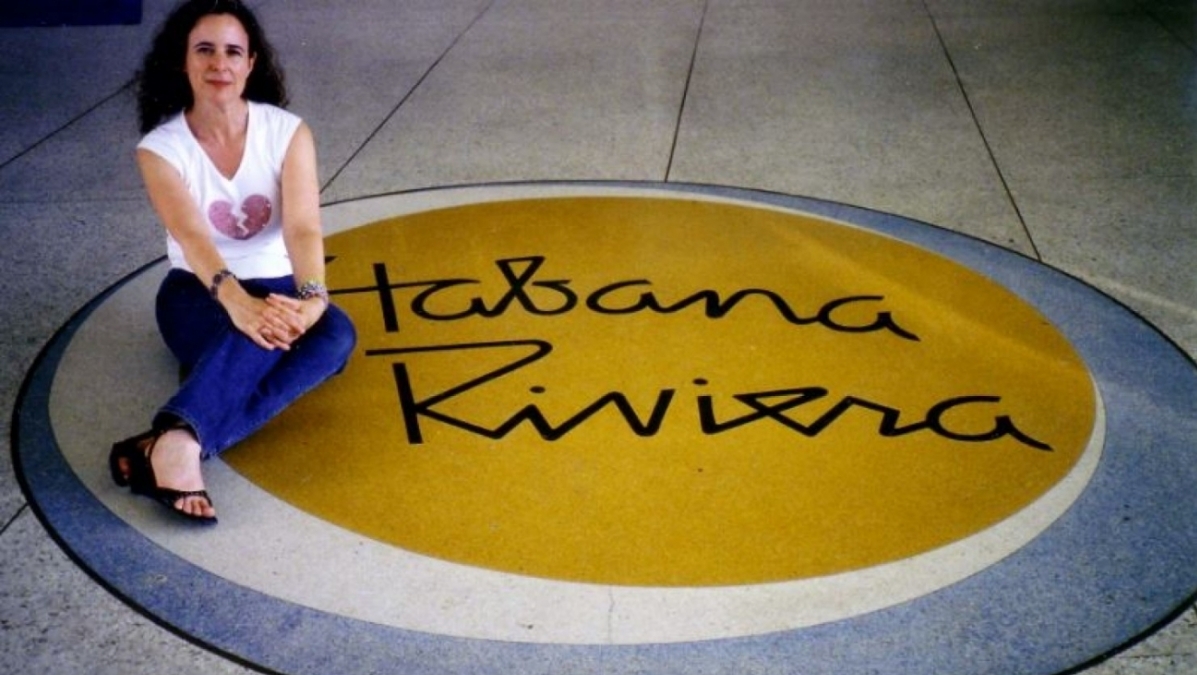 This year’s Stroum Lecturer, the anthropologist Ruth Behar, was born in Havana, Cuba. Much of her ethnographic work has centered around the Cuban Jewish experience.

“The island was a refuge for my Jewish grandparents in the mid-1920s, at a time when the United States was imposing cruel quotas on European Jewish immigration. And I feel a bond, deep and mysterious, to this place, so small and yet so important to modern history.

When I awoke to the news of President Obama’s proposed U.S. policy changes, I immediately thought: Isn’t it amazing that this occurred on Dec. 17? It’s a day of great significance to Cubans, when thousands of them make an annual pilgrimage to the shrine of Rincón to mark the feast day of San Lázaro.”

Read the rest of Prof. Behar’s poignant article at this link. And don’t miss Prof. Behar’s Stroum Lectures, hosted by the Stroum Center for Jewish Studies at the University of Washington on May 18 & 20, 2015! Check back with jewishstudies.washington.edu for updates about Prof. Behar’s upcoming spring visit to Seattle.

Want to see more articles like this?  Sign up for our newsletter!
⇒ Learn more about the Stroum Center for Jewish Studies at the University of Washington, our Sephardic Studies Program, or our Israel Studies Program.
Note: The opinions expressed by faculty and students in our publications reflect the views of the individual writer only and not those of the Stroum Center for Jewish Studies.
By Hannah Pressman|2017-09-04T22:42:02-07:00December 18th, 2014|Categories: News|Tags: History, Ruth Behar, Sephardic, Stroum Lectures|1 Comment