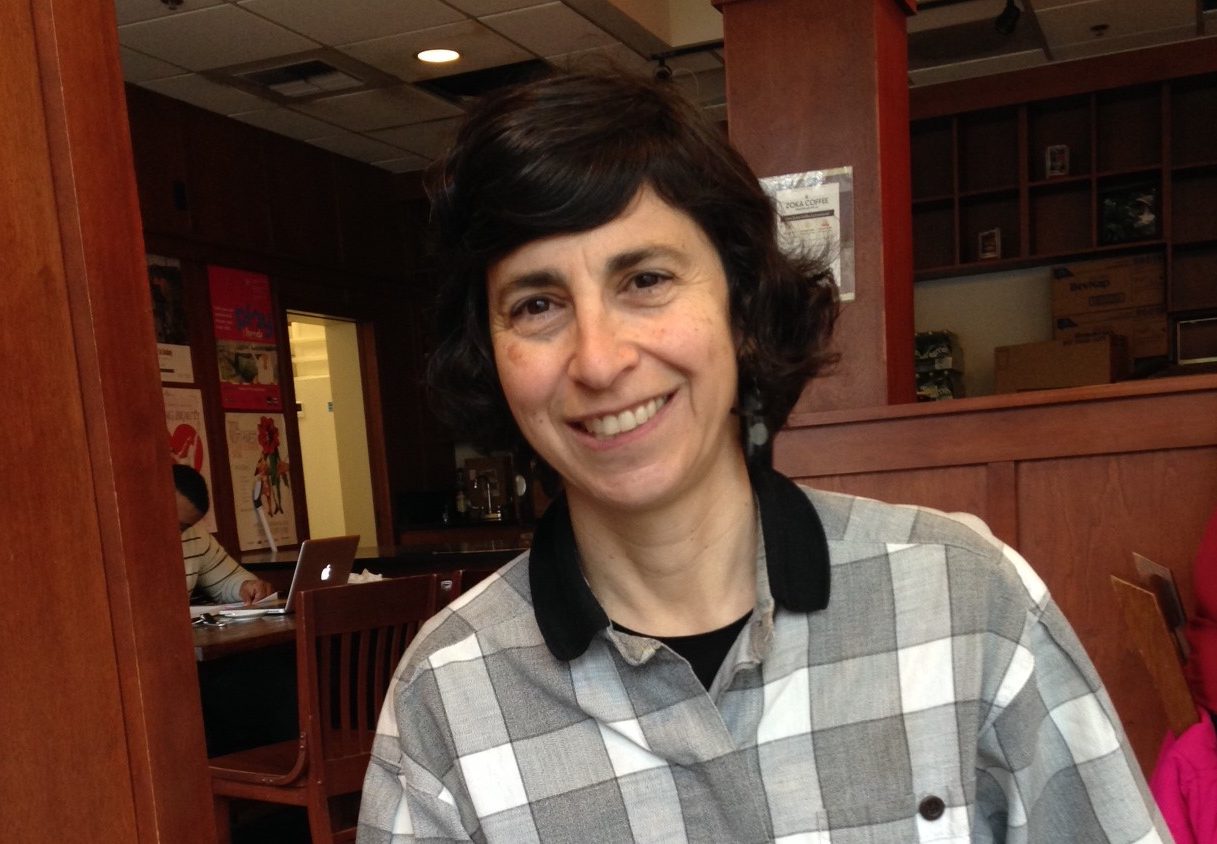 Beth Huppin has taught in the Seattle Jewish community for over thirty years. Prof. Deborah Lipstadt and UW Jewish Studies had a major impact on her career path.

Renowned educator Beth Huppin has enjoyed teaching children and adults of all ages in both formal and informal Jewish educational settings for over 30 years. She sat down and spoke with Hannah Pressman about her experiences with UW Jewish Studies, particularly studying with Professor Deborah Lipdstadt in the 1970s. This interview was part of the Stroum Center’s 40th anniversary series in 2014 highlighting the special people and history of our program.

(Hannah Pressman) Describe your connection with the Jewish Studies Program at UW over the years. What was your experience studying with Deborah Lipstadt?

I was a freshman enrolled at UW in 1975-76. I took all of Deborah Lipstadt’s classes; I had heard about her from my friend Judy Israel Elkin. I came from Spokane, and the idea that I could study about Judaism in college was remarkable to me! 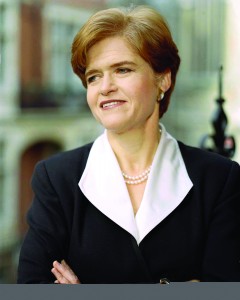 For students like Huppin, Professor Deborah Lipdstadt was a role model of academic excellence combined with community involvement.

After completing my degree at Brandeis, I went to Israel for a year, and then received a Masters in Teaching Judaics at the University of Judaism in LA. Deborah Lipstadt was actually teaching at UCLA at the time and we attended the same minyan (a small group for Jewish prayer and study). And, I should say, she was a very popular teacher at UCLA.

In terms of my involvement with UW Jewish Studies today, I regularly attend the Stroum Lectures as well as Jewish Studies professors’ classes in the community. I also study regularly with Marty Jaffee [the Emeritus Professor of classical Judaism in the Comparative Religion program].

Have other members of your family participated in UW Jewish Studies?

Is there a particular class or a Jewish Studies memory you would like to highlight?

Deborah Lipstadt taught an Introduction to Judaism class. I remember that she helped me make sense of a lot of Jewish textual and religious traditions.  Jewish words and ideas came together in new ways.

Great teachers help you know what you already knew. They’re able to hang new information on the hooks that are already there. As a result, the knowledge feels new, and you experience it as new. Deborah Lipstadt did that in a remarkably generous way.

She was demanding but also gentle and generous of spirit, and respectful of who each of us were. As a side note, when I came back to Seattle and started teaching an Introduction to Judaism class at Congregation Beth Shalom, I dug up my notebook from Deborah’s Intro course and used that as the basis of my class.

It sounds like Deborah Lipstadt had quite an impact on you as a student.

For me she was a great role model of a female academic and educator. (At that point in the 1970s, it wasn’t all that common.) But she wasn’t just an academic, she was also involved in the community in social justice issues, in particular the Soviet Jewry movement, a cause which was central in my own life. She gave lectures, and she marched for Soviet Jewry. Deborah was a leadership role model of intellectual integrity and community involvement. 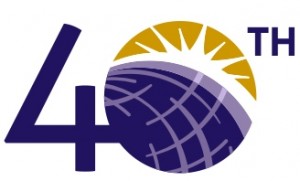 UW Jewish Studies’ 40th anniversary: A chance to celebrate the past and “think forward” about the future.

The theme of our 40th year is “thinking forward.” What do you envision for UW Jewish Studies in the future?

Partly, it’s a question about universities in general: what should be their role? Academia isn’t just about the mind; we are helping to mold a whole person. I think the future is really about combining the heart and the mind. We all have to figure out how Jewish Studies is uniquely positioned to have an impact on both.

For me personally, the process of studying texts is about recognizing and nurturing the connection between the heart and the mind. We need teachers who will read a text and ask, “so what?”

Engagement and teaching people’s hearts in an intellectually honest manner is what Jewish Studies can and should offer, and, in doing so, the program will grow in meaning and impact.

Want to see more articles like this?  Sign up for our newsletter!
⇒ Learn more about the Stroum Center for Jewish Studies at the University of Washington, our Sephardic Studies Program, or our Israel Studies Program.
Note: The opinions expressed by faculty and students in our publications reflect the views of the individual writer only and not those of the Stroum Center for Jewish Studies.
By Hannah Pressman|2021-08-03T11:37:36-07:00January 30th, 2014|Categories: Personal History|Tags: 40th Anniversary, Beth Huppin, Deborah Lipstadt, Education, Jewish Studies, Marty Jaffee, Personal History|0 Comments