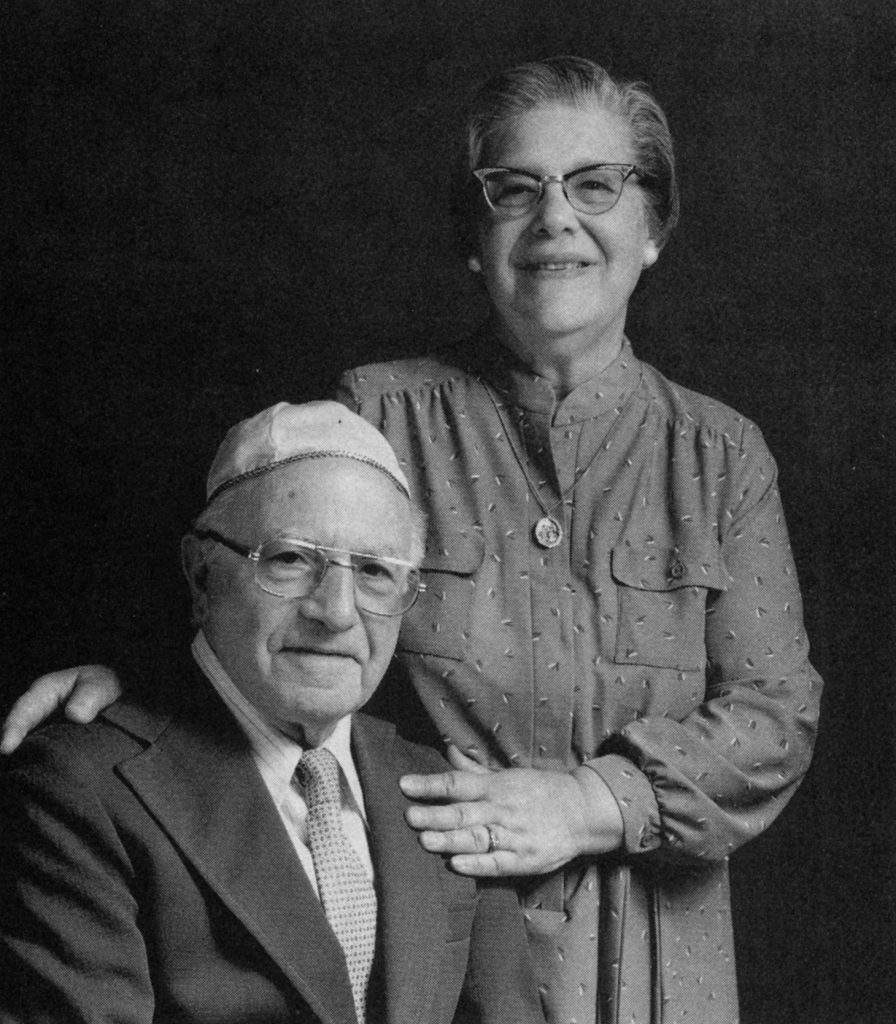 No one captured and shared the literary, cultural, and culinary traditions of Sephardic Jews like Bension “Sam” and Lucy Maimon. Born in 1907 in Brusa, then part of the Ottoman Empire, Sam was one of eight children of Rabbi Avraham and Victoria Maimon. Lucy was the oldest of twelve children born to Reverend Morris and Esther Sharhon, who migrated from the Island of Rhodes to Seattle. Lucy was born in 1915, soon after the Ottoman Empire entered World War I.

After the war, a new rabbinical post at Sephardic Bikur Holim (SBH) in 1924 enabled the Rabbi Avraham and his family to come to the United States just as the country’s doors were closing. Although the Great Depression prevented Sam from completing high school, he cultivated a deep interest in reading, and later received an honorary diploma from Garfield High School. Lucy was able to benefit from Seattle’s public education, learning the violin and singing in the choir at Garfield High School before graduating and marrying Sam. From 1933 to 1967, Sam owned and ran the 24th Avenue Market, which quickly became a major meeting place for Sephardic Jews in Seattle, while Lucy made traditional Sephardic foods — like borekas and bulemas — at home and at synagogue. 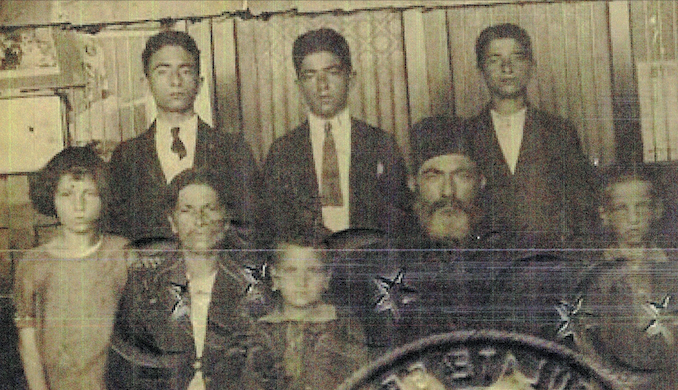 Passport photograph of Maimon family. Two children, Fanny and Louise, are not pictured, as they could not immediately join the family in the United States due to immigration restrictions. (ST01817, courtesy Al Maimon)

Lucy and Sam acted as bridges between their Tekirdagli and Rhodesli traditions, and their new surroundings in Seattle. In retirement, Sam published dozens of popular essays on Sephardic history, liturgy, and customs in SBH’s newsletter, “La Boz” (“The Voice”). Lucy headed the synagogue’s Ladies Auxiliary, and used her prolific knitting skills to contribute to fundraising bazaars. Together Sam and Lucy raised three children who have become major community leaders, and who collected Sam’s writings and published them posthumously as “The Beauty of Sephardic Life: Scholarly, Humorous and Personal Reflections,” which remains a key resource today. Maimon’s collection, which includes many items from his father, has been preserved and shared with us by his son, Al Maimon.

Special thanks to Esther (Maimon) Normand for contributing reflections about her mother, Lucy. 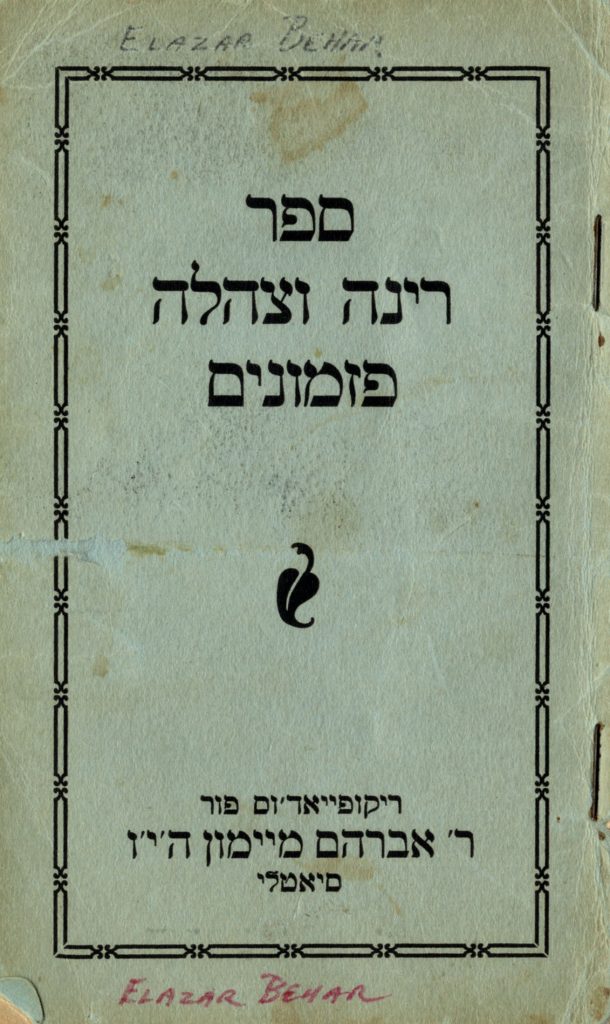 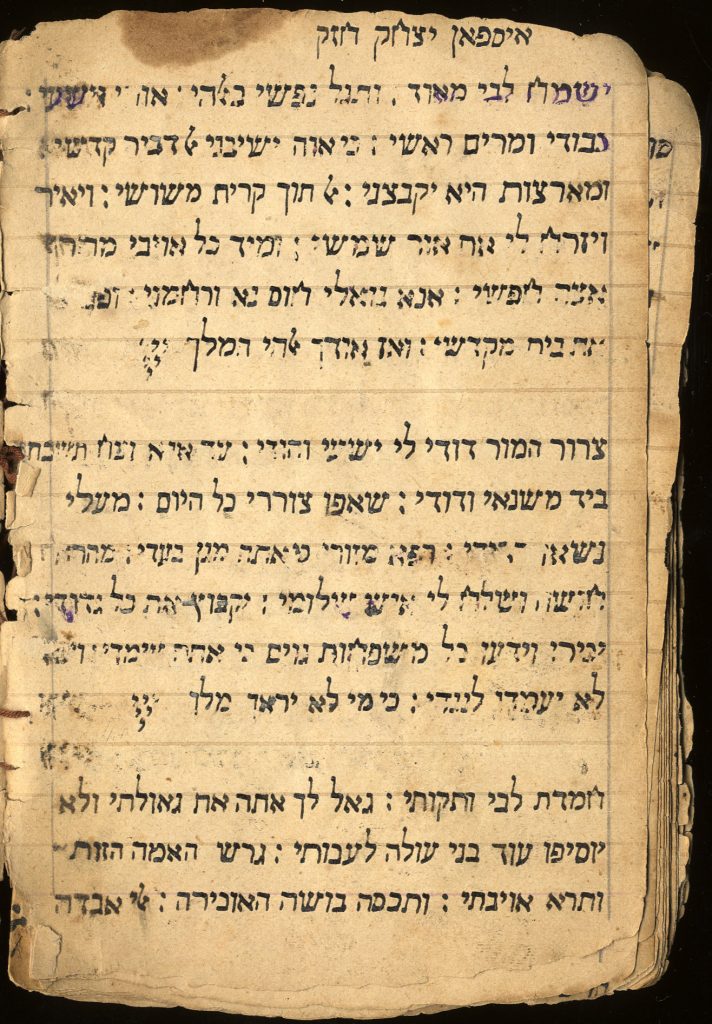 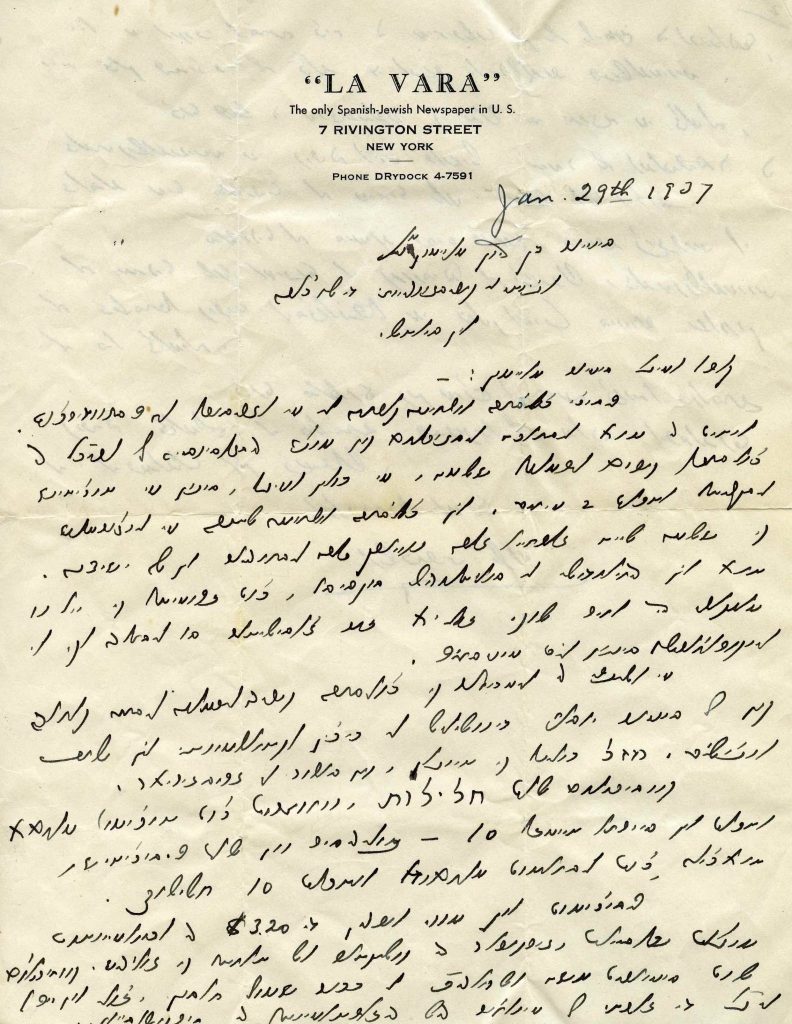 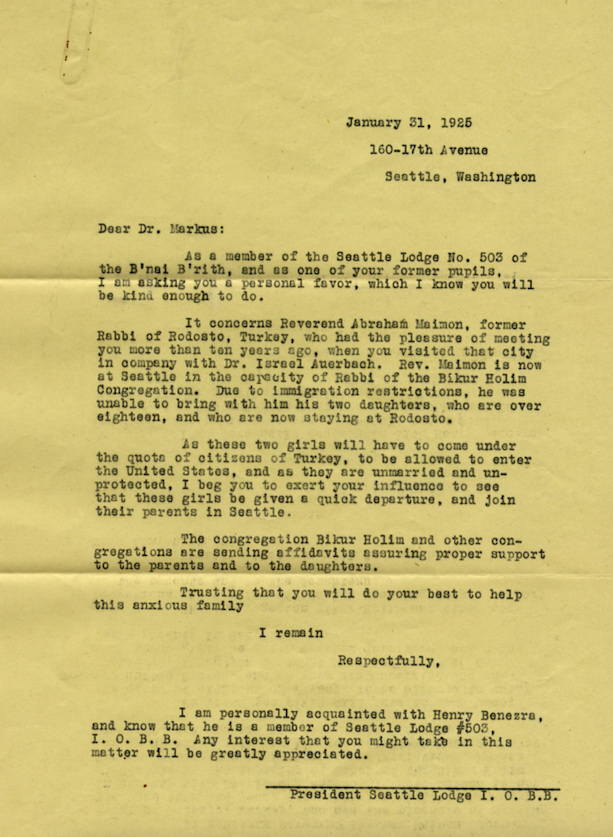 Copy of a letter from Henry Benezra to Rabbi David Marcus, the rabbi of the Ashkenazi Jewish community in Istanbul, requesting assistance in securing the immigration of Fanny and Louise Maimon to the United States — a task eventually accomplished in 1928 after a sojourn in Vancouver, B.C., and once Louise married Jack Azose, who had recently become a U.S. citizen.