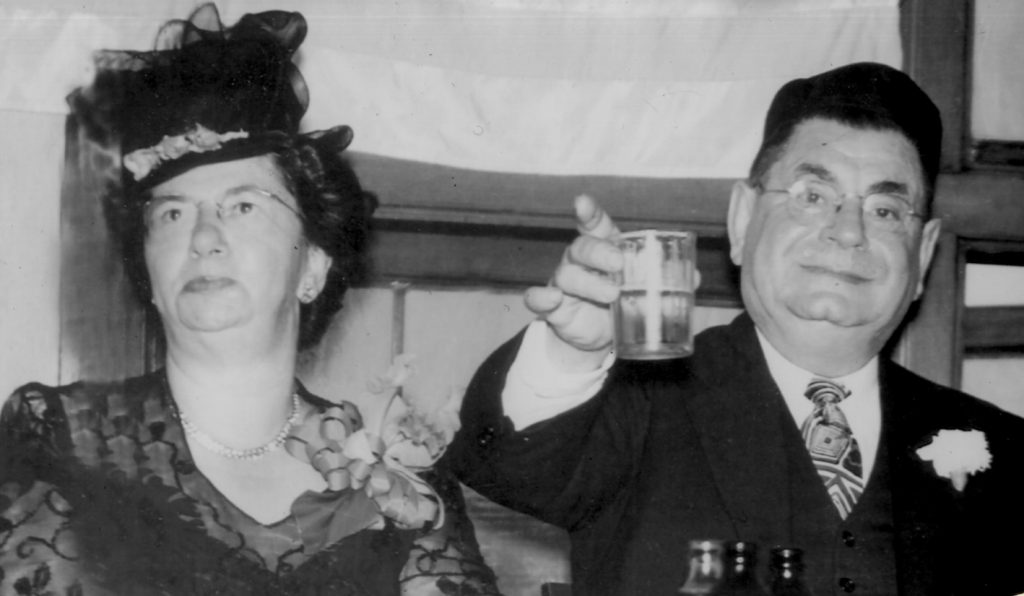 Scharhon received a multifaceted education, attending both a French-Jewish
school, the Alliance Israélite Universelle, and an Ottoman Turkish high school. In Seattle he placed an emphasis on religious education, teaching at the Sephardic Talmud Torah until it shuttered during the Great Depression. His library — complete with textbooks, lesson outlines, and roll books — reveals that Scharhon taught not only religious subjects, but also insisted that his pupils learn how to read and write Ladino. Even after the school closed, Scharhon continued teaching out of his own home.

He and his wife, Esther Rena, had twelve children, many of whom remained active in Seattle’s Sephardic communal institutions. Scharhon’s impressive collection of religious and educational texts have been preserved by various members of his family. 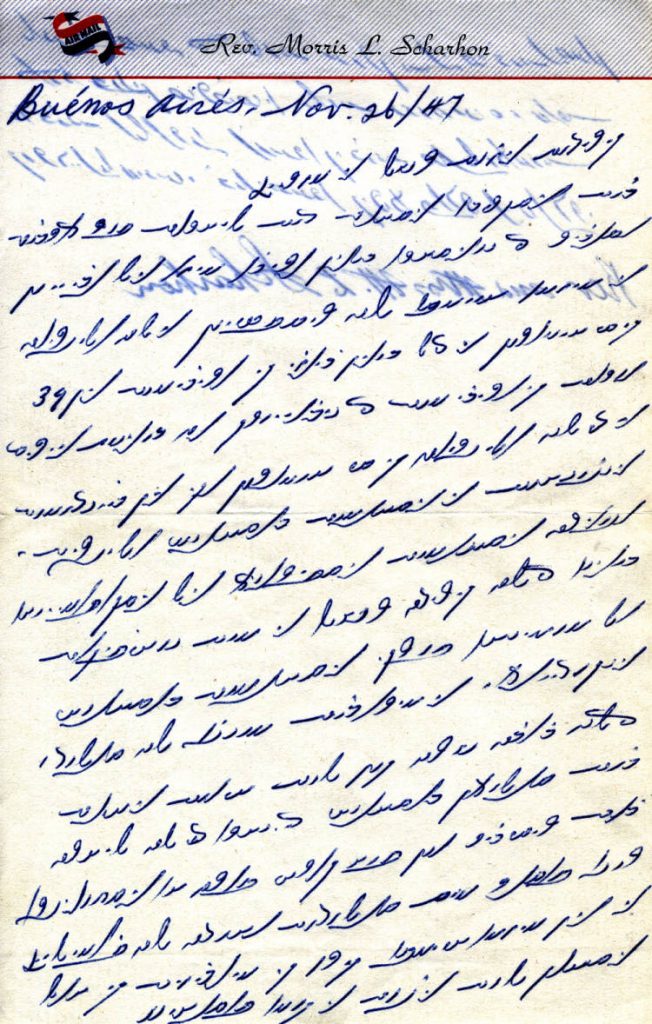 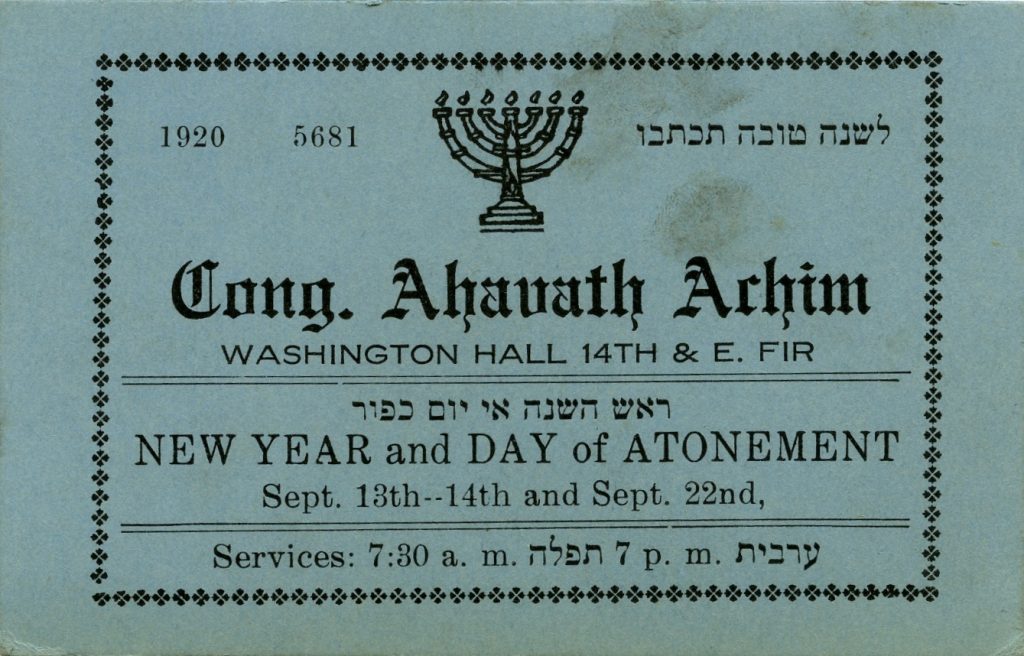 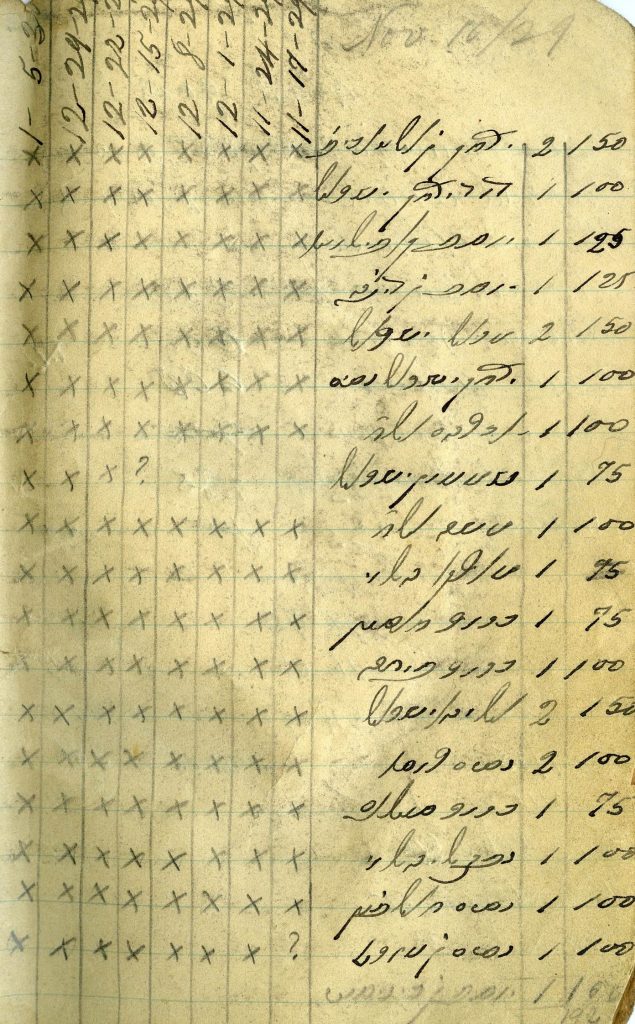 Page from Reverend Scharhon’s attendance booklet, containing a record of his students in the Talmud Torah from 1929 to 1934. The names are written in soletreo script (ST01696, courtesy Esther Morhaime).