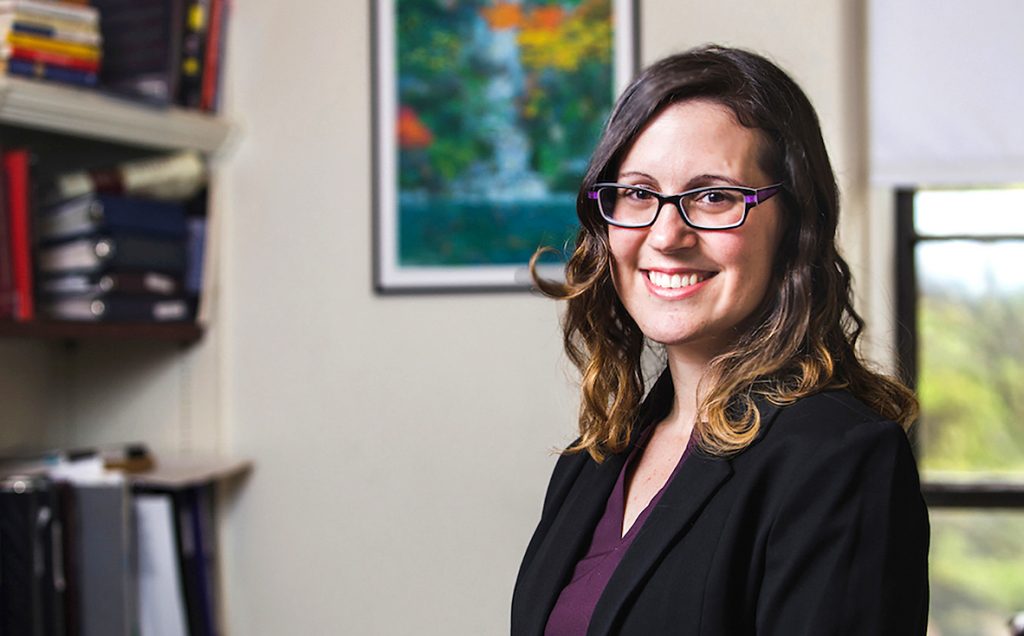 Dr. Mika Ahuvia in her office at the University of Washington

The Stroum Center for Jewish Studies is pleased to congratulate Mika Ahuvia, assistant professor of classical Judaism and the Marsha and Jay Glazer Endowed Chair in Jewish Studies at the Jackson School of International Studies, on the publication of her new volume “Placing Ancient Texts: The Ritual and Rhetorical Use of Space,” co-edited with Alexander Kocar (Princeton University) and published by Mohr Siebeck in January 2019. 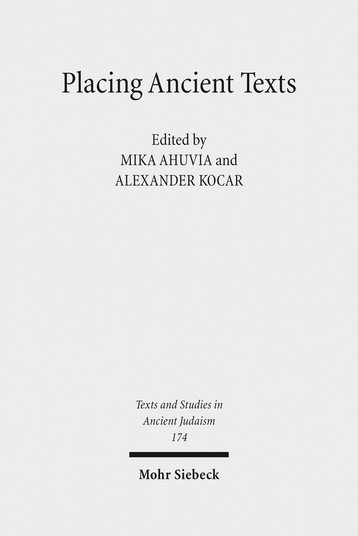 The volume includes Ahuvia’s own research on “The Spatial and Social Dynamics of Jewish Babylonian Incantation Bowls,” which she presented as a public lecture last spring. The new book considers ancient texts in terms of the ritual and rhetorical meanings of space, reconstructing the dynamic interactions space, place, and position would have had with texts in ancient times. View the book’s contents and read the introduction here.

Mika Ahuvia specializes in Late Antique Jewish history and works with rabbinic sources, ritual magical texts, liturgical poetry, and early mystical literature. Her forthcoming book, “Angels in Late Antique Judaism,” investigates conceptions of angels in foundational Jewish texts and ritual sources, and will uncover how angels made their way into the practices and worldviews of ancient Jews, and why angels continue to play such an important role both in and out of institutional religious settings. Ahuvia also serves as the Undergraduate Studies Coordinator for the Stroum Center.