VIDEO | Marina Rustow — Jewish Manuscripts in the Digital Age: The Cairo Geniza and the New Materiality 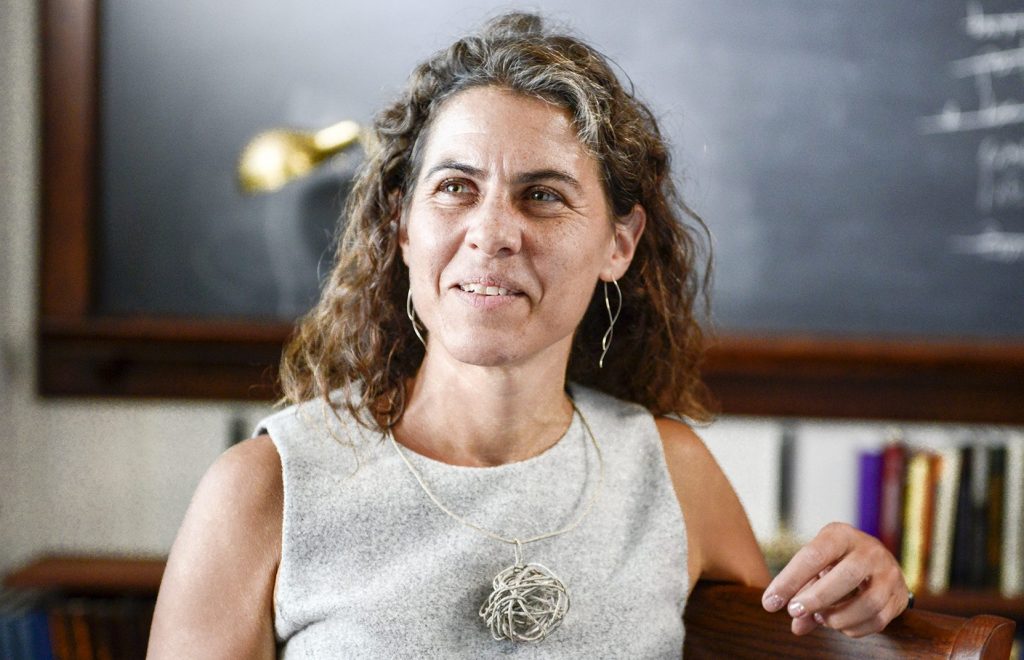 In the 2019 Samuel & Althea Stroum Lectures in Jewish Studies, Dr. Marina Rustow (Princeton University) will consider how new technologies are transforming scholars’ understanding of the past by looking at the documents of the Cairo Geniza — a trove of nearly 400,000 manuscript pages preserved in a medieval Egyptian synagogue.

These richly illustrated lectures will introduce listeners to the Geniza and the results of the groundbreaking research on the Jewish/Islamic world that new technologies have made possible.

Lecture 2: Jewish Manuscripts in the Digital Age: The Cairo Geniza and the New Materiality

The Cairo Geniza is a time capsule of Jewish history in a period when ninety percent of Jews lived in the Islamic world.

Research on the documents from the Geniza has tended to proceed slowly and pointillistically: Most of the manuscripts are fragments; they are housed in sixty collections on four continents; and the skills needed to make sense of them are highly specialized. But the advent of digital technologies and a critical mass of specialists has brought us to the brink of a paradigm shift.

One of the earliest known Haggadahs, written in Judeo-Arabic, found in the Cairo Geniza. From the University of Pennsylvania Center for Advanced Judaic Studies Library.

The Geniza documents now hold the promise of illuminating not just an unusually cosmopolitan medieval Jewish community, but Jews, Christians and Muslims throughout the Mediterranean and Islamic worlds — from flax-growers, sugar-sellers, poets and Indian Ocean traders to caliphs, viziers and courtiers. 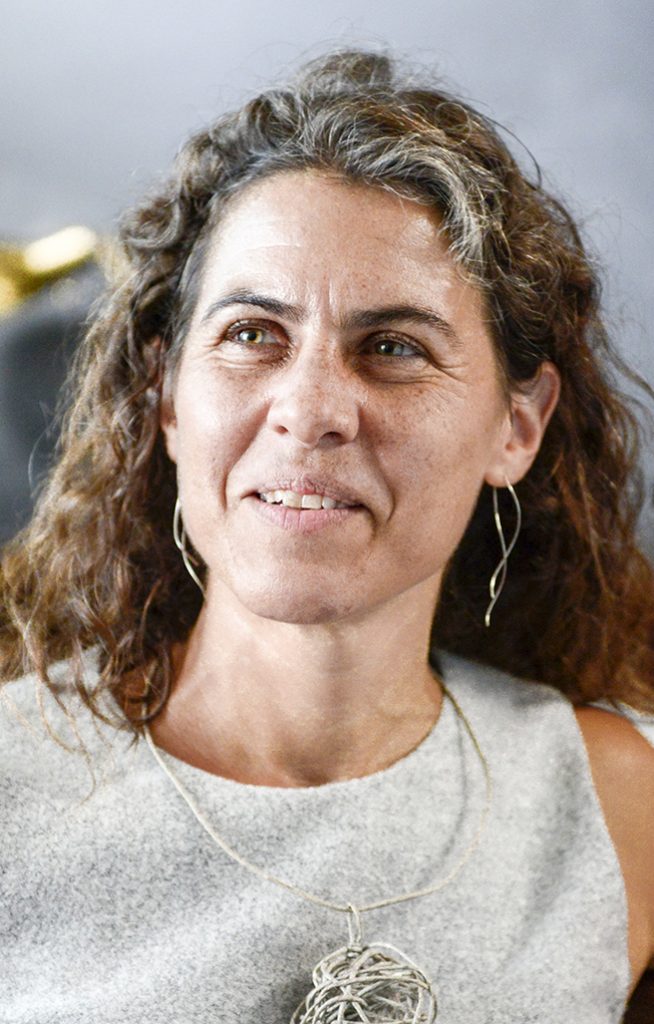 Marina Rustow is the Khedouri A. Zilkha Professor of Jewish Civilization in the Near East and Professor of Near Eastern Studies and History at Princeton University. Her first book, “Heresy and the Politics of Community: The Jews of the Fatimid Caliphate,” was published in 2008, and she is currently working on another volume looking at state documents found within the Cairo Geniza. She runs the Princeton Geniza Lab.

In 2002, Rustow was the Hazel D. Cole Fellow in Jewish Studies at the University of Washington, and in 2015, she received a MacArthur Fellowship supporting her work. She is the co-editor of “Jewish Studies at the Crossroads of Anthropology and History: Authority, Diaspora, Tradition” (2011) and has published scholarly articles in such journals as “Past & Present, Jewish History, al-Qantara, Mamlūk Studies Review, and Ginzei Qedem: Geniza Research Annual.”