Editor’s Note: This quarter we are excited to present a new Alumni Interview series for the Stroum ejournal. We look forward to hearing more perspectives about how Jewish Studies has impacted our graduates both personally and professionally. We are thrilled that our first interview is with Amee Sherer, a UW Jewish Studies alum and the new Executive Director of Hillel UW. Mazel tov to Amee! Thanks to Taryn Harris, Class of 2015, for inaugurating the Alumni Interview series, and to Lauren Kurland, our Student Engagement Director, for broadening our alumni outreach. Alumni who are interested in contributing interviews to the series can email Lauren for more information. 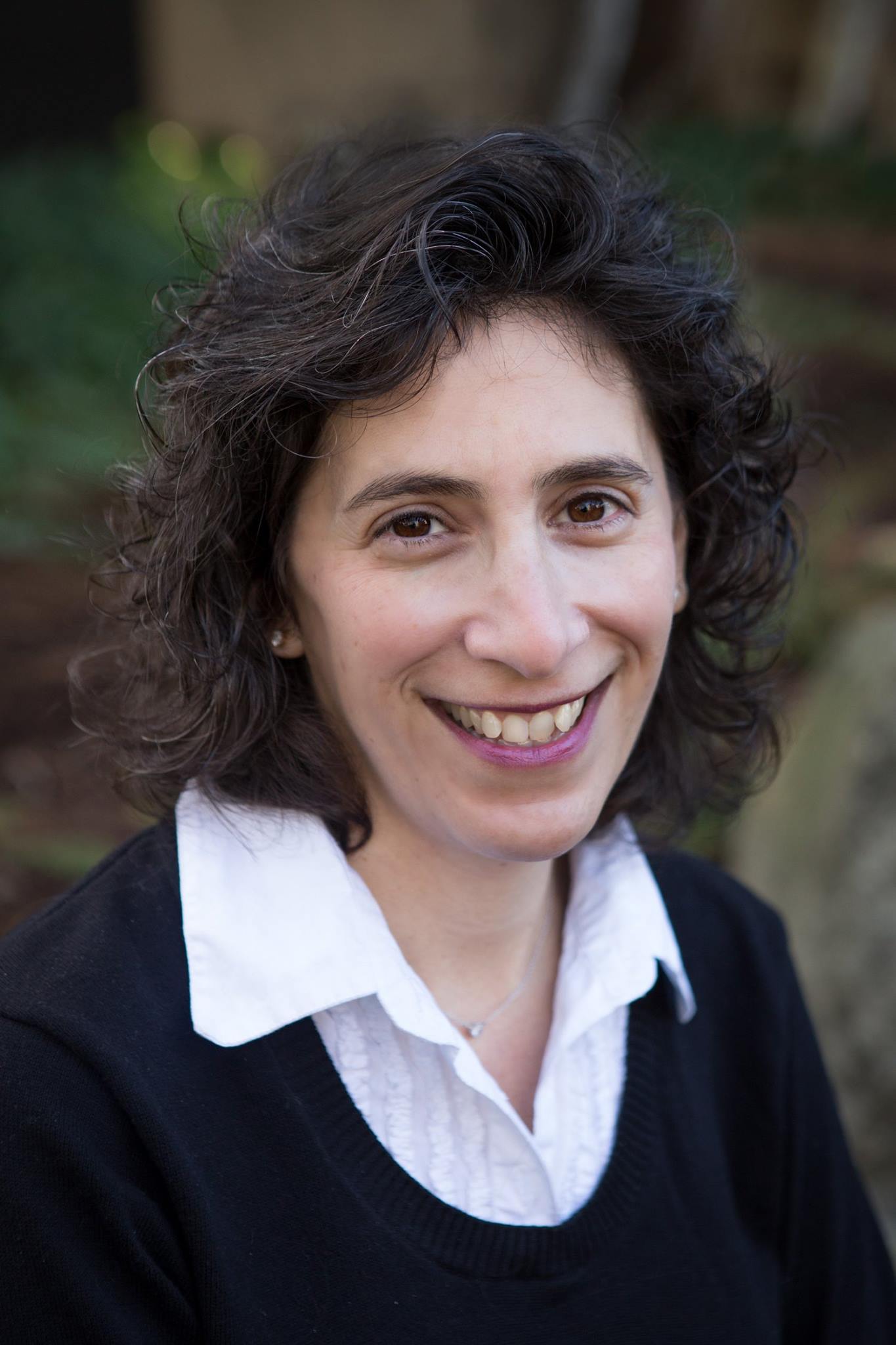 Taryn Harris: Amee, you are a proud UW alum who graduated in 1987 with a BA in Jewish Studies. How did Jewish Studies classes impact you during and after your student years?

Amee Sherer: Originally, I went into the School of Education because I wanted to be a teacher. I hadn’t yet thought about being a Jewish educator, but was very excited about the possibility of taking some Jewish Studies classes as well. Since I knew that the teaching certification program was four quarters, I planned to go to Israel on the one-year program my sophomore year instead of my junior year. That way I could graduate with a BA and a Washington State teaching certificate in just four years. I actually got the majority of my Jewish Studies credits while studying at Hebrew University in Jerusalem, where I had the opportunity to take lots of different classes about the Holocaust, Jewish history, and Hebrew classes throughout the year in addition to summer Ulpan.

As I prepared to enter the School of Education my junior year, I realized that you needed an approved major to take with you, and Jewish Studies was not yet listed as an approved major for the School of Education. With the help of my advisor, Carol Starin (who is now a member of the Jewish Studies Advisory Board), I was then able to do my student teaching at the Jewish Day School in Bellevue.

My BA thesis for my Jewish Studies degree was about teaching the Holocaust to children through children. Anne Frank’s diary inspired me because her story affected me greatly when I was young, and I was reading her diary when I was the same age she was when she was writing it. After teaching for a few years, I went back to UW to earn my Master’s in elementary education. At that time, Hillel was looking for a new program director, and I ended up working there for the next four years.

The Henry M. Jackson School of International Studies was an important base for me to learn more about Judaism. I grew up in Spokane and had little opportunity for formal Jewish education besides what I learned each summer at Camp Solomon Schechter. I learned a lot about what it meant to be part of a community from being a part of the Spokane Jewish community, but with no day school or Federation or JCC, there wasn’t much more than Hebrew/Religious School.

TH: How did you feel about educating college students as opposed to younger people when you transitioned to Hillel from teaching elementary school?

AS: It was similar because I was still so passionate about Jewish learning. It was important for me to be able to empower college students the same way I could empower younger students, with information and knowledge about the Jewish year and our history and all the relevant things we encounter in our daily Jewish lives. Our Hillel programming was focused on all the same important themes of the Jewish holidays and Shabbat, and our relationship with Israel, too. But my schedule was very different and less structured then a formal classroom day. Every day at Hillel was different!

TH: The Stroum Center for Jewish Studies has a lot of diversity within it. How do you think Jewish Studies affects students even if their professional career is outside of the Jewish community?

AS: The classes themselves bring together a lot of people from different backgrounds—different cities, states, and faith traditions. Growth can be experienced when learning about another religion. The Torah also has universal themes, like treating each other kindly and being a force for good. It’s important for others to hear about other perspectives when it comes to Jewish history and Israel.

TH: Judaism is also known to foster debate and disagreement in its teachings. How does academic Jewish Studies contribute to this environment?

AS: The professors in Jewish Studies are smart, intelligent, and thoughtful in how they present material. Professors like Noam

[Pianko], Joel [Migdal], and Naomi [Sokoloff] are wise role models who give their students the opportunity to admire professors who are open to dialogue and ask challenging, tough questions. They create constructive discourse in their classrooms and don’t allow disruptive and disrespectful environments.

TH: As a Hillel staff member, can you comment on how Hillel and Jewish Studies partner with each other?

AS: They serve potentially similar populations. Lauren Kurland, the Student Engagement Director for Jewish Studies, and I work together to enhance the Jewish student community on campus. We each have a healthy respect for the distinct programming and learning opportunities we bring. Hillel and Jewish Studies can provide different resources for each other to utilize and we collaborate, instead of creating an us vs. them mentality. The professors can also offer a gateway to a larger community through all the visiting professors and lectures from people outside of the Stroum Center. For example, we loved working with Jewish Studies on the Sayed Kashua film screening in October 2015.

TH: How do Hillel UW and UW Jewish Studies, together or separately, help students connect with Judaism at college? College often presents the first time young adults make a choice to either embrace or walk away from Judaism.

AS: Both Hillel and Jewish Studies can provide students many resources and ways to connect with Judaism at college. Hillel is a home away from home for many students. Sometimes we go to them to make it as easy as possible to connect with programs like Bagel Club and Espresso with Emma. When students do come to Hillel, we want them to feel welcome. We try our best to make it a safe space: we feed them, we listen, we provide resources like books and free internet. Students can study in our building, use the gym, eat Shabbat dinner, etc. Jewish Studies professors provide mentorship and really find time for the students in their classes. The Stroum Center also offers a community at large with frequent opportunities for public programming and Jewish connection–both on campus and in Seattle.

TH: How can alumni of the UW Jewish Studies program give back?

AS: They can give back by participating, by providing mentorship and opportunities for networking. Alumni can also help students navigate college since they have been through it themselves! Any alumni who are interested in becoming more involved with Hillel UW can email Hillel staff, visit our website, or check out our Facebook page.