Reimagining Sephardic Çanakkale and its Ties to Seattle 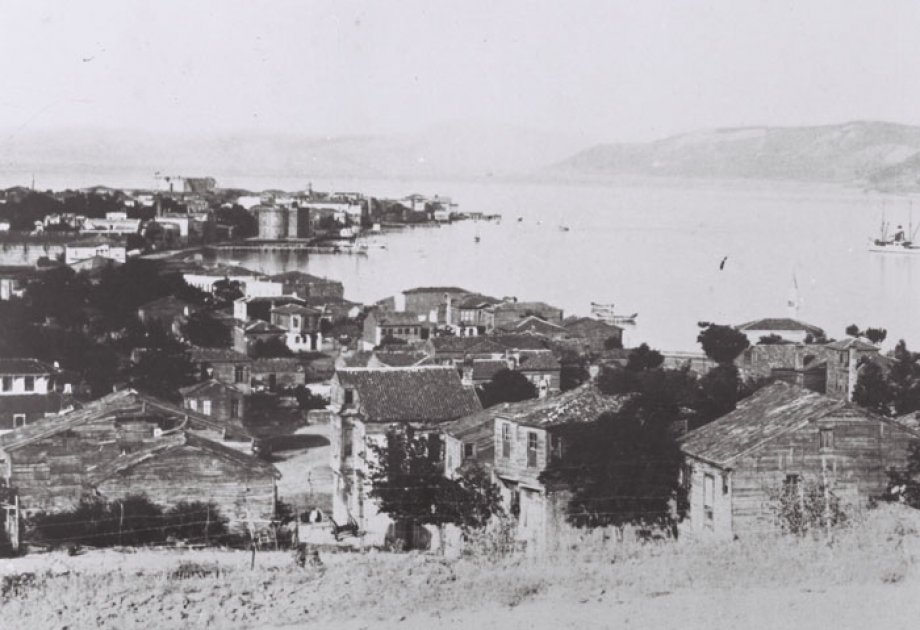 Located on the Asian side of the Dardanelles, my hometown of Çanakkale is one of the few cities in Turkey that has largely maintained its pluralistic and inclusive character throughout the 20th and 21st centuries. As one of the few remaining enclaves of tolerance in the region, with a small yet flourishing economy, it might even be considered a mini Seattle located in northwestern Turkey. I always wondered what motivates Çanakkale’s progressive character—in spite of its relatively isolated location and lack of a developed commercial base, international port and connectivity, or diverse population.

My encounter with Sephardic community and the Stroum Center of Jewish Studies at UW as a graduate student has been quite enlightening in this respect. A history course I took at UW led me on a historical journey to late Ottoman Çanakkale—Kala-i Sultaniye— that helped me discover, from 3000 miles away, the deep roots of pluralism and inclusiveness in my home city as well as its interesting and largely unknown ties to Seattle. 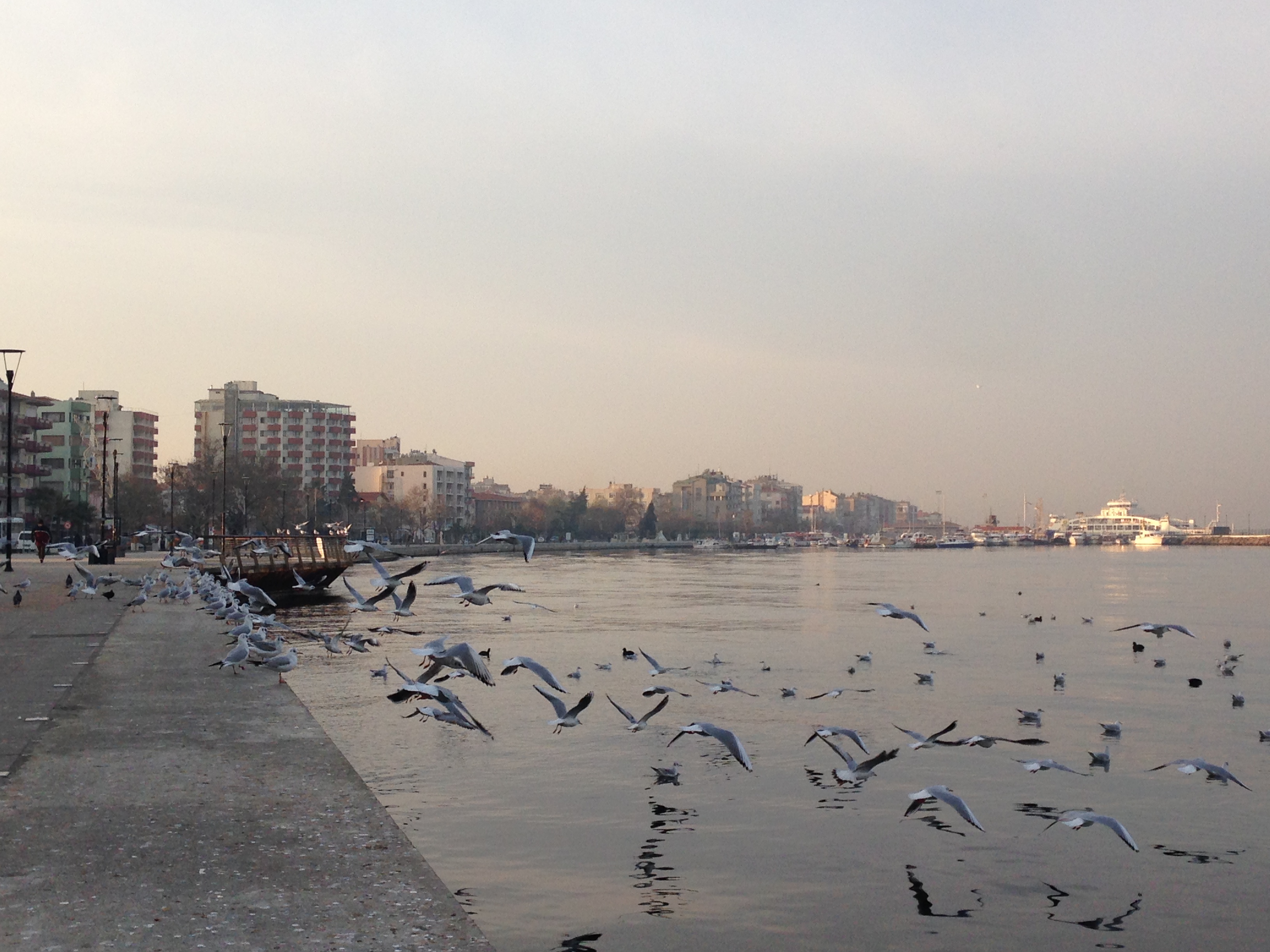 Jews, Christians and Muslims lived together peacefully for centuries in Çanakkale. Specifically, Jews constituted 20% of the city’s population and played a significant role in city’s commercial and cultural life until the mid-20th century. However, Çanakkale lost its ethnic and religious diversity over time, especially as a result of the incessant wars and increasing ethno-religious tensions in the early 1900s that generated unbearable social and economic pressures on Ottoman society, and later the 1934 Thrace Pogroms.

Interestingly, one of the places that benefited from the loss of Çanakkale’s centuries-old cultural and religious diversity was Seattle. At the turn of the 20th century, some members of Çanakkale’s Sephardic Jewish community immigrated to Seattle, joining fellow immigrants from other Ottoman towns in the region, including Gallipoli, Marmara Island, Tekirdag, and Edirne. Fascinated by the historical connection between these two quite remote places to which I have personal attachment, I decided to embark upon further research.

Last summer, after attending a six-week intensive Ottoman Turkish course on Cunda Island in western Turkey and visiting the state archives in Istanbul and Ankara, where I collected data about the military service of Christian and Jews in the Ottoman army, I conducted research in Çanakkale. I was excited to dig around in the local archives to trace the lives and journeys of Sephardic Jews that stretched from Ottoman Asia Minor to the farthest corner of North America. I started my research in Çanakkale’s City Museum, which also serves as an archive, located in the old district where Jews, Christians, and Muslims used to live in close proximity. A surprise awaited me in this modest but unique museum: the museum’s main exhibit that summer was “Jews in the City,” featuring the history of Sephardic Jewish life and culture through photography, letters, newspaper articles, personal belongings, and video interviews with a few remaining members of the community. Many of the things I was searching for were already on display. Even the City Museum’s bimonthly periodical, “FETVA,” had dedicated its most recent issue to Jews and Sephardic life in Çanakkale. I was duly impressed by the significant efforts put forth over the past decade by Mayor Ülgür Gökhan, 18 March University (ÇOMÜ), and the Çanakkale Municipality to embrace its history and culture and highlight them to both visitors and residents alike. 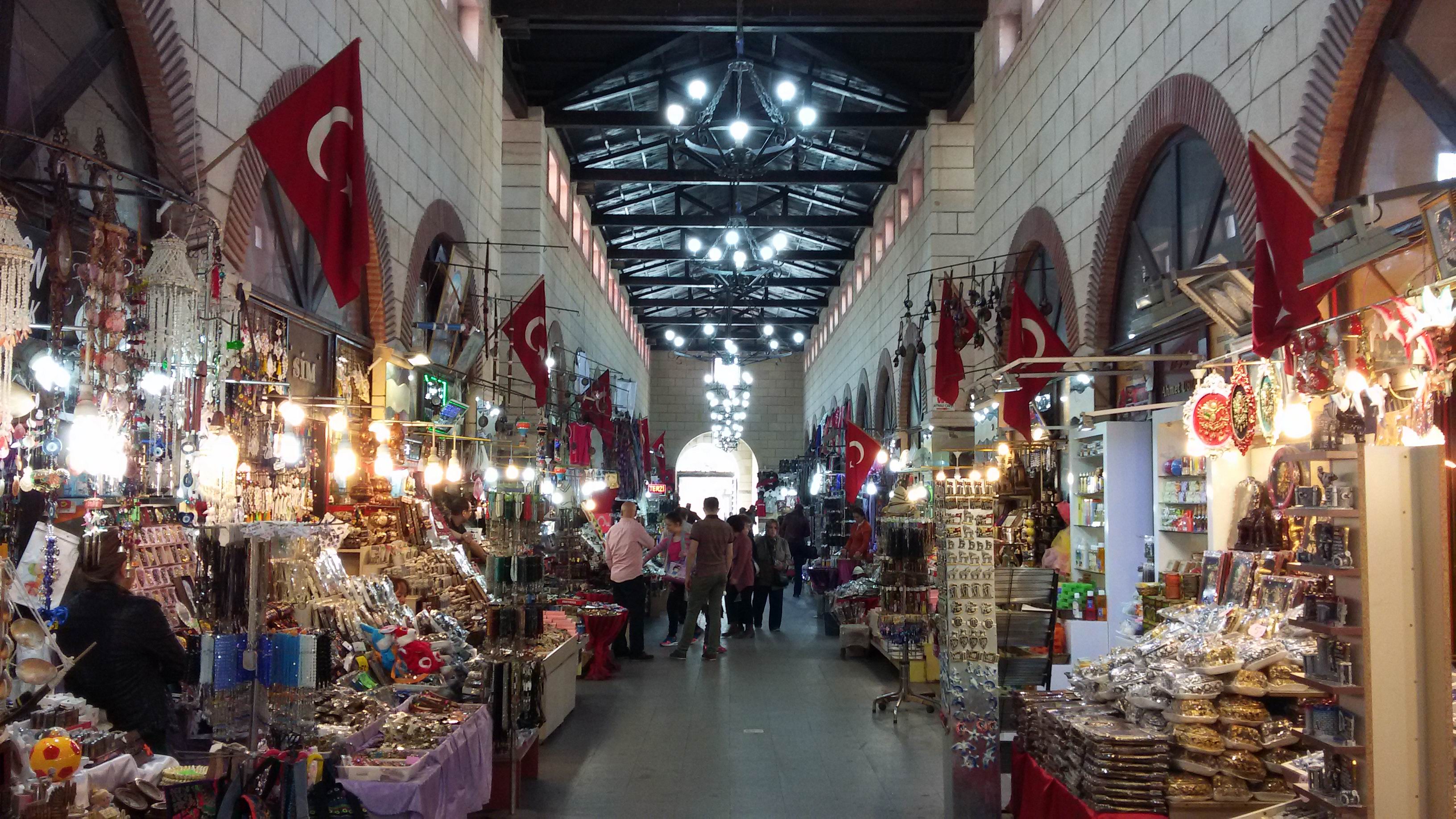 After leaving the museum, I visited the old district by foot to photograph some of the visible remnants of the city’s Sephardic heritage. Among them were Ladino inscriptions on the gate of famous Aynali Carsi–the Mirrored Passage—built in 1890 by Eliyau Hallio, a notable Jewish merchant, and the Mekor Haim Synagogue, the sole remaining of three historic synagogues in Çanakkale, which now primarily serves as a museum. It was interesting to consider how this rich legacy, which is so visible, had been invisible to me for so long.

Upon returning to the U.S., I continued my research and with the support of the Stroum Center and Jackson School, participating in two conferences to present my findings. During my research for the conferences, I found some settlement records that indicated a pronounced pattern of Jewish emigration from Çanakkale/Dardanelles area between 1900 and 1920, including one for Solomon “Sam” Calvo, who declared his place of birth as Dardenell (Canakkale-Gallipoli Area) and who settled in Seattle in 1902. Calvo, one of the first Ottoman Sephardic Jews to settle in Seattle, founded the Waterfront Fish and Oyster Company and helped found the Sephardic community in Seattle.

As I continue my research on the journeys of immigrants from Asia Minor to North America and how they impacted the culture, life, social dynamics in these two distant regions, I look forward to learning more about my beautiful hometown in Turkey as well as its interactions with Seattle, the city I presently call home.

Ozgur Ozkan is a third-year doctoral student at the Henry M. Jackson School of International Studies, and the 2016-17 I. Mervin and Georgiana Gorasht Fellow at the Stroum Center.

Note: The opinions expressed by faculty and students in our publications reflect the views of the individual writer only and not those of the Stroum Center for Jewish Studies.
By Stroum Center for Jewish Studies|2018-07-25T17:58:44-07:00May 1st, 2017|Categories: Sephardic Studies|Tags: Graduate Student Writing, Sephardic Studies, Student Writing, Turkey|8 Comments