Confessions of an American Hebrew Poet 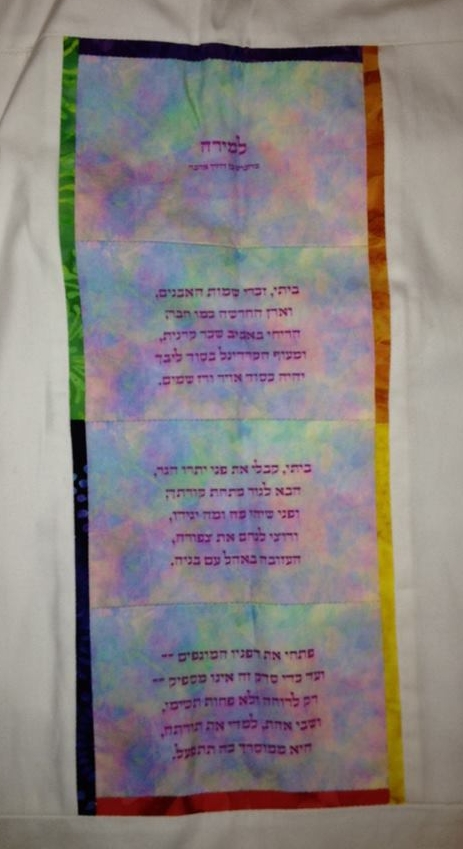 A tallit (prayer shawl) inscribed with the Hebrew poem that Robert Whitehill composed for his cousin.

A few days ago, a 12-line Hebrew poem appeared on my Facebook wall. It was one of those “on this day four years ago” postings.  I read the poem and liked it and wonder who wrote it. It exuded love, hope, optimism, openness, tolerance, compassion.  It was wet with emotion without being maudlin; it was ethical without being preachy.  It was a poem free of cynicism, written in iambic pentameter with alternating masculine and feminine rhyme and in חריזה משובחת\ראויה.

Then it hit me: I was the one who had written this poem, on the occasion of a young cousin’s bat mitzvah in Asheville, NC, four years earlier. I laughed to myself. “This is damn good.” It’s okay for an artist to call work output good.  It’s not arrogance, but rather a judgment call on something invested with emotion and energy.  Here it is, with a few minor revisions.

A prose interpretive translation of  “To Mira”:

My dear girl, remember the names of stones, and befriend the pine tree in the grove; smell the springtime, taste the eye’s elixir, and know the cardinal on wing within your heart – like the secret of air and the riddle of sky.

My dear girl, greet Jethro the proselyte who comes to dwell within your house, and no matter what — and who cares what they’ll say—hurry to comfort Zipporah abandoned in the tent with her sons.

Pry open its sealed walls, not just a crack—that’s not enough—but wide apart and nothing less; sit with her and learn her Torah, and let her be astounded at your insight.

From 2005 through the beginning of 2015 I had spent a lot of time composing two cycles of sonnets, one in Italian form in anapestic hexameter, the other in Shakespearean form in iambic pentameter, and some free-standing sonnets in both of those forms, along with some Pushkin sonnets and poetry in terza rima, and, if we count all the revisions and rewrites, several hundred formal poems. A couple of the cycles were published, one in Ho!, edited by Dory Manor, the other in Haaretz, and several earlier versions of individual sonnets appeared in Psifas, edited by Itamar Yaoz-Kest, and Hador, edited by Lev Hakak.

When I tried to get the sonnets published in book form, the editor, whose taste I trust, called me on this, saying that what he saw was all form and no content.  Although another editor told me just the opposite, I suspected that the first editor was right, and that I was behaving as if still trying to prove myself to the Hebraists of 1970s New York, now long dead.

I’m letting the dozens and dozens of sonnets rest for the time being.  I suffer iambic intolerance, anapestic anemia, dactyl dementia, trochaic trichinosis. Get the gist?

It seems בעשערט (bashert – meant to be) that the poem למירה (To Mira) reappeared when it did. I was about to trade poetry for prose and had even been trudging through Proust and leaping through Joyce in Hebrew translation, as a sort of calisthenic workout. Out of the blue appeared a poem I had written that stood on its own, unpretentious and honest. That was reassuring.  I decided to continue writing poetry, and leave prose to those who actually like doing that. I finally realized that I could seek to speak the truth without showing off. 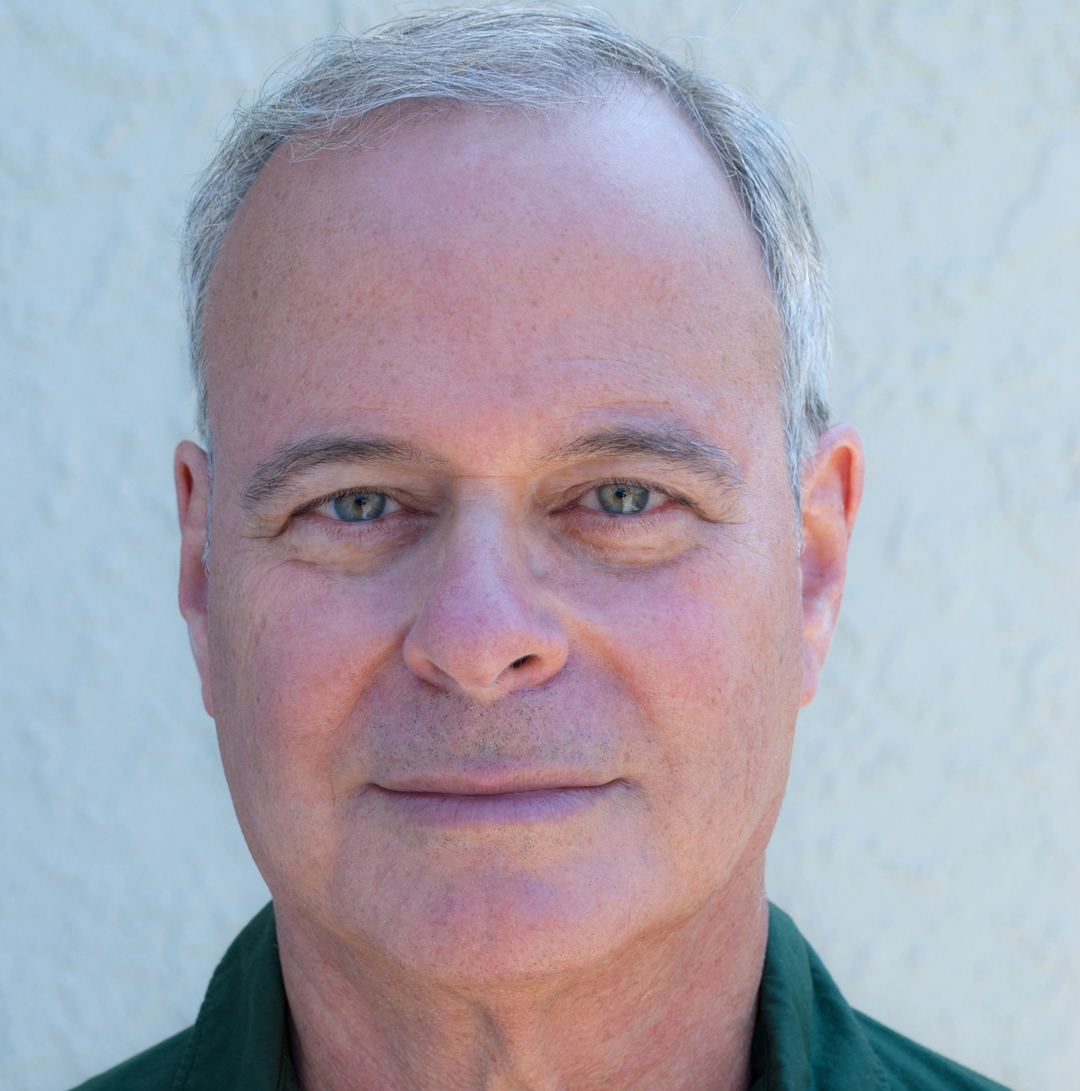 Robert Whitehill-Bashan is an American poet who has published extensively in Hebrew. His books include Orvim humim