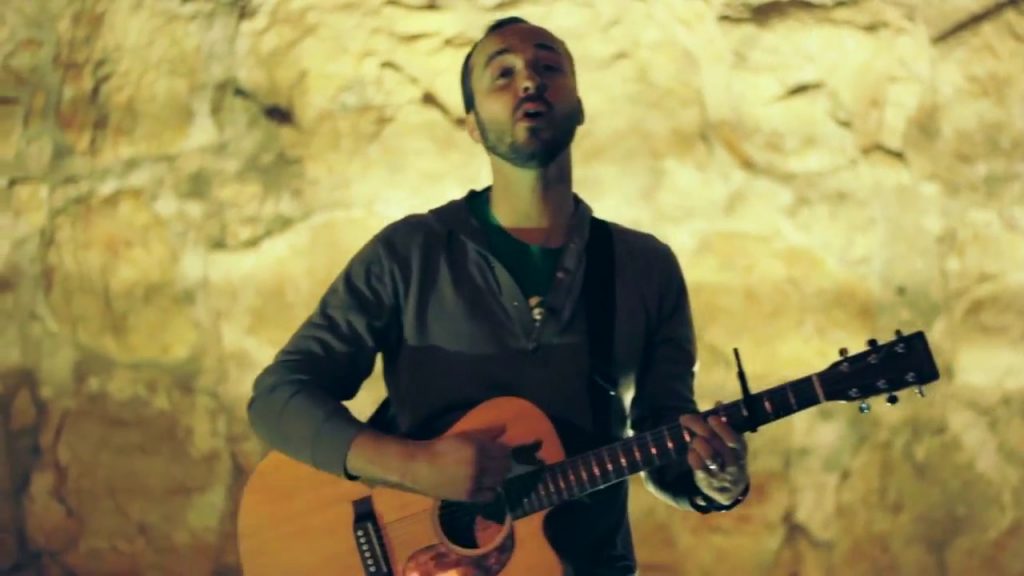 Growing up in a Christian family, early on Sunday mornings I would occasionally hear my mother play worship music on her radio. Sometimes this music would be from South Africa, or Northern Ireland, Australia, or the Philippines. Though international in scope, the music would oftentimes be sung in English and would be easy to understand. However, some songs would have Hebrew lyrics and contain references to Jerusalem, Zion, or Elohim.

One Israeli Christian artist is Joshua Aaron. He is an independent singer/songwriter and Messianic Jew — a Jew who believes that Jesus is the Messiah — who was born in the United States. His mother was a Messianic Jew from Haifa, Israel, and his father a Christian American. He currently lives in Israel in the region of Galilee with his wife and five children. Though he primarily sings in English and Hebrew, his Christian worship music includes traditional Jewish themes mixed with many diverse genres.

In addition to his time spent in music and Christian ministry, Joshua Aaron also takes part in an Israeli nonprofit called The Music House. Based next to the Sea of Galilee, The Music House is a worship center meant to bring musicians and Christians together for the goal of giving praise to the-soon coming Messiah.

Joshua Aaron’s 2018 song “Bring Us Back” references the solemn time in history when the Jewish people were exiled to Babylon. The song is like a prayer from the exiled Jewish people to God, mourning their exile while pleading with God to return them back to their home of Israel. The song, though with some variation, is a version of Psalm 137.

Its eclectic sound is composed of a wide variety of instruments and sounds, including a harp, pizzicato strings, high hats, electronic bass, shakers, a harmonium, and an oud, a Turkish instrument similar to a lute. While sung mainly in English, Aaron also sings in Hebrew in the background (“Im eshkachech yerushalayim, tishkach yemini“), meaning, “If I forget you, Jerusalem, may my right hand forget its skill.”

Aaron sings most of the song by himself, but near the end he is joined by singing children; this is perhaps an allusion to the 70-year period in which the Jews were exiled in Babylon. Though those mentioned in Psalm 137 were adults, their children, too, would have had to sing this song, as they too would still have been exiled in Babylon.

Exemplified by songs like “Bring Us Back” and artists like Joshua Aaron, this genre merges Jewish and Christian influences to create a unique kind of Israeli music. 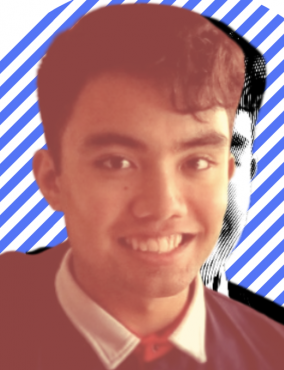 Caleb Joshua McCarthy is an undergraduate student at the University of Washington. He took Naomi Sokoloff’s autumn 2020 course Israel and Popular Music, NEAR E 287.