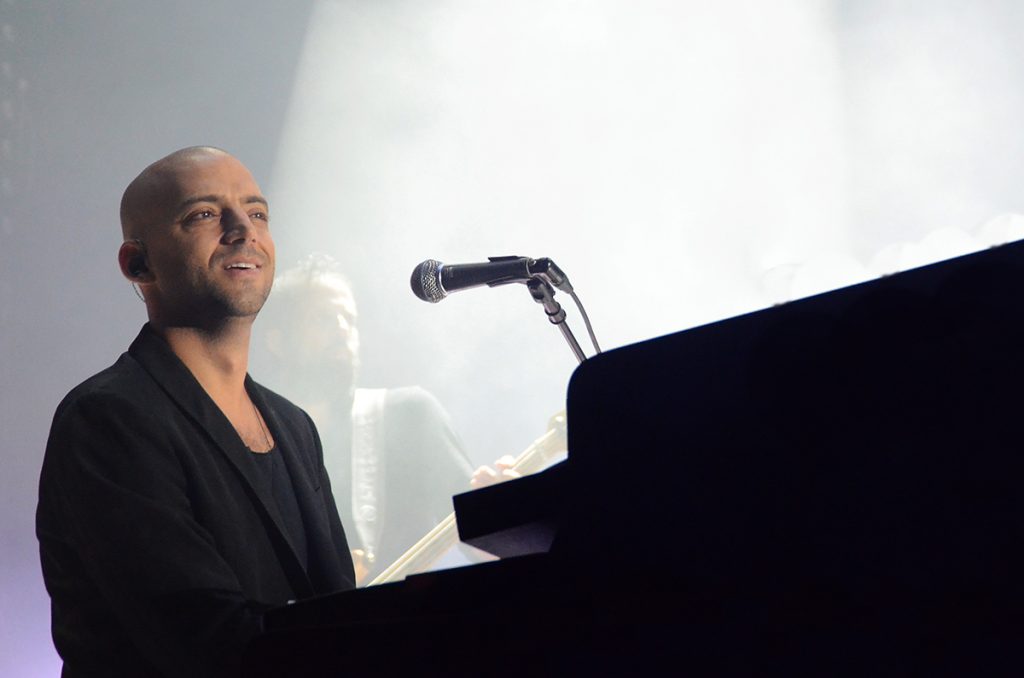 Holding  birthright citizenship and a passport of one of the world’s most controversy-prone nations, Idan Raichel has taken to heart his position of artistic influence and his role as an ambassador representing the cultures and traditions that make up the fabric of Israeli society.

Using his musical ability, Raichel has successfully woven Ethiopian, Yemenite, Arab, Latin American and European influences together, bringing to life his belief that artistic collaboration can break down barriers between those of different backgrounds and beliefs. Raichel has also succeeded in this goal through his collaborations with fellow artists: Alicia Keys, Ana Moura, and Andreas Scholl to name a few. 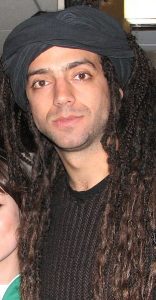 Even more so, Raichel has set his act beyond Israeli borders and onto the global stage by headlining at some of the world’s most famous and prestigious stages: New York’s Central Park, Apollo Theatre, Sydney Opera House, and countless international festivals. From the beginning of its musical inception, Idan Raichel’s project has successfully captivated audiences from around the globe.

Using romantic lyrics and global pop undertones, Raichel has managed to put a uniquely Israeli sound into the mainstream music industry that is reflective of an ever-evolving and multiculturally intertwined society. This can be observed when examining his works from the 2000s with his more recent and current collaborations.

Selling roughly 700,000 copies in Israel alone during the early 2000s, “The Idan Raichel Project” established a genre of music in Israel that at the time was very new. Its singles, ranging from “Bo’i” to “Mi’ma’amakim” to “Im Telekh,” all embody a rather slow tempo that is complemented by culturally diverse background music of a soothing and peaceful nature. The tone of Raichel’s voice in this album tends to convey a sense of sadness, and the lyrics usually depict love songs or struggles of everyday life.


While this style of song still prevails today and defines Raichel’s music, it is evident that his music underwent some fundamental changes because of the success and universal popularity of Western world music. The advancement of technology in the music industry has led to the development of different musical genres — including modern electric pop, which today has mass audience appeal. This led Raichel to experiment with new sounds. After all, a good singer must always be able to adapt to new musical styles that fans are passionate about.

Take, for example, Raichel’s single “Ve’im Tavo’i Elai” which was released in February of 2018. This song has a more upbeat sentiment along with a faster tempo that contributes to an overall happy mood. The music is characterized by technological edits and electric sounds commonly seen in today’s American pop music.

Raichel and his project have aimed to reflect their own disparate backgrounds and cultures, and to bring people together, solely through artistic expression. Through the presence of his own musical persona and project, Idan Raichel has proven that there is so much more to Israel than just politics.

Daniel Cohenca, Edisa Graer, and Omer Ronen are undergraduates who took Naomi Sokoloff’s course “Near East in Song” (NEAR E 287) in fall 2018.