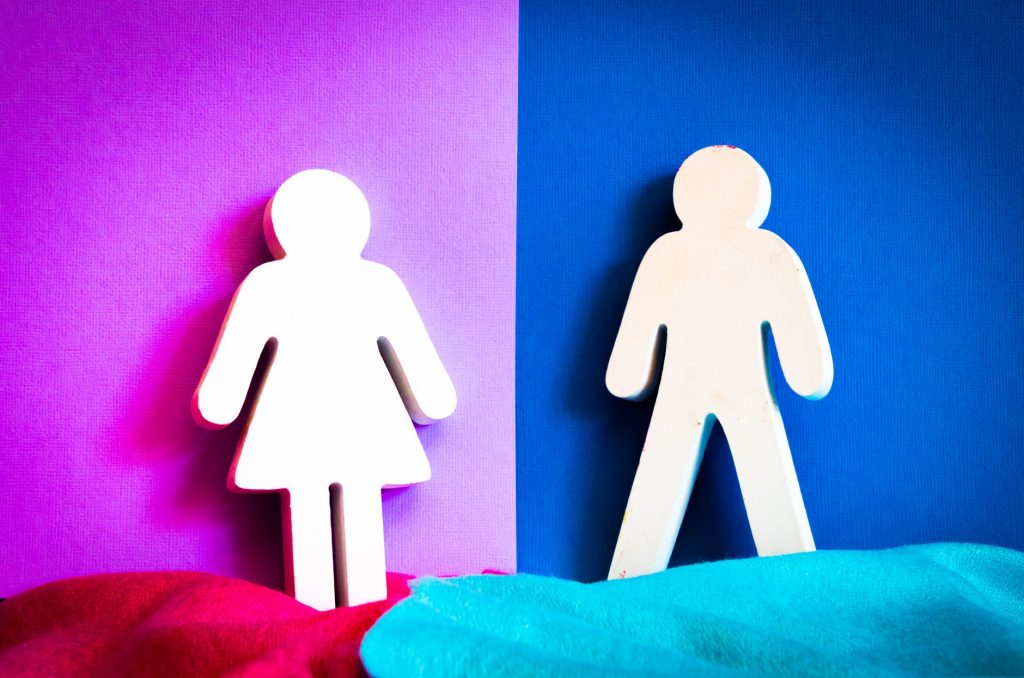 Learning a language as an adult is — has to be — a deeply intentional process. Few grown-ups seem to have toddlers’ extraordinary ability to pick up language. Instead, we are deliberate and conscientious, relying on neither osmosis nor rote memorization, but on revision, practice, and question after question: Who is speaking? What are they saying? In a foreign language, far more than in our mother tongues, we have to think about language as we speak.

Three weeks into Hadar Khazzam-Horovitz’s summer 2019 Intensive Elementary Hebrew course, we began to learn the root system, the grand game of etymological connections that is the hallmark of Semitic language learning. How are שָׁלוֹם (shalom – peace) and לשלם (leshalem – to pay) related? The three-consonant root they share, ש-ל-ם (shin-lamed-mem) means, very roughly, complete.

We mapped out a number of root connections like this in class, from the obvious to the truly opaque, and we reveled in the “aha” moments when we recognized connections like the ones between ברכיים (birkaim – knees) and ברכה (berakah – blessing).

And the roots, too, became a way to talk about bigger issues: Who do our words privilege? How does our language reflect who has power? What assumptions do our words carry?

A vocabulary list in our textbook gave us the word for husband: בעל (ba’al). Hadar, however, mapped out the root bet-ayin-lamed: בעלות (ba’alut) – ownership. לבעול (liv’ol) – to penetrate. This, Hadar explained, was why she and many Hebrew-speaking women choose to use בֶּן זוּג (ben zug – male partner) instead.

Thinking about gender in Hebrew 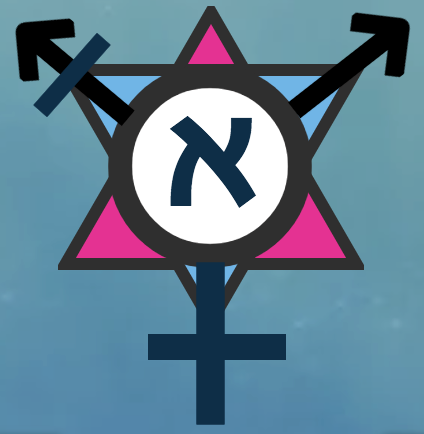 Symbol of the Nonbinary Hebrew Project

Over the summer, we played with gender, language, and power in ways that felt uniquely possible in Hebrew and in Hebrew class. I looked through resources like the Nonbinary Hebrew Project with nonbinary, queer, and transgender friends interested in Hebrew. Like many languages, including other Semitic languages like Arabic and Amharic, as well as languages in the Indo-European family like Urdu, Hebrew has a system of gender not only for pronouns, but for nouns, adjectives, prepositions, and verbs.

This strict binary, and its comprehensive use across all parts of speech, does present a challenge to gender-nonbinary Hebrew speakers and learners, who have innovated new grammatical forms (such as the pronoun הֶא “heh” as an alternative to the masculine and feminine “hu” and “hi”) to adapt the language to their lives. 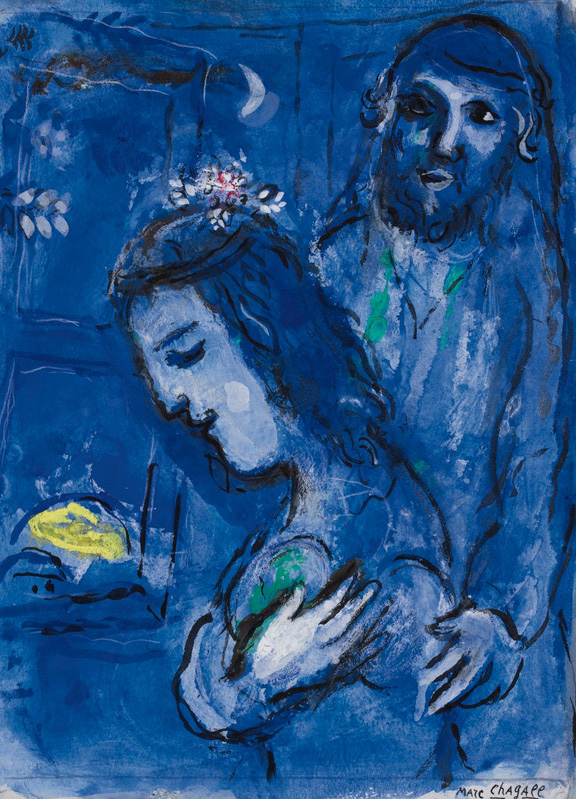 “Queering” Hebrew like this comes with a remarkable precedent, too. Even in an Elementary Modern Hebrew class, we could draw on the traditions of biblical language: ” בספר בראשית שרי היא גם שרה (Besefer bereshit Sarai hi gam Sarah),” I said once. “In Genesis, Sarai is also Sarah,” referring to the renaming of Sarah alongside her husband Abraham in the biblical book of Genesis.

At the time, I was simply talking myself through why the name Sarai was feminine despite not having one of the common feminine name endings, but the same biblical stories of re-naming and re-making identity have been claimed and reclaimed by queer, gender-nonconforming, and transgender people throughout history.

For me, a brand-new Hebrew student, Sarai becoming Sarah was an accessible explanation for an exception to a grammatical rule. And for those who live in the exceptions, the same story challenges the “rules” of gender. Stories like these are part of our toolbox, too.

“Filling in the gaps” in Modern Hebrew

Modern Hebrew has inherited this tradition as well. The revival of Modern Hebrew as a spoken language in the late nineteenth and early twentieth centuries was itself an act of conscientious language planning, and the process of creating new words to “fill in the gaps” continues to appear in the modern language, bringing attention to both the language used and the ideology behind the gaps themselves.

כבאי (kaba’i) means “fireman,” but with a feminine ending, it means not “female firefighter,” but “fire truck.” It was only a decade ago that an Israeli woman became a firefighter and kaba’it became a woman’s title, not a vehicle. Writing about this story, Israeli translator and women’s activist Rachel Stomel said, “Maybe it’s the language that doesn’t conform to people, not the other way around.”

The intentionality of language learning is a gift. Ba’al, and the word’s root in “ownership,” does not make Hebrew some uniquely sexist language. Rather, the act of learning Hebrew pushes us to think more responsibly and critically about the words we use, the associations they carry, and the norms they reinforce in every language.

More than that, we can learn to think this way even more through the study of a language whose history, both written and spoken, has been marked by a continued, intentional engagement with its structure and etymologies, as in its nineteenth-century revival.

We have a particular opportunity, when we study Hebrew, to think about ba’al and ben zug, about hu and hi and heh, and in doing so, to question and even disrupt ideologies that often go unnoticed when we take language for granted. In studying a new language, language learners are already asking “What does this mean?” about new words, phrases, and grammatical structures. If we ask carefully, this can be a feminist act.

Ellen Perleberg is a third-year student at the University of Washington, and took the intensive modern Hebrew course at the UW in the summer of 2019 with the support of the Stroum Center opportunity grant. Perleberg writes, “In my work in both linguistics and Near Eastern studies, I am fascinated by textual transformations across time and place, and the implications language and text have for policy, education, and communities.”