Jewish-Islamic Connections: Saadia Gaon and the Book of Doctrines 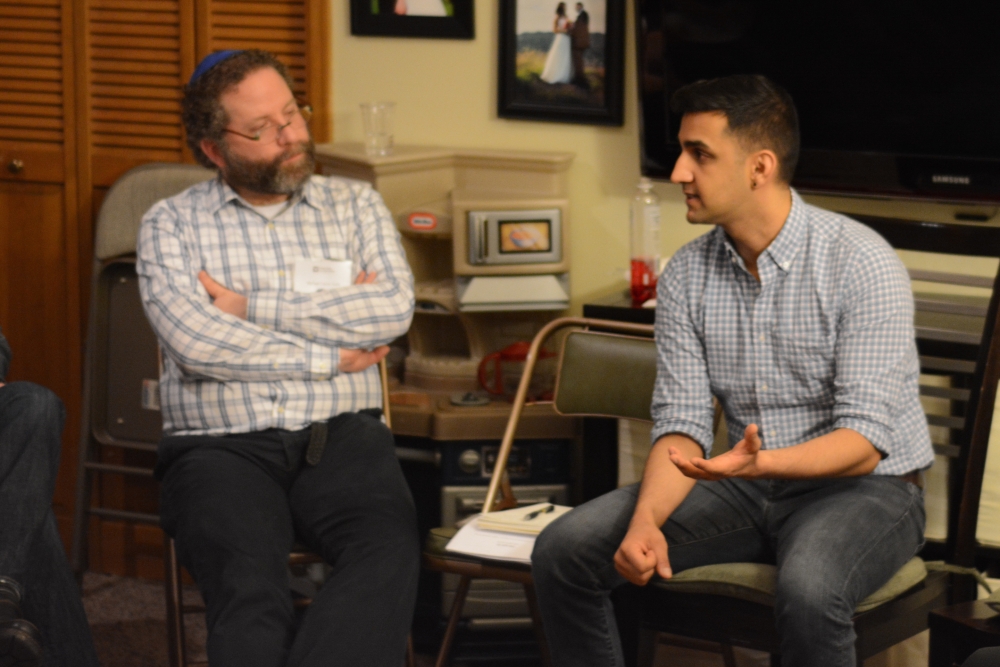 For several centuries following the death of the prophet Muhammad in 672 CE, the large majority of the world’s Jews came to live among Muslim majorities or in areas governed by Muslim rulers. This extended period of contact had a formative impact on both Jewish and Muslim thought, both normative and sectarian. These two Near Eastern scripturalist and jurisprudential traditions developed a complex relationship of exchange during this intellectually dynamic period.

As Muslim exegetes in Damascus and Medina turned to midrash to tackle interpretive conundrums in the Qur’ān, the Rabbis of the old academies of Mesopotamia began issuing their legal opinions in Judeo-Arabic. A lasting consequence of this long exchange is that the two traditions, in particular their mainstream modern varieties, continue to share key elements in their notions of God and in their expressions of monotheism.

In the session I led for the Community Learning Fellowship on Feb. 11, 2015, students read though a series of Jewish and Muslim texts from this period that capture the development of this intellectual exchange. We began our discussion with a Quranic passage addressed to an unidentified Jewish community (7th century) and concluded with an excerpt from the writings of Rabbi and philosopher Saadia Gaon (10th century).

The Caliphate–the chain of Islamic rulership in the Middle East following the death of the prophet Muhammed–and subsequent Muslim societies brought most of the world’s Jewry into one well-connected linguistic and cultural domain that stretched from Iberia to Persia. Never before in the diaspora had linkages between the many Jewish communities been so stable and strong. This led into a veritable renaissance of Jewish thought that bore intellectual giants like Maimonides, Judah Halevi and Bahya ibn Pakuda. Their writings in Judeo-Arabic, a form of Middle Arabic written in the Hebrew script, circulated far and wide, bringing greater cohesion and uniformity to Jewish religious thought and practice around the Mediterranean basin.

One such work is the Book of Beliefs and Dogmas (Sefer ha-Emunot ve-ha-Deot) by Saadia Gaon, who was head of the Rabbinic academy at Sura–a city in ancient Babylonia/Iraq–and the first Gaon, or leader of a Talmudic academy, to write extensively in Arabic.

Students read an excerpt from the Book of Doctrines and Beliefs where Saadia Gaon discusses the attributes of God. After citing a set of Bible verses listing these attributes, Gaon breaks from the tradition of his predecessors and aligns scriptural tradition with reason. In this lengthy treatise, his magnum opus, Saadia Gaon systematizes all key elements of Jewish belief and then integrates them (or in his words, “confirms” them) with the burgeoning speculative and rationalist Muslim theology called Kalām. In doing so, he re-presents Jewish theology as wholly compatible with Greco-Islamic constructs of reason and universalism that were in vogue in Muslim scholarship at the time.

In the excerpt that students read in the session, Saadia Gaon gleans six essential divine attributes from a selection of verses from the Hebrew Bible: “Our Lord (may He be exalted) has informed us through the words of His prophets that He is One, that He is Living, Powerful and Wise, and that nothing can be compared to Him nor to His works.”

In the tradition of his forebears, Saadia begins by cataloging a series of Biblical verses, but then, much like his Muslim counterparts in Basra and Baghdad, he affirms each attribute with rationalist reasoning, concluding that, “Having first fully accepted these six attributes from the writings of the prophets, I confirmed each of these attributes by way of speculation and found them to be in agreement with reason.”

Moving seamlessly between Biblical tradition and Islamic Neo-Platonism in elegant Judeo-Arabic language, Saadia Gaon is both a product of, and a contributor to, the complex nexus between Judaism and Islam in the Near East during the formative Late ancient period. 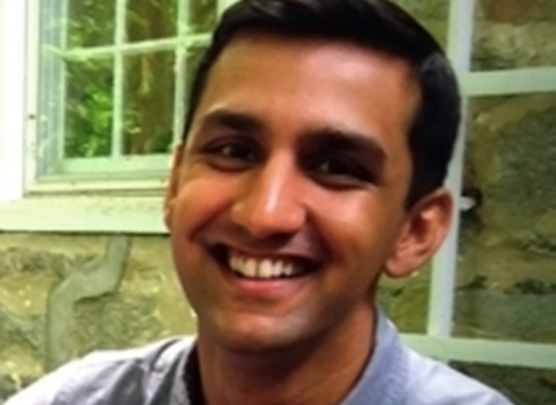 Hamza Mahmood Zafer is Assistant Professor in the Department of Near Eastern Languages and Civilization at UW. His research areas include late antique Judaism and early Islam; Jewish-Muslim encounters in the Quran and early Muslim works; and Judeo-Arabic and Judeo-Persian writings. Prof. Zafer’s forthcoming book examines the emergence and expression of communalism in early Muslim sources.

Want to see more articles like this?  Sign up for our newsletter!
⇒ Learn more about the Stroum Center for Jewish Studies at the University of Washington, our Sephardic Studies Program, or our Israel Studies Program.
Note: The opinions expressed by faculty and students in our publications reflect the views of the individual writer only and not those of the Stroum Center for Jewish Studies.
By Hannah Pressman|2018-06-18T15:58:01-07:00May 31st, 2015|Categories: Global Judaism, Jewish History & Thought|Tags: Ancient World, Hamza Zafer, Middle Ages, Middle East, Philosophy, Religion & Ritual|0 Comments